“Men who have sex with men (MSM) are disproportionately impacted by sexually transmitted infections (STIs), but many engage in condomless sex. One factor contributing to condomless sex may be an assumption of low risk of STIs from physically attractive partners.”

On average, MSM tend to believe physically attractive men are less likely to carry STIs, according to researchers from the University of Maryland.

The researchers surveyed a sample of 197 men from across the United States.

Firstly, they showed the participants clips of various men and asked them to rank those men based on physical appearance.

Then, they asked a series of questions on the men.

“How likely is it that you would have a one-night stand with this person?”

“How likely do you think it is that you would get HIV… from this person?”

The participants rated the men they found more attractive as less likely to carry STIs, on average.

They also indicated more inclination to consider sex without condoms with men they found more attractive.

In scientific terms, the study basically “tested the effect of partner attractiveness on perceived STI risk and condom use intentions.”

“Attractiveness reduced perceived STI risk and condom use intentions by increasing both positive perceptions of and motivation to have sex with the person.” 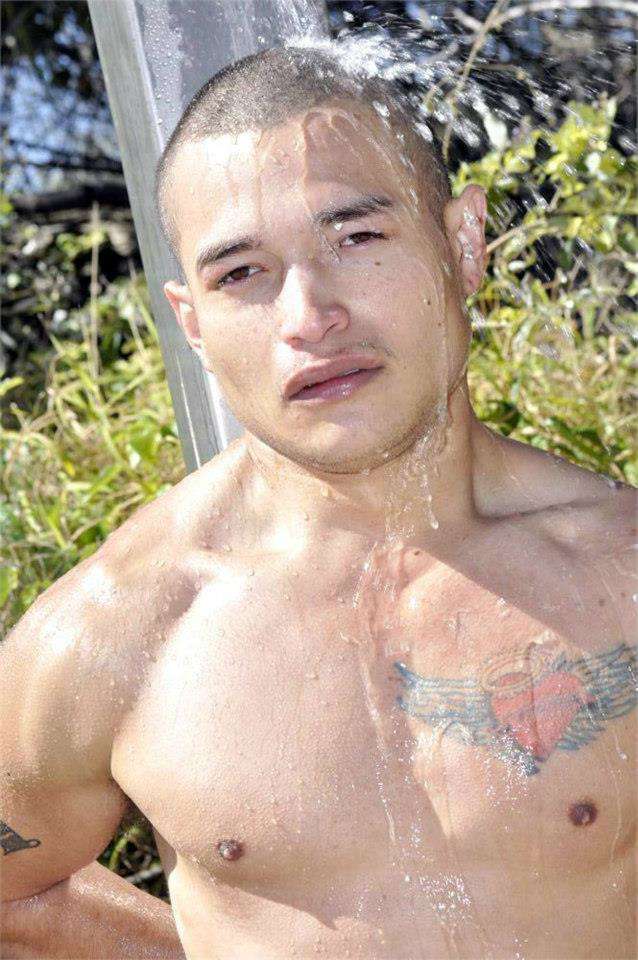 In view of the findings, researchers spoke of the ‘halo effect’, a tendency to associate positive traits with physical attractiveness.

“Arousal associated with perceived physical attractiveness, especially in the context of sexual intercourse, may override intentions to use condoms.

“Nevertheless, the findings of this research demonstrate a specific bias in thinking that sex with an attractive person could be less risky, which is unlikely to be accurate. Also, physical attractiveness is highly subjective, therefore it cannot be a reliable determinant of HIV status.”