The pageant is part of the Biennial Yirramboi Indigenous Arts Festival. It showcases the talents of Indigenous drag performers.

Chocolatte told Wanda that news of her acceptance to compete made her just a little bit excited. As a result, she screamed and threw her phone across the room.

Luckily the phone survived so she could call her mum and share the good news.

Hopefully, the phone remained out of reach when she won the pageant because a lot of friends anticipated the outcome.

This year, Melbourne hosted the Miss First Nations for the first time.

Specifically, the competition is a talent-based pageant for Aboriginal and Torres Strait Islander drag entertainers.

The film went beyond the glitz, glue guns and glamour of black drag to reveal a fun, fabulous and sometimes fearful place.

See more pics from the competition at their Facebook page. 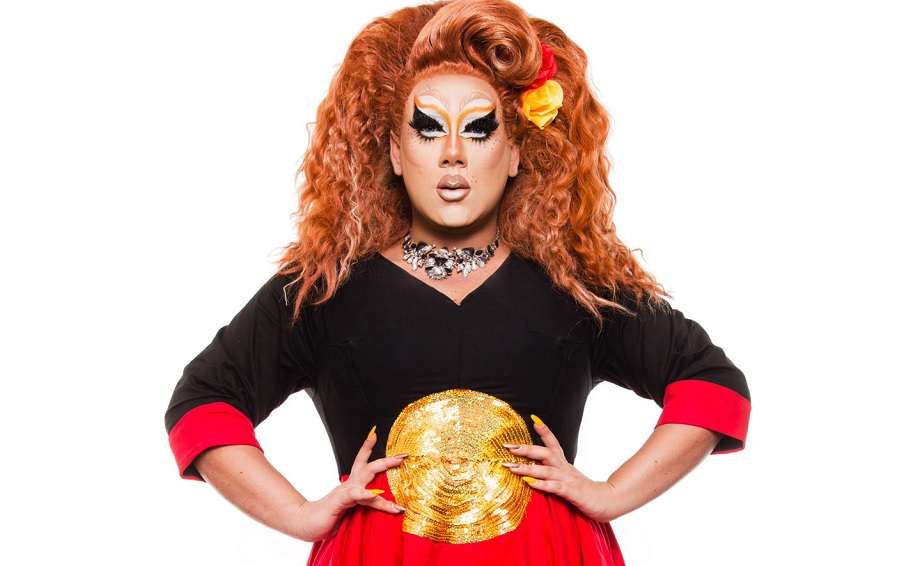 Chocolatte Boxx moved to Brisbane in 2010 to study at The Aboriginal Centre of the Performing Arts, where she majored in dance.

She returns to Brisbane a winner. Chocolatte Boxx is also one of 15 acts nominated for Drag Performer of the year at the upcoming 58th Annual Queen’s Birthday Ball.

Voting for the awards is open now.

“Congrats to my sister Chocolatte Boxx. I couldn’t be more proud! Welcome to the royal family Sis.”