The Harry Potter actress and her partner, retired Australian academic Heather Sutherland, have been together since 1967.

The couple split their time between Australia and the UK. Then in 2013, on Australia Day, Miriam became an Australian citizen at the age of 71. She considers the occasion as “a day of supreme happiness and real joy.”

However, it also made her realise how little she knew about the place she could now call home. This is despite having come and gone from Australia for nearly 40 years.

The three-part series, screening on ABC next month, sees Miriam seek discover what it means to be an Australian today.

She tests her assumptions against the people she meets and ventures far out of her comfort zone to dissect myth from reality.

The ABC promises the result is “surprising, confronting, funny, unexpected and joyous as Miriam takes the pulse” of Australia in 2020. 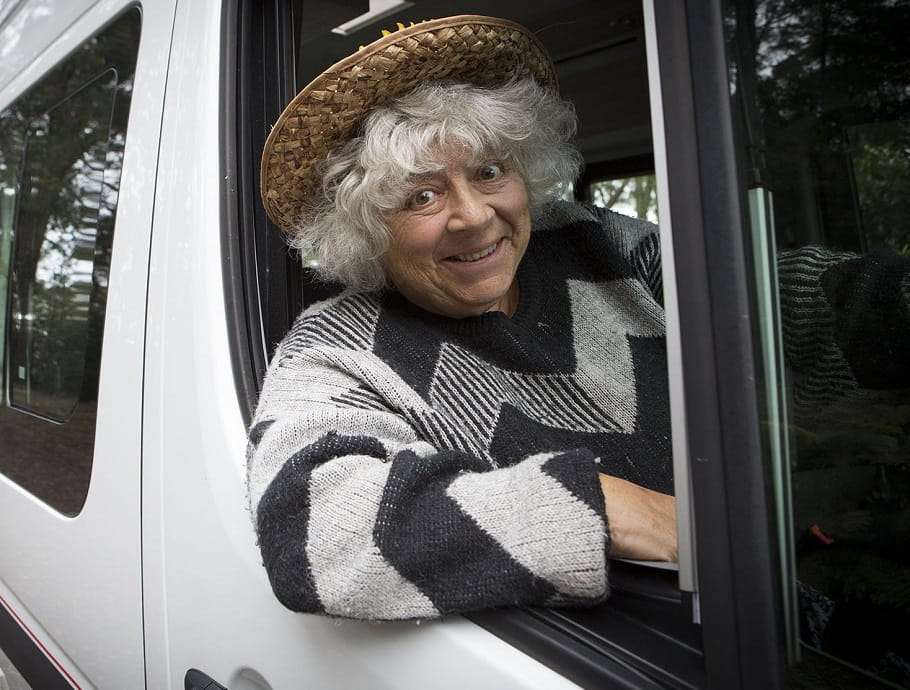 Miriam Margolyes said she lives “in a silly little bubble of people who talk to me, and sound like me.”

In the series, she sets out from her Australian home in New South Wales’ Southern Highlands to travel around the nation.

“In Australia there is a light, the sky. Life feels brighter here,” she said.

“This pulsing nation with so many complex, wondrous people. I need to know this country.”

Mariam Margolyes’ Almost Australian begins on Tuesday, May 19 on ABC.