The hilarious comedy ballet Men In Pink Tights wants to inject a bit of humour into traditional ballet when it comes to Brisbane early next month.

Growing up in the United States, Les Ballets Eloell’s artist director Victor Trevino was passionate about ballet and in his early twenties his skills won him a place dancing with Ballet Florida.

But at 160 centimetres tall and weighing just 50 kilograms, Trevino was held back in his career.

“Because of my size, the roles for me in traditional ballet were pretty limited,” he said.

“I had seen a performance by the Trocks on TV, so I contacted them and asked to audition,” he said.

“I thought, here’s a company where my size will be an asset, and I’ll be able to continue performing and doing what I love.

“It wasn’t the comedy or the drag element that appealed to me at the start but the more I did it, the more fun and freeing it became.”

Trevino has since formed his own company Les Ballets Eloell – pronounced L-O-L – and the company’s successful Men In Pink Tights is embarking on an Australian tour. 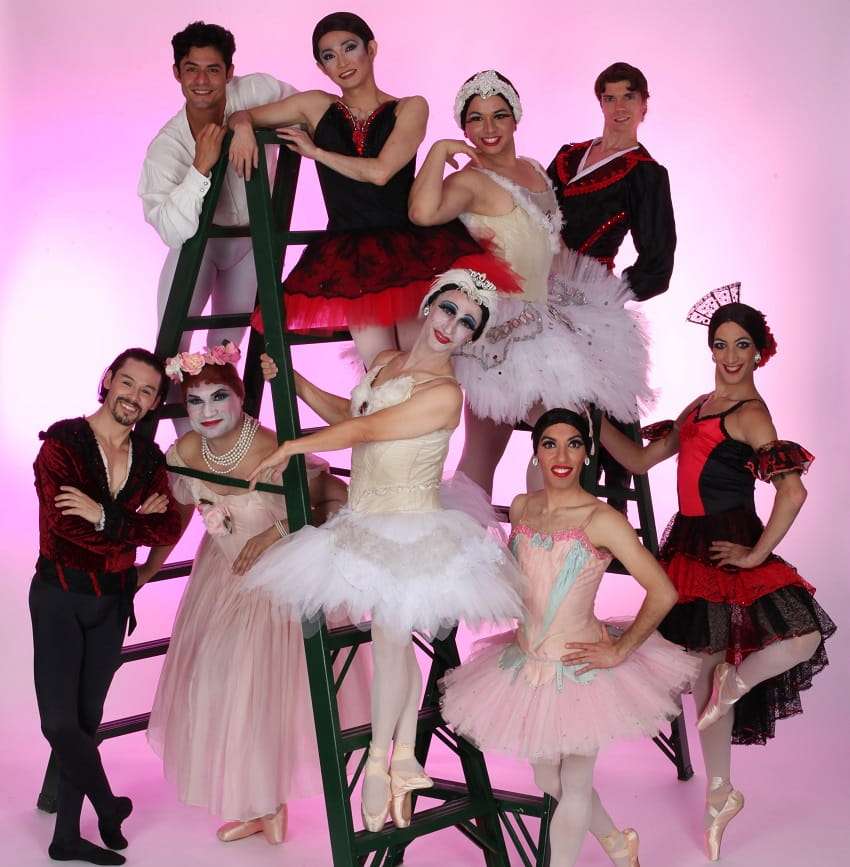 The show appeals to both regular ballet-goers – who can appreciate the jokes that have been put into the well-known routines – and people with less experience with the artform.

The routines in the show are drawn from dozens of classical ballets of the late 19th and early 20th centuries and include Swan Lake’s second act and dances from Romeo and Juliet and Harlequinade.

Victor said the production was the ultimate send up of both classical and contemporary ballet.

The 20 dancers who have performed in Men in Pink Tights have worked with companies including the New York Ballet, American Ballet Theatre and Royal Ballet. 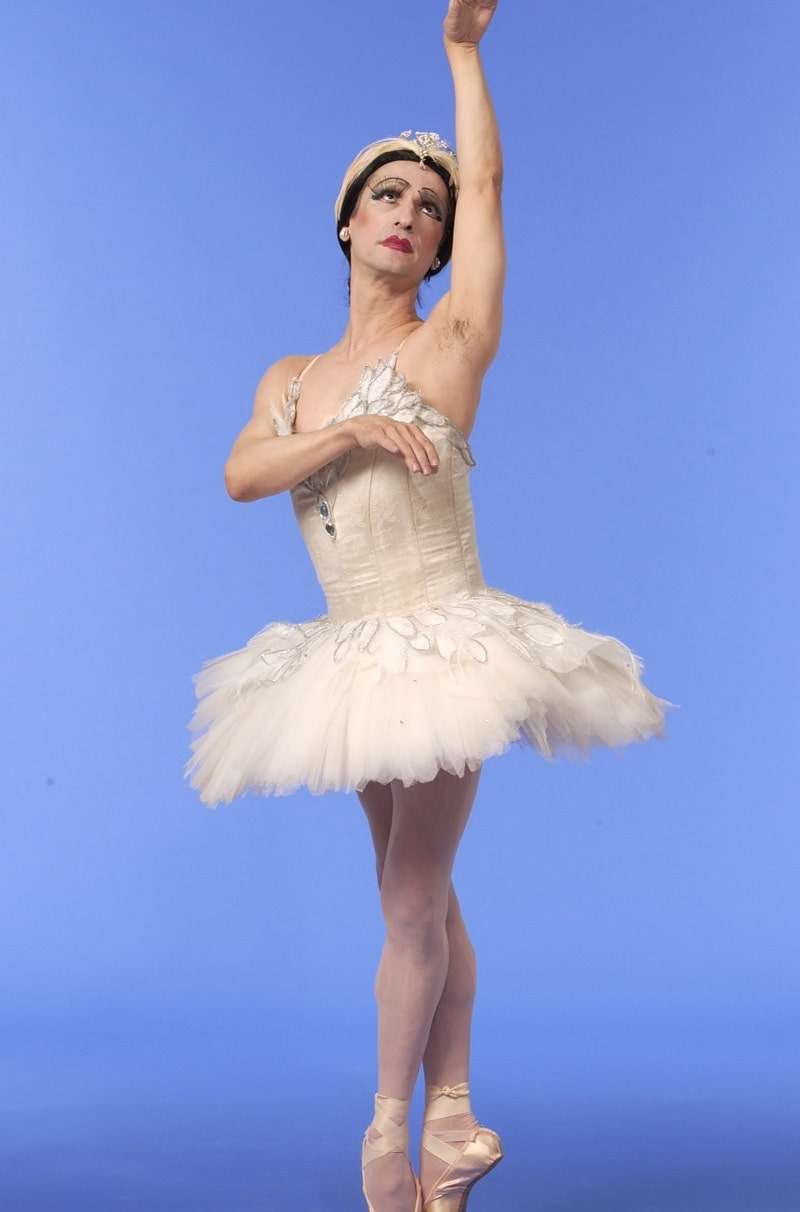 “You’re going to see all kinds of people from all over the world, up on stage dancing together and enjoying each other’s company,” he said.

“I’m hoping that the audience leaves with a feeling of joy and fun.”

Men in Pink Tights is at the Queensland Performing Arts Centre on November 4. Tickets are available from the QPAC website.