The 10-day festival runs from June 28 to July 7 at the Brisbane Powerhouse with a program celebrating LGBTIQ+ arts and culture and promoting visibility and inclusivity among the LGBTIQ+ community.

MELT guest director Emily Gilhome said the festival would roll out the rainbow carpet in its fifth year to welcome everyone, regardless of gender, sexual orientation, age, ethnicity, ability and artistic interest.

“We’ve worked really hard this year to produce a program that represents all segments of the LGBTIQ+ arts community,” she said.

A month ahead of the festival, the community is set to gather at the Brisbane Powerhouse to commemorate the International Day of Homophobia, Biphobia and Transphobia (IDAHOBIT) on May 17.

The special event will include a remembrance gathering in the Powerhouse’s Plaza with guest speakers, a memorial ceremony, lighting of the building in rainbow colours and a musical tribute.

Tickets for the MELT Festival go on sale today online at the Brisbane Powerhouse website. See some of this year’s highlights below: 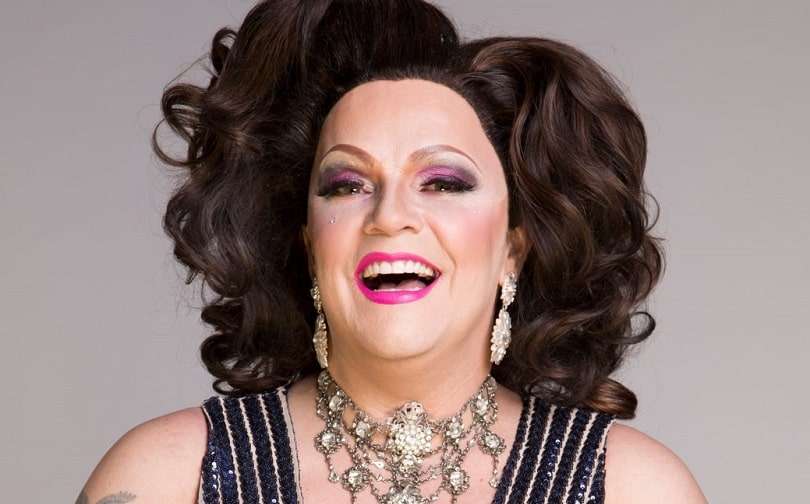 A Matter of Time Project

A Matter of Time, presented by Heather Faulkner, investigates the experiences of eight lesbians who lived in Queensland during the more socio-politically conservative mid-to-late twentieth century and how they interpret that experience to have informed their lives today.

Baby Bi Bi Bi (pictured below) is a “wickedly funny and often filthy” cabaret about being a bisexual woman and exploring the questions bi women are still asking themselves and the questions they wish they would stop getting asked at parties. 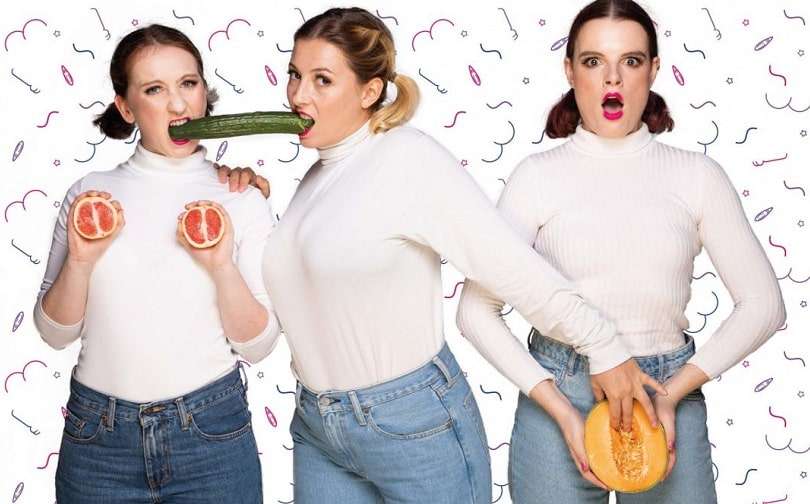 Based on the true, hidden history of gay soldiers during World War II, and billed as “the musical Rodgers and Hammerstein never wrote”, this Australian premiere love story looks at what it means to fall in love and struggle to survive, in a time and place where the odds are stacked against you.

After the successful Hooking Up at last year’s MELT Festival, some of Brisbane’s best queer improvisers return for their new show, Trade (pictured below). The performers weave truth with fiction, songs and drama, puppets and flesh in a comedic exploration of what queer life is like in Brisbane in 2019. 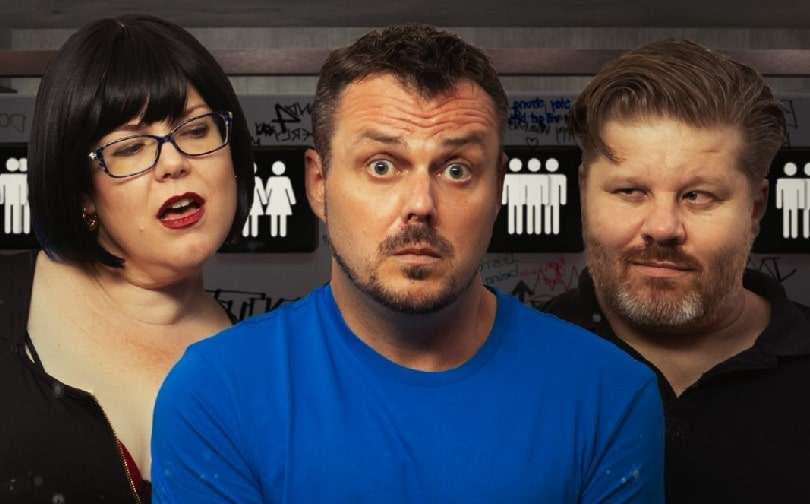 An eclectic cast of some of Australasia’s most flamboyant gays feature in this “gay call to arms of the Queer army”. Whether you’re pulling rank, digging the trenches, or a bit or both, I LOVE GAY wants you to pledge allegiance to the rainbow flag.

La Silhouette (pictured below) is a cabaret club where the shape of Brisbane’s queer history is brought to life by eight people whose spirits suffer all, celebrate all and endure all across decades of hiding, rioting and retribution. 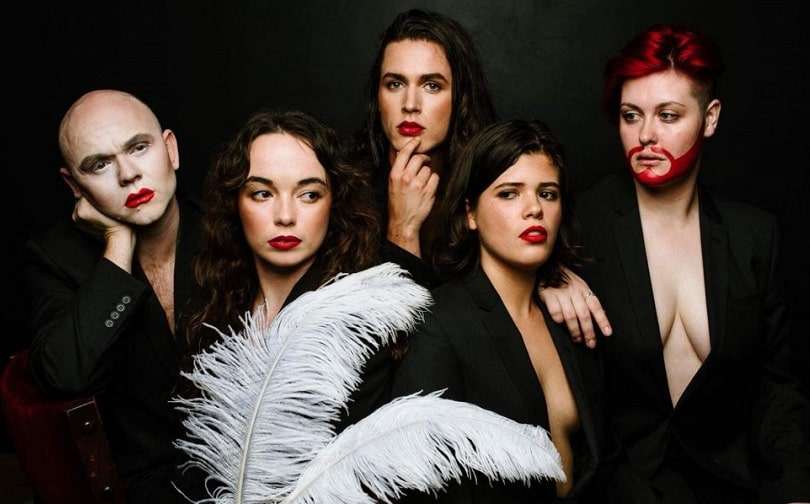 Letters I Never Sent is an introspective look at how we talk about ourselves when the lines of gender, sexuality, desire and personal narrative are no longer clear. Through anonymous submissions, people talk about identity and experience in all its messy glory and stumbling words.

The rights that the LGBTIQ+ community have today are because of the fierce strength and advocacy of our elders. Tristan Meecham will sit down with LGBTIQ+ icons Brian Day OAM and Jill Bolen (pictured below) to discusses the changes that have happened over the decades, discrimination then and now, and what else there is to fight for. 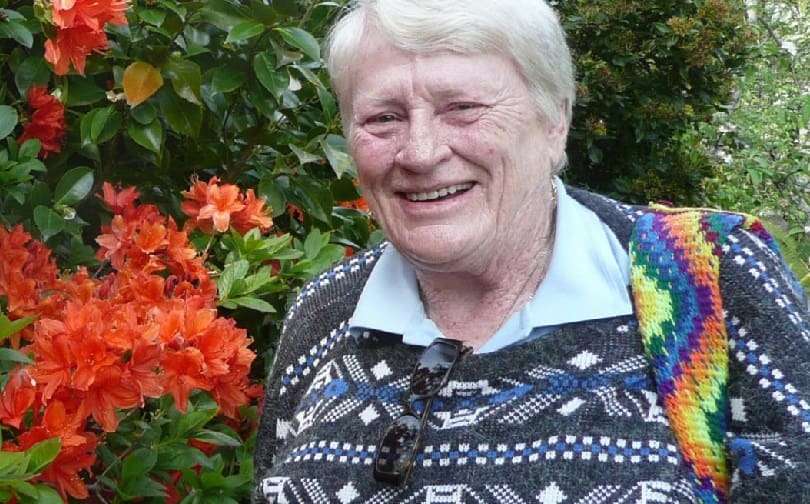