Married At First Sight will feature its first ever lesbian couple this year.

Melbourne personal trainer Amanda Micallef and Tash Herz said “I do” at their wedding ceremony last September, during the show’s filming.

Amanda describes herself as a “strength, physique and mindset coach” on Instagram. She has her own personal training business, Divine Physiques Coaching.

Tash describes herself as “sexually fluid and open” and has previously worked as a body-piercer and burlesque performer. Tash has also previously competed in the Miss Ink tattoo beauty pageant.

Not much else is known about the couple’s relationship ahead of the show’s season premiere in just over two weeks.

However in a new promo out this week, Amanda is seen discussing her wedding with friends. She tearfully reveals her previous partners hadn’t wanted marriage.

“My sister is married, my friends are all married,” she said.

“And just being able to get married and see what that actually feels like.”

Amanda goes on to add, “When I see the right woman, I do believe in love at first sight.” 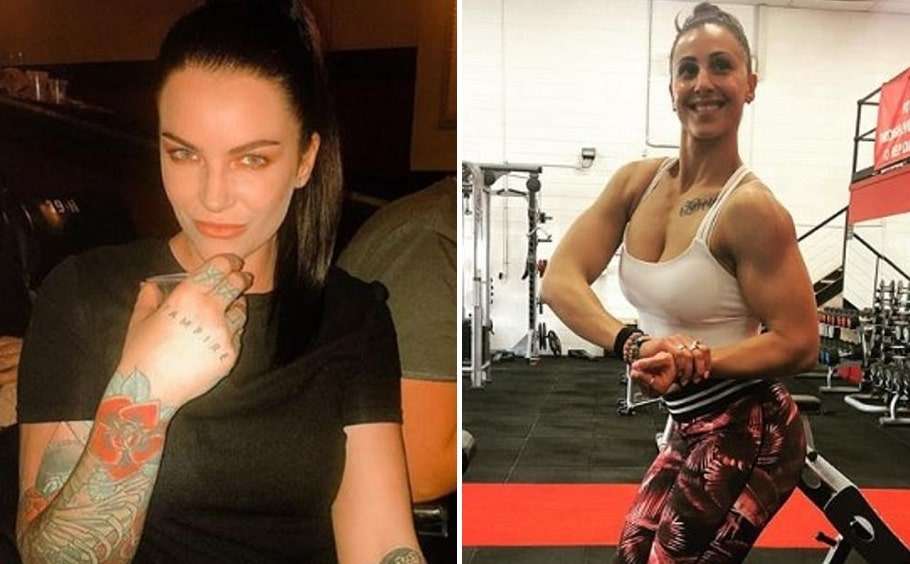 Only one other gay couple on Married At First Sight

Since premiering in Australia in 2015, Married At First Sight has only featured one gay couple, season three’s Craig Roach and Andy Ankers.

The pair “married” on the show in 2016 in a legally non-binding wedding in New Zealand. However their relationship ended just a few days later.

Craig later claimed the wedding was “torture” and left him with post-traumatic stress disorder.

However in subsequent the show has apparently had trouble finding suitable LGBTIQ singles for the show.

Married At First Sight’s 2019 season, the first since marriage equality, didn’t feature a same-sex wedding because of a lack of LGBTIQ applicants.

A Channel Nine spokesperson said at the time, “We did go into casting for series six … with the hope of finding a gay couple.

“Unfortunately, we didn’t feel there was a good enough match and we didn’t want to include a gay couple just for the sake of appearances.”