The group are a community not-for-profit organisation delivering inclusive events and social activities to ensure the Northern Rivers’ LGBTIQ community have a “safe, fun and inclusive” place to call home.

By 2003, the event was attracting a crowd of thousands and was moved to the Lismore Showgrounds and extended to two nights of parties, live music, cabaret, art and fireworks displays.

The Northern Rivers region has had an organised gay and lesbian community since the early 1980s.

In March 1981, the first openly gay and lesbian event was advertised and that June, the Northern Rivers Gay Group (NRGG) was formed.

The group grew quickly, holding regular picnics, barbeques, and balls. At the time, a number of venues and farms operated as meeting places for LGBTIQ people, including the Bluebird and Double Dutch Restaurants in Lismore, Mandala near Uki and Lawrence Station near Grafton.

Tropical Fruits was founded in June 1988, and the group’s membership grew quickly in the 1990s with regular events around the region. 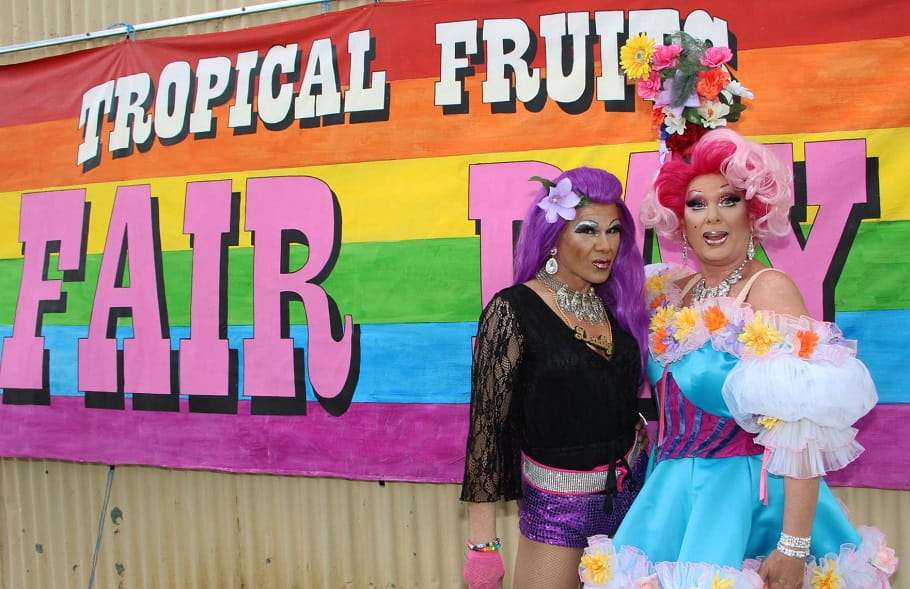 As with any community-based, voluntary organsation, Fruits had its ups and downs. After a period of stagnation, Erif Benham and a group of others, predominantly women, took over the running of the group, with Erif investing a significant amount of her own funds into the group.

Many of these women are still heavily involved as volunteers and some remain on the committee. Events were organised in members’ living rooms until December 2004 when the group opened their clubhouse, known as “the Fruitbowl”.

It became a community hub for local groups and was the starting place for LGBTIQ youth group Fresh Fruits.

In late 2011, the Fruitbowl was purchased by Tropical Fruits – the first time a regional New South Wales LGBTIQ group has owned its home – and the group has more plans to expand.

Tropical Fruits’ New Year’s Eve Festival is now a fixture on the national LGBTIQ calendar, attracting thousands of participants including many interstate visitors.

The group is one of Australia’s largest regional LGBTIQ organisations, a distinction the group credits to the tireless commitment of the many thousands of volunteers over the years.

Their Queens 30th birthday party in June celebrates the milestone, their diversity and ongoing commitment to the ideals of being “fun, safe and inclusive”.

Tropical Fruits’ 30th year is a time of reflection on the past and present and time to acknowledge just how far the group has come.

Fore more information about Tropical Fruits and their upcoming events, visit their website or the group’s Facebook page. 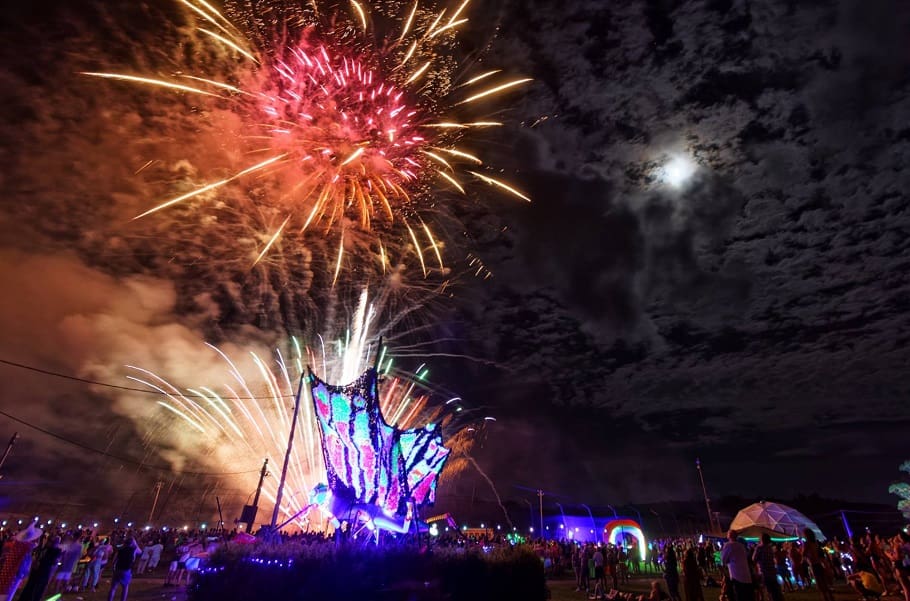 How you can help save Lismore’s Tropical Fruits

‘We need you’: LGBTIQ fundraising appeals for flood-hit Northern Rivers