As queer people, we have had a difficult history. While currently we may live in a more progressive time, in the past the LGBTIQ community has faced many challenges.

From the Stonewall Riots, to the rise of marriage equality our history is rich and emotional.

Below is a list of LGBTIQ books which represent out community honestly. Some are historical, some are futuristic, but all of them are representative. 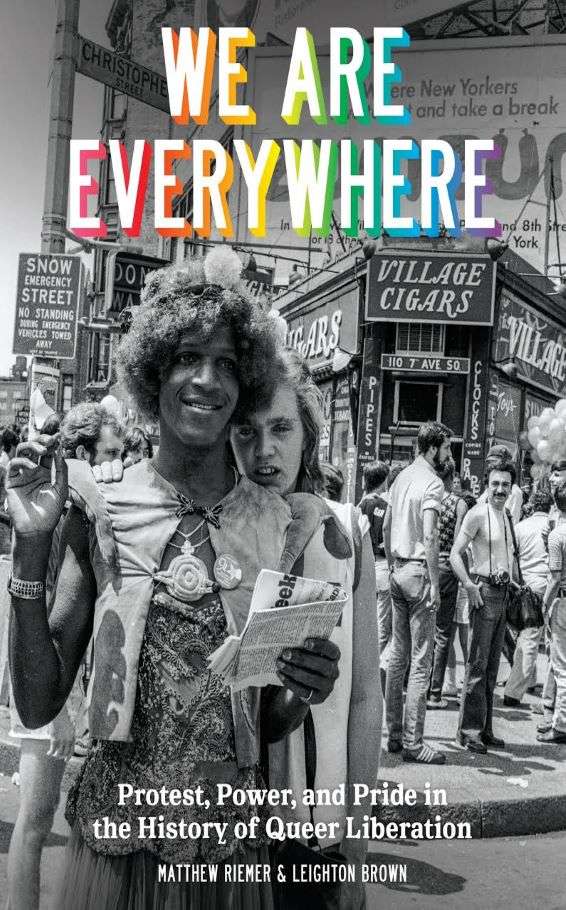 This one was released in time for the 50th anniversary of the Stonewall Riots.

The text is a photographic history of the Queer Liberation Movement and an introduction to our history fighting for queer liberation. 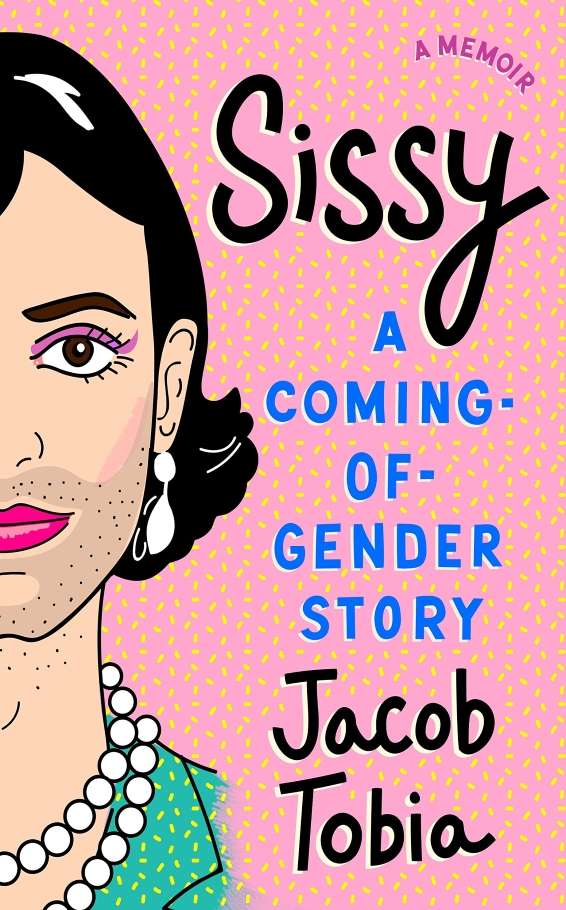 Jacob Tobia has taken their gender-conforming childhood and turned it into a work of art.

Sissy is a take back of the word Tobia was so frequently called growing up. It’s something to be proud of, not ashamed of.

Read as they explore this concept in the tell-all memoir about growing up and learning to feel comfortable in your own skin. 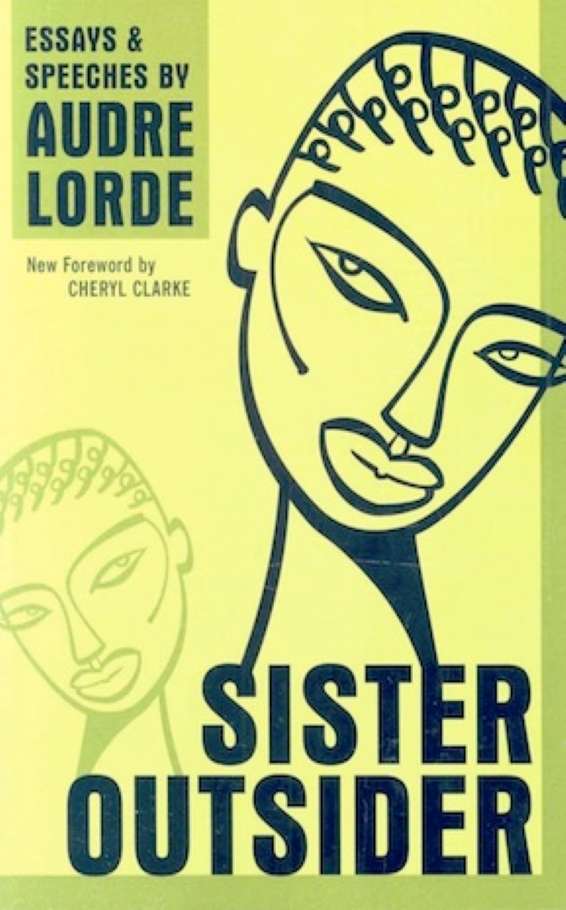 A representation of being black and a lesbian, Sister Outsider is a celebration of an influential voice in the twentieth century.

Altogether it’s a collection of essays and speeches written by activist and poet Audre Lorde and an insight into how her writings still resonate decades later. 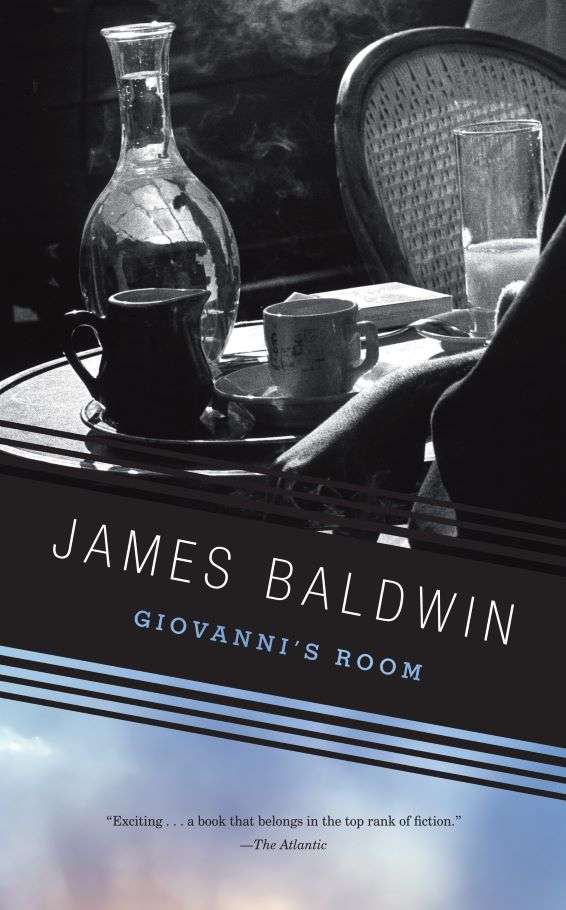 This one follows an American man living in Paris. It details the complex relationships and feelings he shares towards men.

There’s a heavy focus on one man in particular, Giovanni, however— a bartender whom he meets at a gay bar. 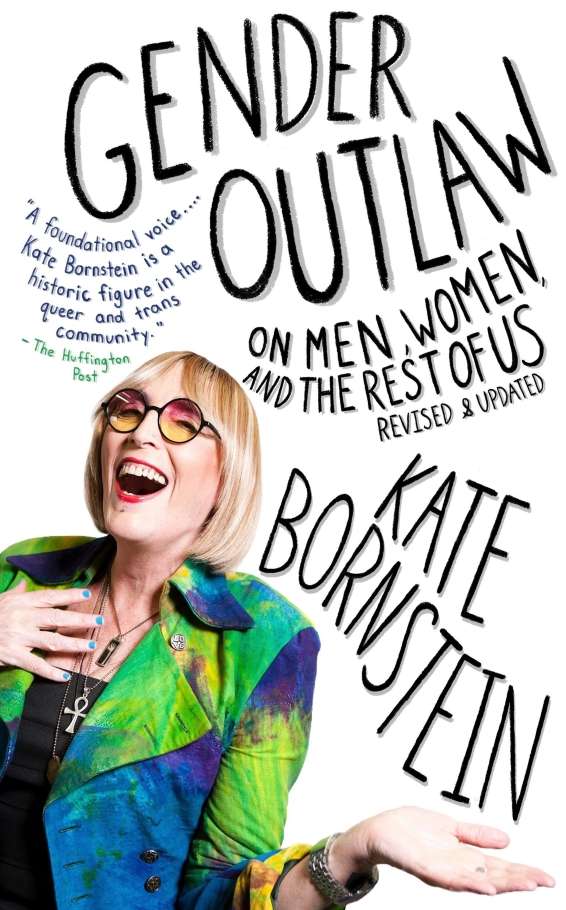 Gender Outlaw was revolutionary when it was first published in the 90s.

Therefore, it’s a coming-of-age story which explores gender and identity in a humourous and fearless manner. 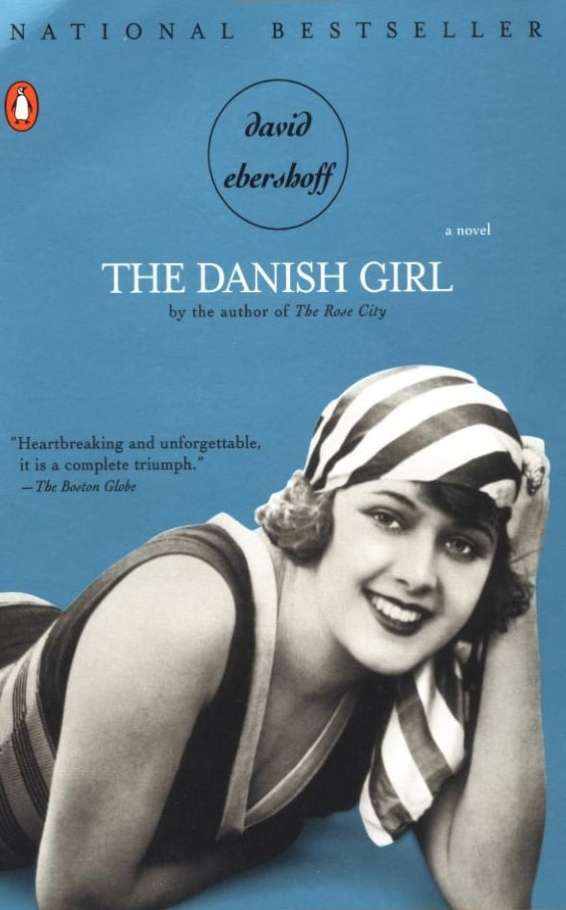 The Danish Girl follows artist Einer Wgener who, with the support of his loving wife, Gerda readies themself to undergo one of the world’s first gender reassignment surgeries.

As a result, this book has revolutionised the way the world perceives transgender. 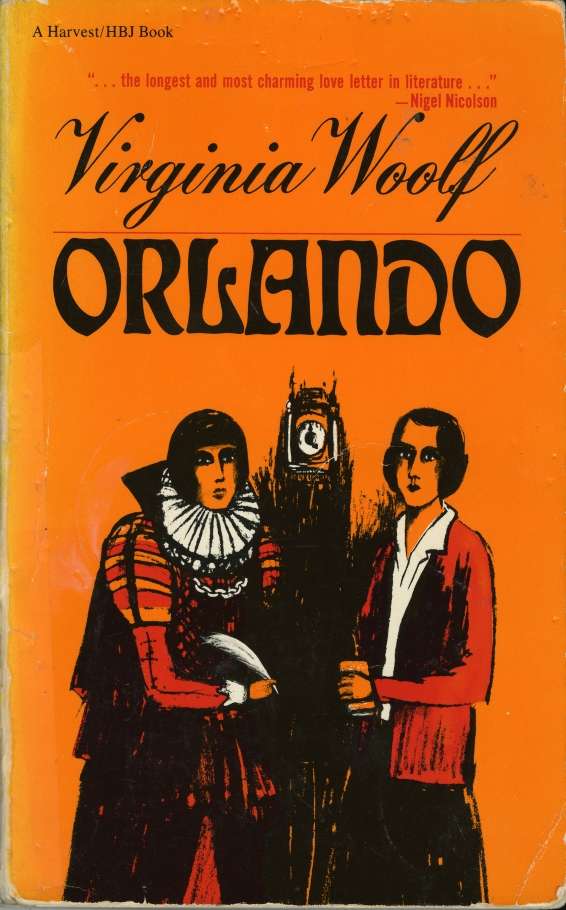 The protagonist of the text is born a male who undergoes a change in gender as an adult.

They have sexual encounters with both men and women throughout the text, set during the reign of Elizabeth I.

A story about Calliope Stephanides who uncovers a guilty family secret and blindsiding genetic history which turns Calli into Cal.

Middlesex is a pioneer of intersex fiction and awareness. Above everything else though, it’s well worth the read. 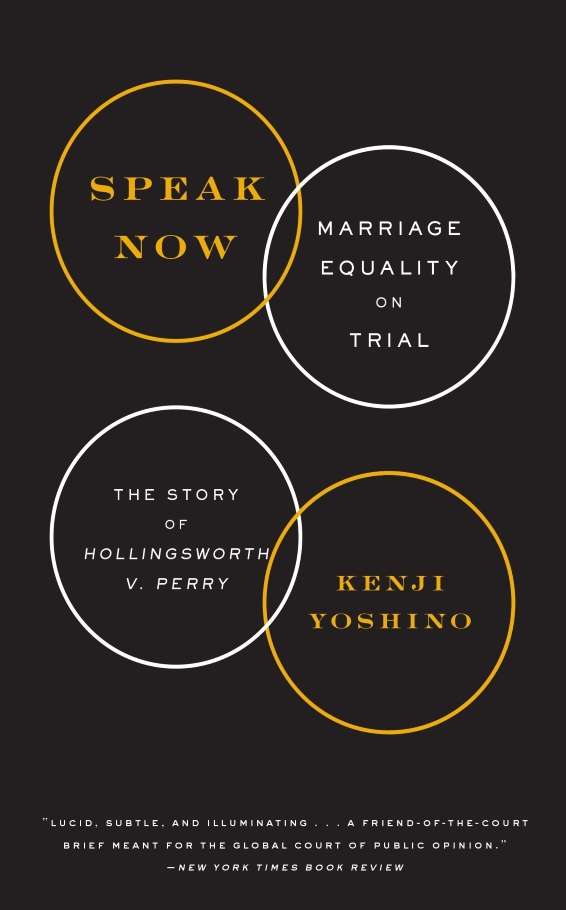 This one is an especially deep and definitive story.

It is told from the perspective of a renowned legal scholar.

It follows the American trial Hollingsworth v. Perry — a monumental trial in the history of Marriage Equality in the U.S., one that helped legalise it. 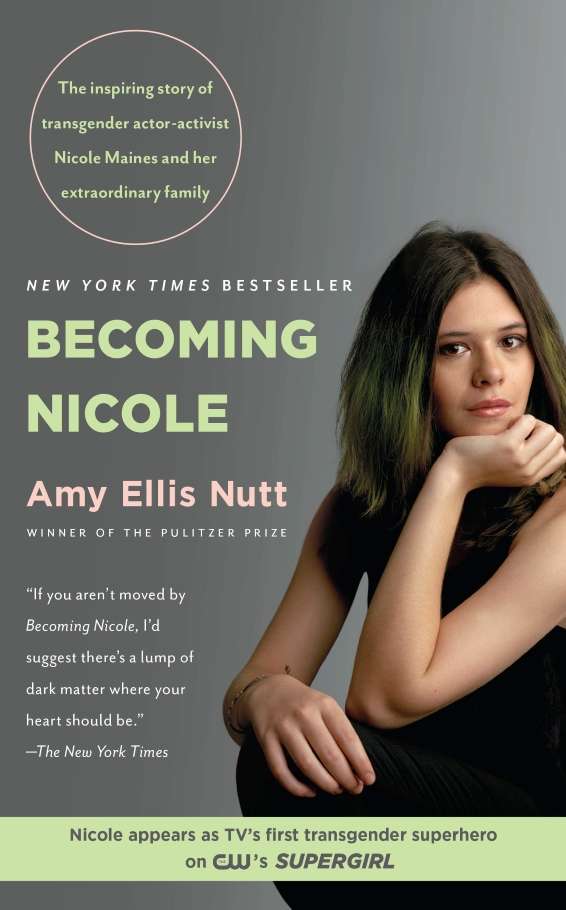 Becoming Nicole is a powerful and enthralling true story about a couple’s venture to love and accept one of their twin boys as a transgender daughter.

The story, though is as heart-warming as it is emotional. 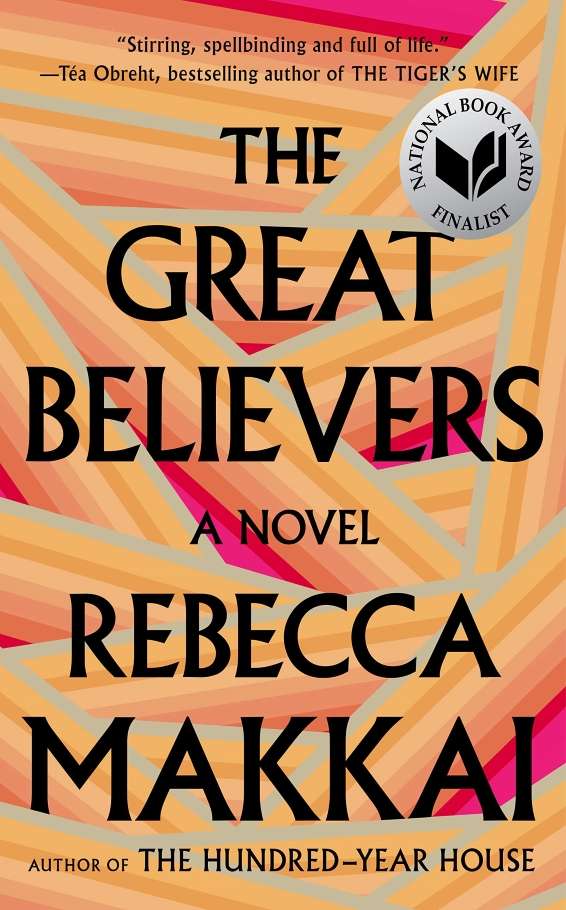 A Pulitzer Prize finalist, The Great Believers is a compelling tale of friendship and redemption.

Set in 1980s Chicago and modern-day Paris, this text explores themes of loss and friendship as the protagonist’s navigate their way though the carnage of the AIDS epidemic. 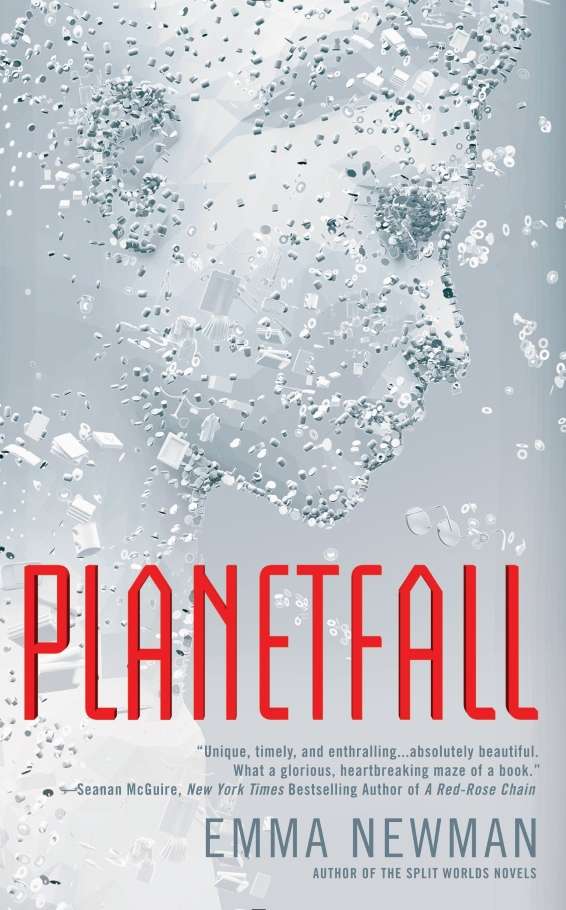 A futuristic story about a 3D printer engineer who has a secret they are keeping from their colony — one that has the capacity to bring it crumbling down.

It is the first book in its series of four so if scifi your thing, give Planetfall a read. 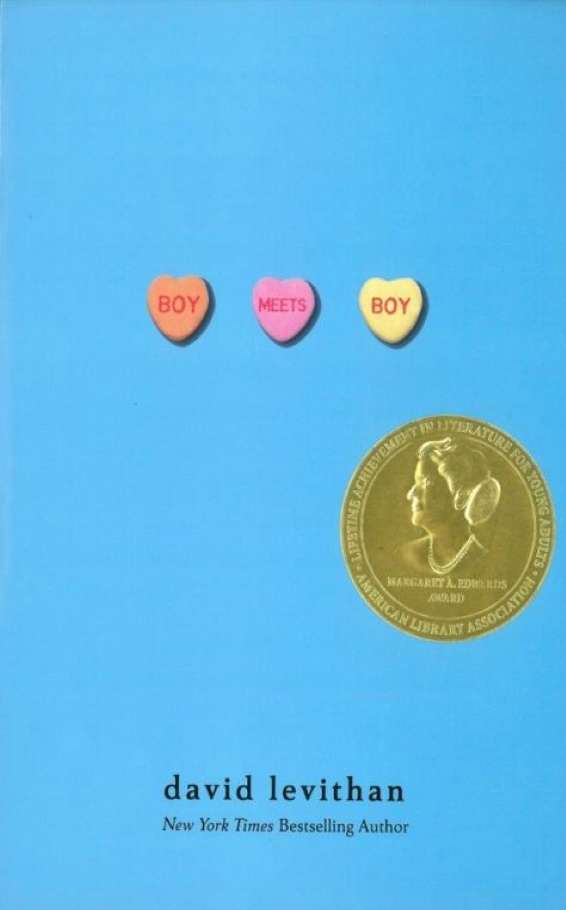 Genre: Teen and YA Fiction/Romance/Social Issues

Set in an LGBT-friendly town in America, Boy Meets Boy details a few weeks into the lives of a group of high school students.

The story follows the trope of boy-meets-girl, however, both the characters are boys discovering what it means to love and lose. 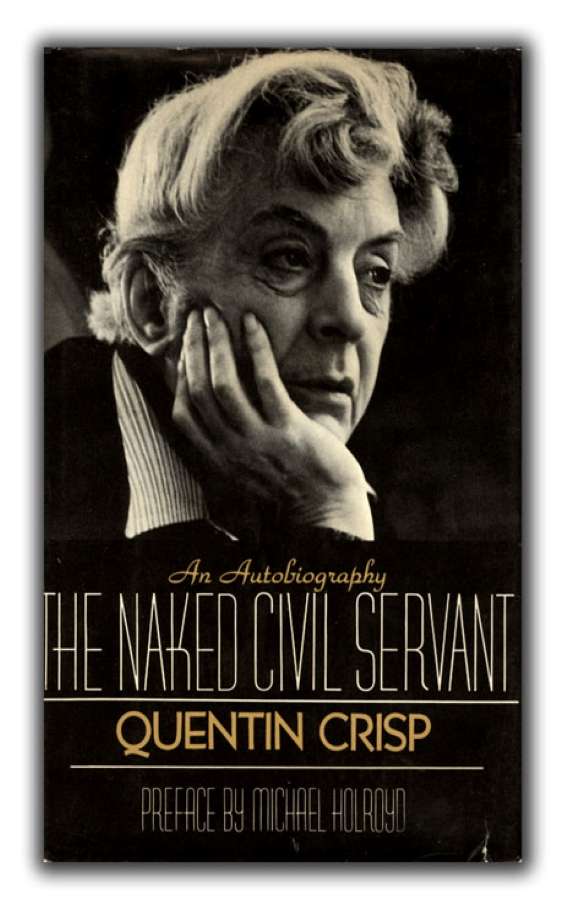 The Naked Civil Servant is, of course, the autobiography of queer icon Quentin Crisp.

It contains many stories about his life spanning from child to adulthood and all things in between.

But it’s an inspiring read about a man unashamedly being true to his identity and sexuality.

Did we check off any of your favourite LGBTIQ books?