Soccer star Josh Cavallo has given us an update on his fitness with a new shirtless selfie video on Instagram.

Last weekend, the gay Aussie soccer player was back on the field with his club Adelaide United. The club played a July 30 Australia Cup match against the Newcastle Jets in New South Wales.

“Your body is simply a result of your mind’s thoughts,” the athlete wrote in the caption.

“It is much more than a physical transformation. It’s a mental and lifestyle change.”

Twenty-four thousand of his followers very much approved of Josh’s update on an earlier off-season selfie the player shared in early June, after his soccer matches ended.

Last October, the trailblazing player came out in a major first for his sport.

Other gay athletes who’ve come out since have paid tribute to the Adelaide athlete as a major inspiration for them. 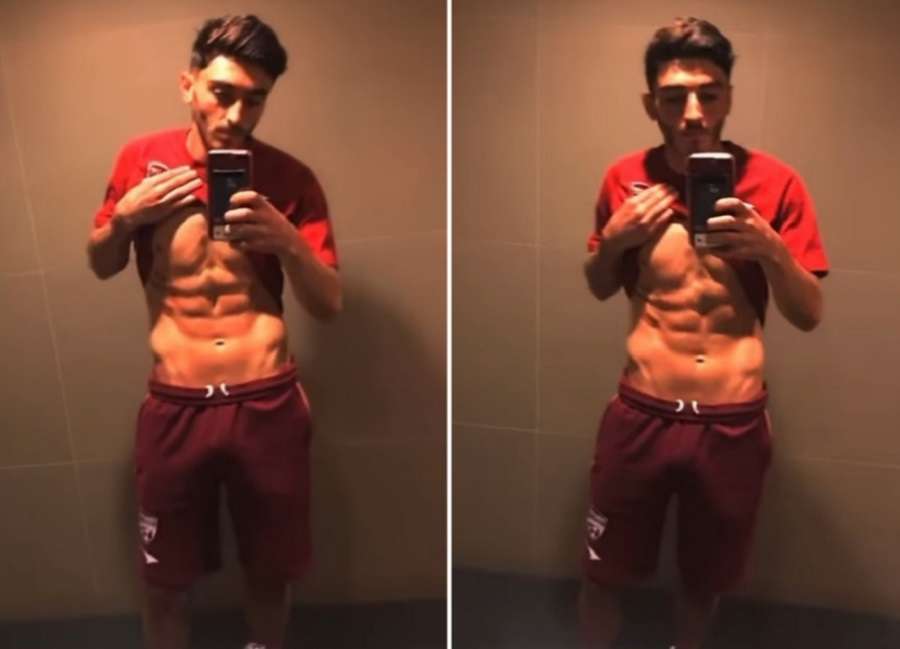 You can watch Josh’s very, very hypnotic video in motion on Instagram below:

Last month, Josh was in the UK to take part in the 50th anniversary Pride in London march.

In posts on his social media, Josh thanked London for the city’s hospitality and wrote that he had “a lovely chat” with London mayor Sadiq Khan.

“It was a honour to be apart of the 50th anniversary of @prideinlondon,” he wrote on Instagram

“I loved seeing all 1.5 million of you embracing your own authenticity. It was magical. Until next time!”