I knew I was gay the second I saw Debbie Thornberry surfing in khakis, her long blonde hair blowing in the wind.

Something in her attitude just clicked inside me and I wanted to be just like her. Turns out, I was just into her.

Below is a list of iconic cartoon characters who shaped my queerness. If you had an unhealthy obsession with some of them growing up as well, chances are you’re also gay.

Cruella De Vil – One Hundred and One Dalmatians 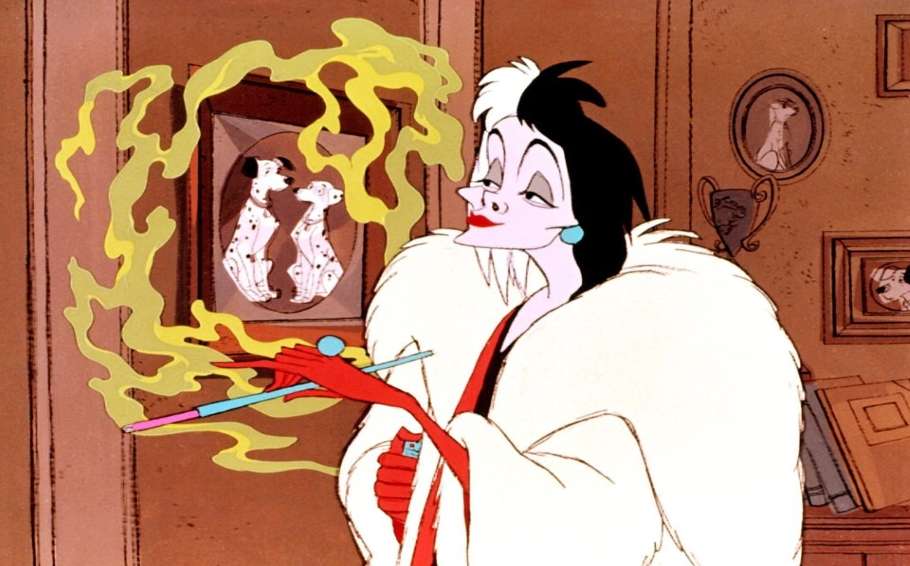 Cruella is loud and obnoxious. She commands the attention of any room she walks into and man is she fierce.

But can we talk about her obsession with fur for a second?

It’s 2020 and draping animal fur over you is a big no no, but if those coats and the rest of Cruella’s wardrobe didn’t make your gay little soul tingle, then my dear, you’re a liar.

There’s an explanation of course, for your childhood obsession with this heartless witch. You’re gay.

Esmeralda – the Hunchback of Notre Dame 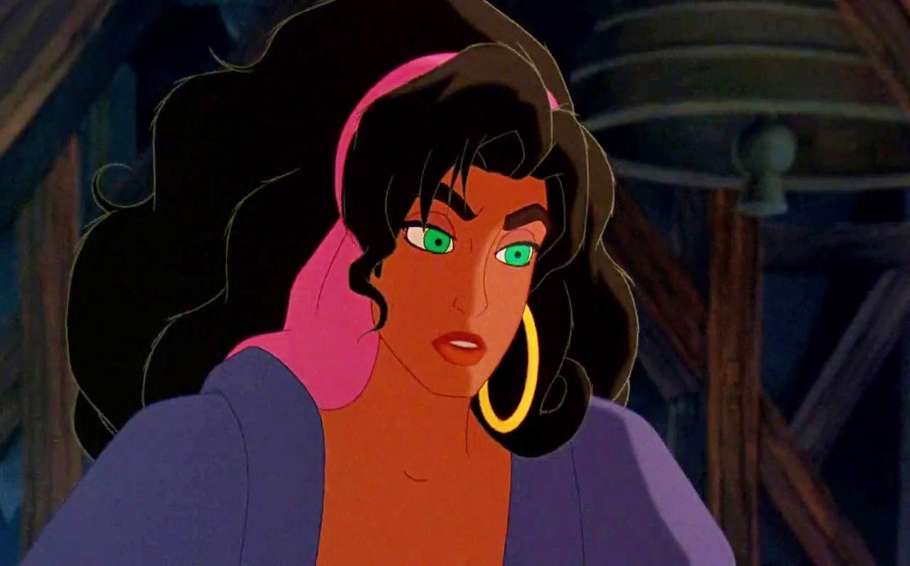 If you looked up to Esmeralda growing up, chances are you’re gay now.

This strong, stubborn and somewhat sexy (for a cartoon anyway) hero awoke so many gay fantasies in us.

She’s understanding and compassionate, traits we as gay people latch onto as children.

But, she’s also brave and not afraid to tell someone to stick it.

Ah Esmeralda. Come to life and marry me. 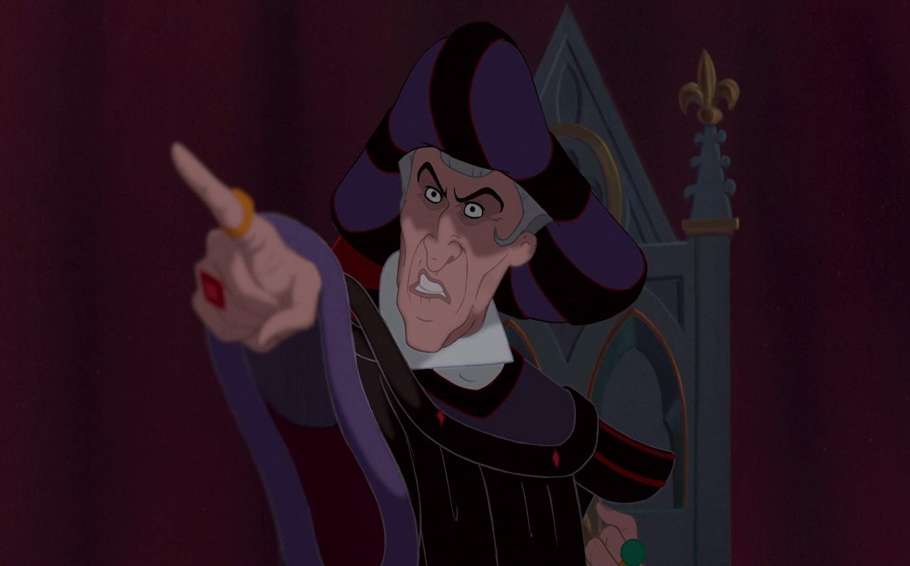 Claude is a man who knows what he wants and won’t stop at any cost to get it.

But that’s what our cold, gay hearts loved about him. He stung people with words and knew how to hurt them.

But henny, there’s no shade here. And that’s just the T. 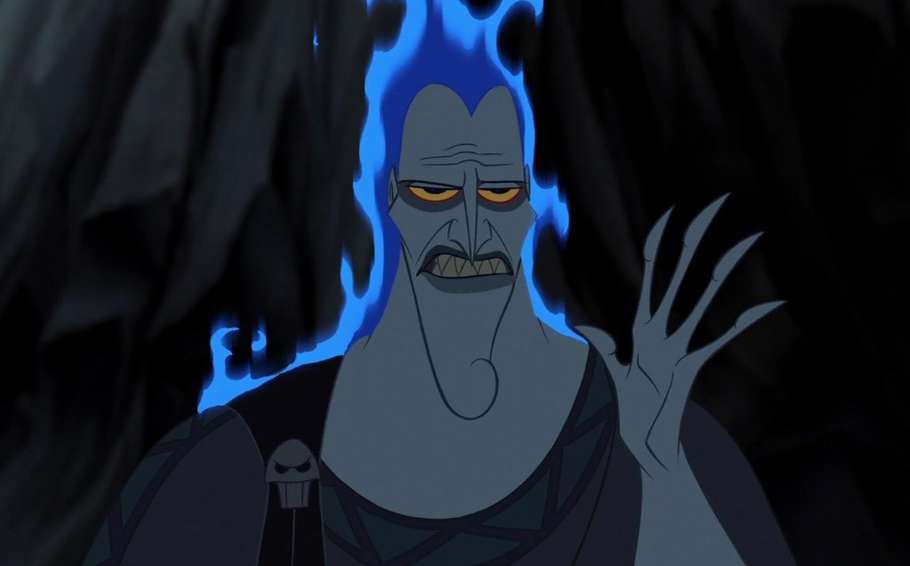 Hades is Disney’s sass king and don’t @ me for that one.

He’s hot-headed (literally), and his sarcasm is one for the Gods honey. (All the pun intended).

His destructive mood swings but ability to persuade anyone and anything make him a gay icon for the ages.

If you loved Hades growing up, you’re definitely gay now. 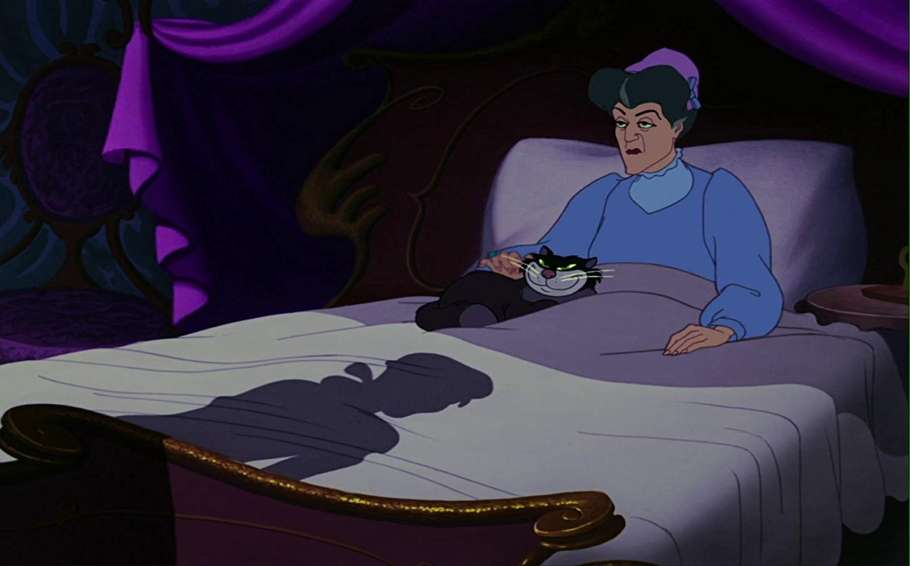 Ruthless, icy and elegant. Every gay person’s niche. At least mine anyway.

Lady Tremaine is as harsh as they come and don’t we love it.

She’s sneaky, cunning and wicked but only on the inside darling.

While she had Cinderella serving dinner, Lady Tremaine was serving us a performance only a gay person could appreciate.

Lumiere – Beauty and the Beast Lumiere is the gay host in all of us.

While he is kind-hearted and charismatic, he’s not afraid to defy authority.

He will stop at nothing to put on a good show, and boy oh boy is he the life of the party.

Sound familiar? If you’re gay now, it should. 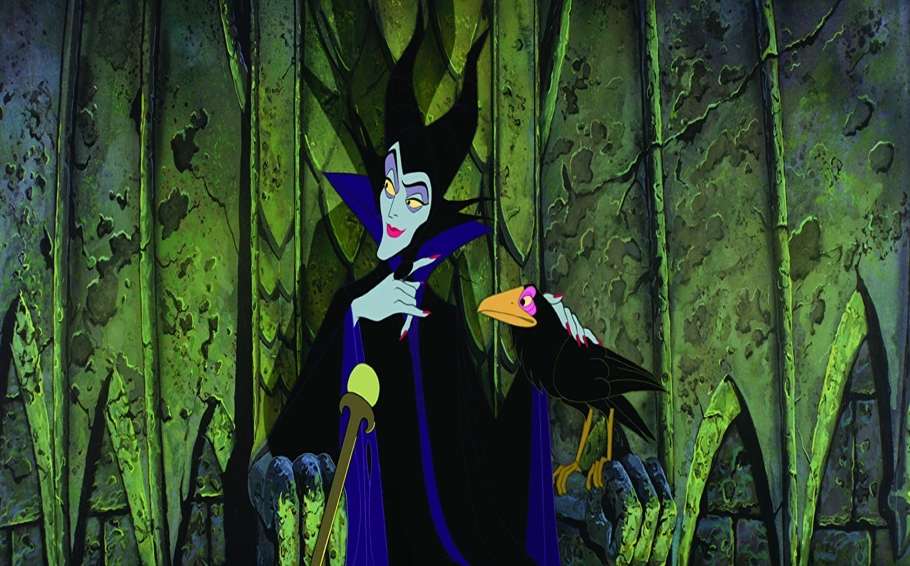 Maleficent acts in self-defence. She is often referred to as evil and conniving.

But what makes us relate to her so much is that she is scared of revealing who she really is.

Maleficent is monumental for those of us who are gay because like her, at some point in time we have all been afraid to reveal our true identities.

But more than that, Maleficent is clever and she uses her heartbreak to fuel her evil.

Oh, don’t we all sweet child? 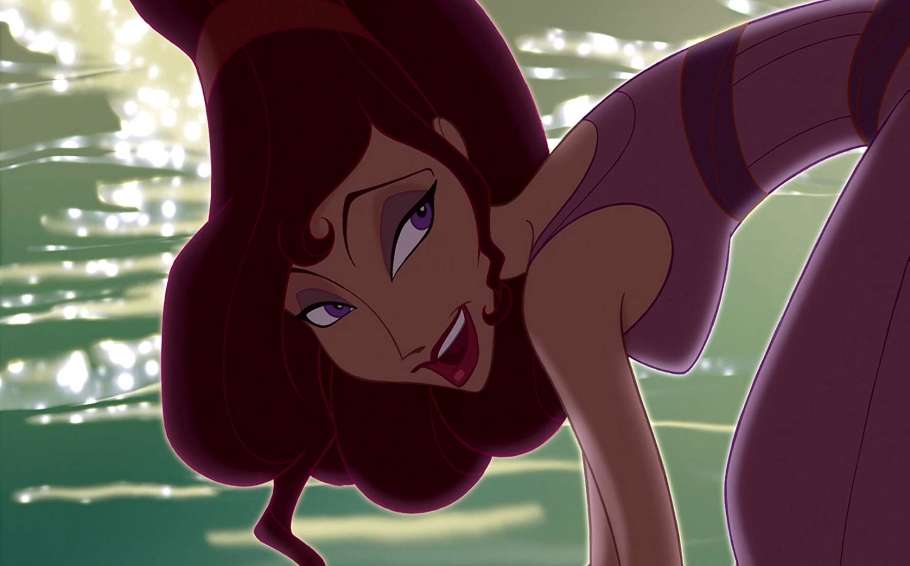 Okay but Meg is banging. Her sultry voice and the way her hips sway from side to side are the soul factor in my sexual awakening.

She’s quick-witted and bitter (yum), and like our friend Maleficent, has a tough exterior hiding the hurt.

She’s also cynical and snarky and not afraid to play dirty.

If you liked Meg the way that I did, well then my guess is you’re gay now. 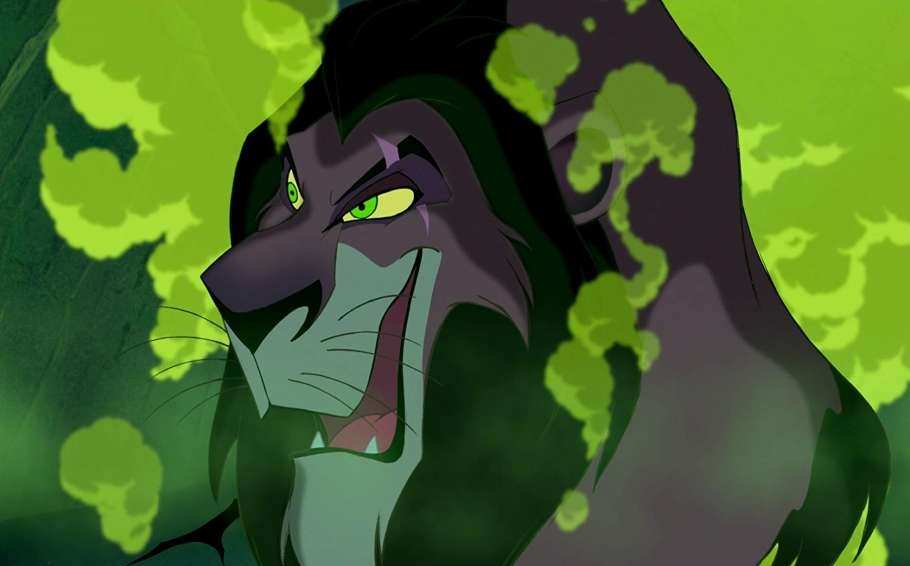 Perhaps we shouldn’t turn our backs on Scar. You know what happened last time someone did.

But, didn’t his little snide remarks and sinister solos give you butterflies as a kid?

We watched him murder his brother and somehow still rooted for him and his posse.

I think I know why though. It’s because we’re all gay now. If you liked the way this villain looked in her tight green outfit then yeah, you’re probably gay now.

The way she used to flirt with Kim during their cat fights was iconic and actually really nice to see.

There’s no indication really of what way Shego swayed but holy, she can sway my way any time.

And yes, I know she’s a cartoon. But man. 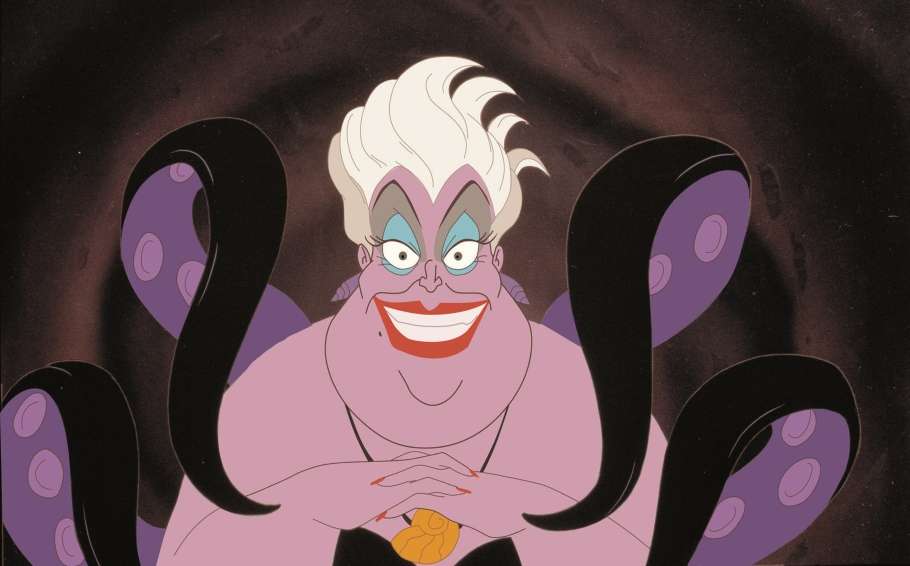 Let’s just say I might have saved this poor, unfortunate soul for last.

Ursula is a gay icon and it’s not just because she was inspired by Divine.

Her over-the-top appearance, sass, flamboyancy, and ability to be comfortable in her own skin gave all us gays permission to be who we are.

She may have been a manipulative b****, but man if we didn’t idolise her.