Revel this September as Brisbane Festival 2019 will explode across the city. The festival features a thrilling program of theatre, music, dance, circus, opera, the return of Treasury Brisbane Arcadia and Sunsuper Riverfire.

A premier international event, Brisbane Festival is the biggest event of its kind in Queensland with over a million people coming together to join the festivities.

Here are just a few highlights of a program that attracts an audience of around one million people every year.

Joel (pictured above) has daddy issues. And his cravings for father figures leave him wanting more.

Don’t tell his dentist, but he’s looking to live the sweet life. But behind the sugar hits there’s a need that can never be sated. Last year, Joel invited strangers into his hotel room for Biladurang.

This year, he probes one of the paradoxes of our age: when so much is on offer, why are we left so desiring? From the idyll of childhood reminiscence to the excesses of queer adulthood, Joel’s story proves that a sweet tooth is a dangerous thing.

And like a kid in a candy store, an imperial hunger for Aboriginal Australia consumes all it encounters – land, women and children – like fistfuls of sugar. Daddy is a sweet feast with a deadly aftertaste. 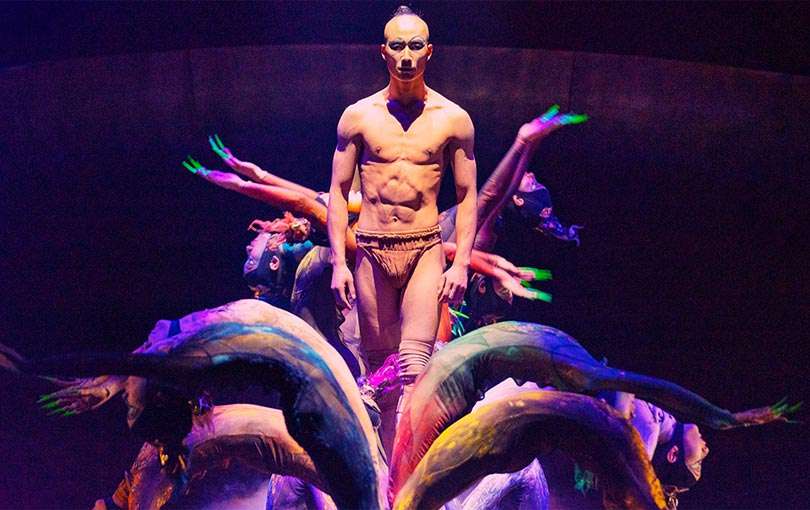 In this radical Rite, the Chosen One willingly gives herself for the good of the community. She journeys from terror and doubt to knowledge, empowerment and reincarnation. 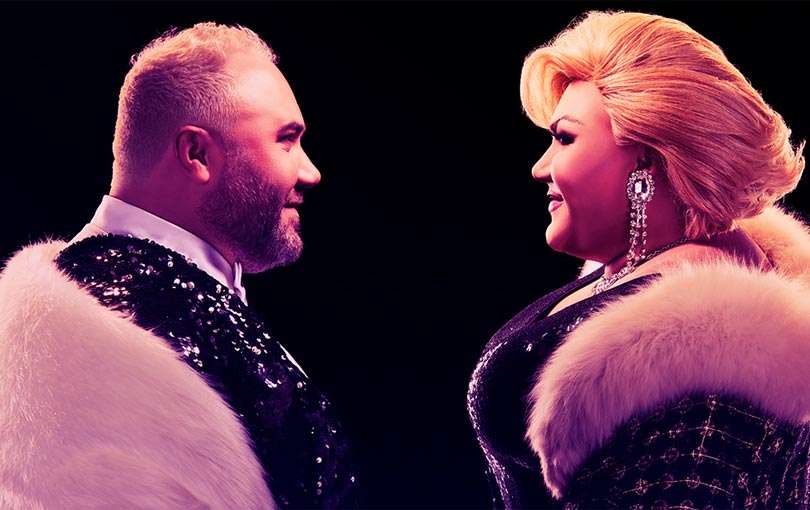 He has been the body, voice and also the spirit behind some of Australian musical theatre and cabaret’s most vivid characters. He simply refuses to be defined by gender, style, or the usual showbiz rules.

But there is one role that Trevor Ashley doesn’t take on stage very often: himself. At Brisbane Festival, he’ll do just that.

Accompanied by wunderkind James Simpson and an eight-piece band, ‘La TrAshley’ recounts some of his favourite moments of his career. Expect epic music, laugh-out-loud comedy, and a sequinned gown or six.

Here is Australia’s cabaret matriarch showing with brio and glamour why the throne has been his for 20 years.

City by unseen city, a young explorer conjures from thin air a vast and spectacular empire – all for the benefit of its emperor, who may never get to see it for himself…

The edgy relationship between Kublai Khan, the volatile head of a vast empire, and explorer Marco Polo.

Invisible Cities is a spellbinding mix of theatre, choreography, music, architectural design and projection mapping imagines a succession of alternative worlds. It reimagines what is possible in live performance at Brisbane Festival.

A global collective of daring artists, world-leading digital and projection storytellers and Rambert, one of the world’s great dance companies. The hedonistic world of Blanc de Blanc returns to Brisbane Festival off the back of a record-breaking Sydney season. It serves up an intoxicating blend of flirtation and acrobatic feats to transport you to a champagne nirvana.

This is the encore you’ve been waiting for! Vintage French flair, risqué humour and spectacular aerials as well as comedy and big dance numbers will astonish and delight with opulent, cheeky, edge-of-your-seat theatre.

Dress code: Blanc de Blanc Encore is a party and you’re invited to observe the theme – vintage white with a dash of sparkle. One of the UK’s most significant performance-makers, Bryony Kimmings, returns to Brisbane following her sold-out season of Fake it ‘til you Make it (2015).

She combines personal stories with epic film and original pop songs, in a powerful, dark and joyous tour de force. Who do we become after trauma? How do we turn pain into power? How do we fly instead of drown?

Tonight, a new legend will be created – an invincible and fearless woman. 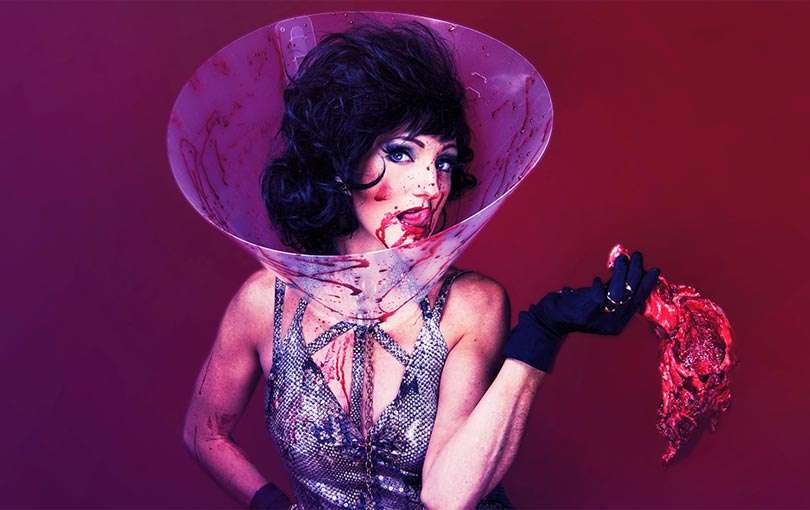 Love latex and hate the patriarchy? Pour a drink, ditch the leash, and come revel in this twisted rehashing of the vintage sexism that drives how we live and love and fight and fuck.

Absurdist lip-synch meets high-camp performance art in this pop-fuelled critique of sexual politics in the age of implied consent, at the 2019 Brisbane Festival.

Welcome to the doghouse, but beware. This Bitch bites.

For tickets and the full lineup visit the Brisbane Festival website.

Plan your wedding at Brisbane’s next Same Same Weddings Expo