Rock takes on the title role role in Mozart’s timeless masterpiece for the seventh time in his career, and we asked how a hunky young Aussie who played basketball and bass guitar and looks more Liam Hemsworth than Pavarotti ended up as an international opera star.

“I was studying law and not really loving it. One night I went out with friends from the music faculty to a karaoke bar,” Rock said.

“My rendition of ‘Easy’ by Faith No More won us two kegs of beer. Between kegs, my friends convinced me I had operatic potential so I added some music units to my studies.

Rock obviously made the right decision with his passion for opera shining through. But how does he retain his excitement about a character he’s now playing for the seventh time?

“Thankfully the character is so complex I think I could do 100 different productions and not get bored. The libretto leaves a lot of scope for interpretation,” he said.

“This version is set in Jack the Ripper’s Victorian England but in 2013 I performed the role in a queer production set in Thatcher’s Britain and performed at Heaven nightclub.

“All the gender roles except mine were reversed and I played Giovanni as Don, a debauched gay playboy and nightclub boss.”

How does it feel playing the anti-hero?

“All characters, even the ‘bad guys’, are entirely human and have motivations and reasons for their actions. I don’t believe anybody actually considers themselves ‘bad,'” he said. 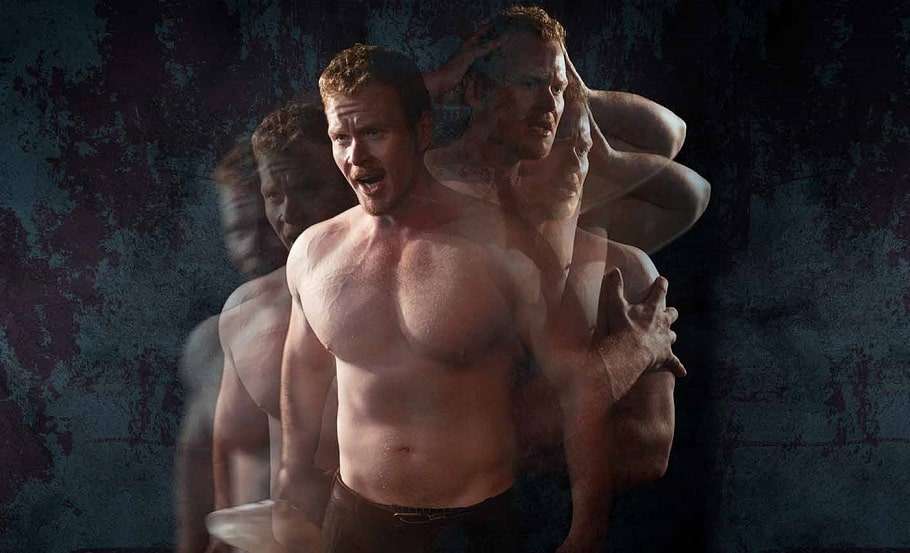 “They are able to justify their actions to themselves. When playing a character like this I feel a responsibility to find some sort of empathy so my portrayal doesn’t come off as a pantomime villain.”

In the Queensland Opera production, director Lindy Hume’s bold re-imagining is a brutally topical take on Mozart’s central theme. As a feminist Hume wanted to address the current outrage over the exploitation of women by powerful men.

“[Don Giovanni] is racing through Europe bedding as many women as he can. He’s a bad lad and in the era of #MeToo, you can’t look at a work like Don Giovanni without that prism,” Hume said.

“I wanted to frame it in a way that the women are on an even playing field and give him what for at the end.

“I thought it would be really interesting if the final word was from all the women that he seduced.”

Hume put out a call for 200 everyday Brisbane women to join the production as naked and semi-naked Avenging Furies to exact revenge on behalf of all the women Giovanni has mistreated.

How does Duncan feel about Don Giovanni getting his comeuppance at the hands of dozens of his victims?

“I love that – contrary to the usual telling of the story – the women have their revenge,” he said.

“The fury of the women is powerful and all of them, women of varied age, background and body size, have undertaken the role with magnificent gravitas and courage. They are splendid.”

Don Giovanni is playing at the Playhouse at QPAC from October 19 until November 3. Tickets are available through Opera Queensland’s website.