ACON and Waverley Council have released shortlisted designs for the planned memorial artwork for victims of historical gay hate crimes in Sydney.

The permanent memorial, in Marks Park at Tamarama south of Bondi, will honour victims and survivors targeted in homophobic and transphobic attacks in NSW across decades.

From the 1970s to 1990s, attackers targeted gay, lesbian, bisexual and transgender people in the spate of violent crimes. Many gay men and trans women lost their lives in NSW, including along the Bondi coastline and Marks Park.

“Arriving at detailed design phase is a significant moment for us as a community,” ACON CEO Nicolas Parkhill said.

“Recognition and acknowledgment are key in the healing process for the families, partners and friends of victims of these crimes and the LGBTQ+ community generally.

“The events of this dark chapter in Sydney’s history have left a painful legacy that we continue to feel today.

“The recent breakthrough in the case of Scott Johnson highlights the importance of continuing to strive for truth and justice.”

Last month, NSW Police charged a man with the 1988 murder of Scott Johnson in Sydney in a shock development.

However, numerous other similar crimes remain unsolved. In 1989, the body of TV newsreader Ross Warren was also found at the base of the cliff at Marks Park.

NSW Police have since acknowledged the gay man’s death was “a probable gay-hate crime”.

Warren’s cousin, James Brooking, described the memorial as an important tribute to those lost to hate and prejudice.

“Far too many people were taken away from us during this period,” he said.

“The Bondi Memorial will acknowledge the victims of these horrific crimes and become a symbol of remembrance and healing for our family and all left behind.

“A definite place to go to reflect, seek comfort and pray John is at peace.”

Waverley Mayor Paula Masselos said the artwork will serve as “a place for people to reflect and seek solace as well as be a beacon of hope for an inclusive future.”

Community consultation on the project is open until July 5. Have your say at the Waverley Council website.

Anyone with information on unsolved crimes is urged to contact Crime Stoppers confidentially on 1800 333 000 or online.

See the six shortlisted designs for the project below: 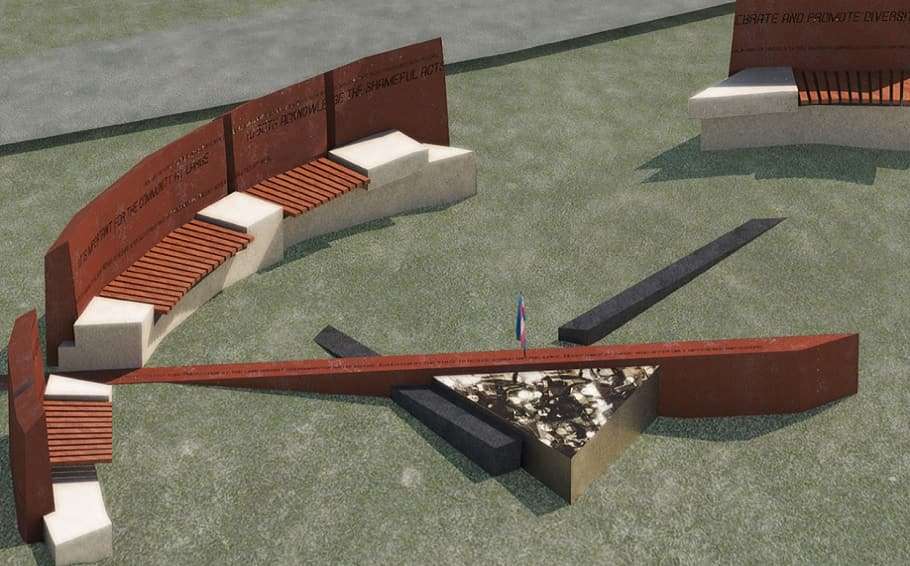 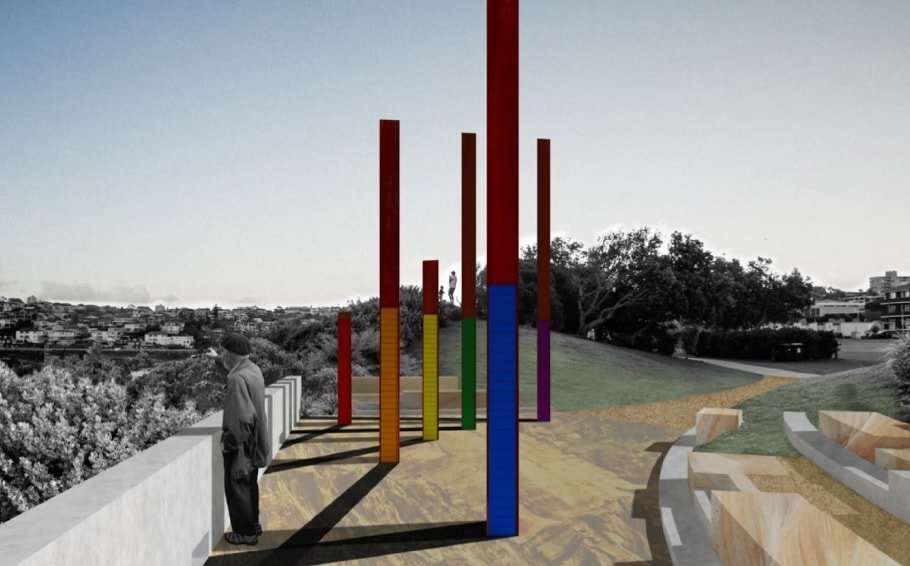 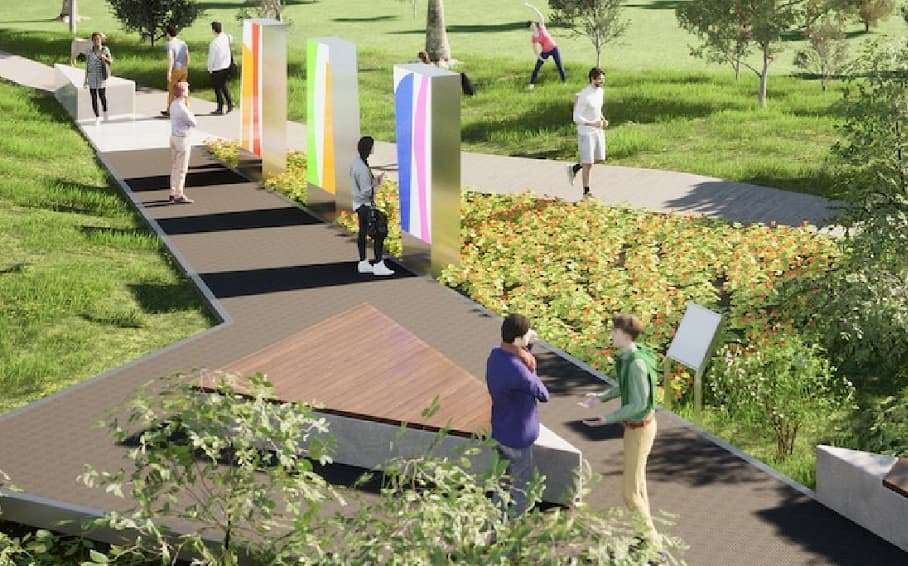 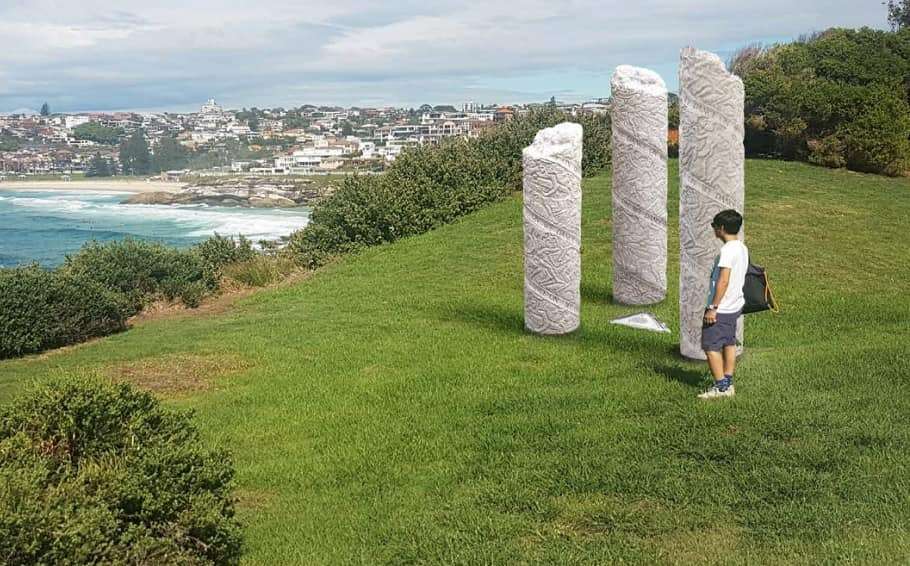 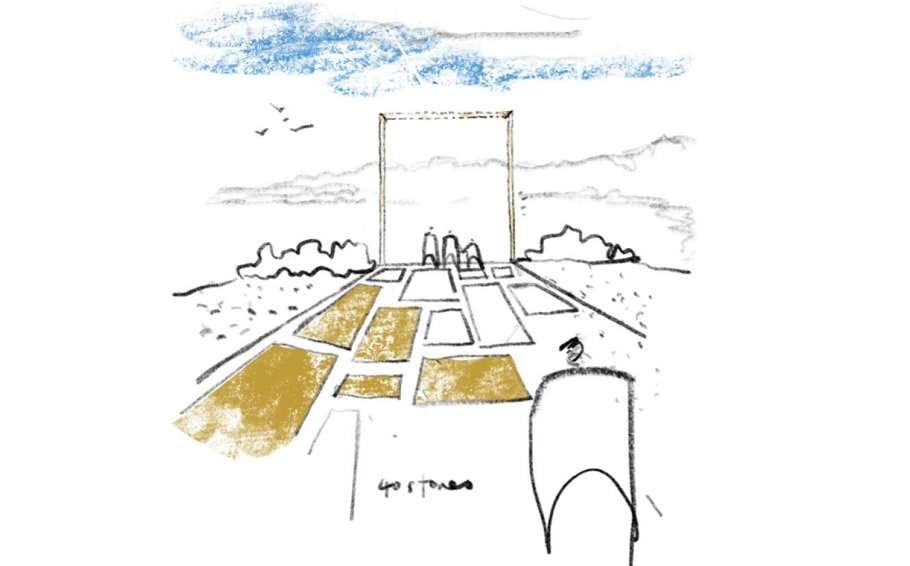 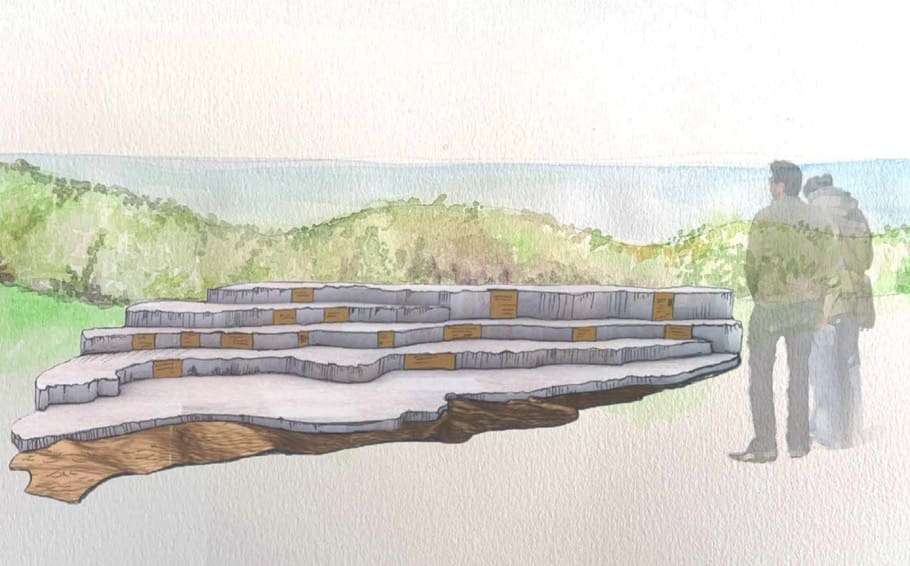