Eight Brisbane same-sex couples will get hitched at a special event at this year’s Brisbane Festival, which officially unveiled its program on Tuesday.

This year’s festival will host more than 70 events at 17 venues across the city including QPAC, Brisbane Powerhouse, the Riverstage, the Tivoli, the Southbank Cultural Forecourt, and the South Bank Piazza. More than 1,000 artists are involved.

“We hope this festival is altogether alluring and will bring us all together, breathing as one, as we witness artists from here and around the world working at the very limits of their imaginations to blow our minds,” Brisbane Festival artistic director David Berthold said.

This year, Brisbane Festival’s opening weekend coincides with the launch of the Brisbane Pride Festival, and both festivals will host a celebration of same-sex marriage at which eight couples will tie the knot, followed by a street party.

Berthold said the event was partly inspired by the “spontaneous gatherings in various public places” around Brisbane on the day that the outcome of the same-sex marriage survey was announced.

“It was very clear that people wanted to go out and be together and to celebrate it,” he said.

“The King Street area in Fortitude Valley registered the highest ‘yes’ vote in the marriage equality postal survey in all of Queensland, so it’s an appropriate place for a public celebration like this.”

The 22-day celebration will close on Saturday, September 29 with annual fireworks event Sunsuper Riverfire, which this year is themed Sci-Fi and Superheroes.

View some of the queer highlights of the Brisbane Festival program below:

YUMMY (pictured, top) is a powerhouse cabaret of drag, dance, circus, and live music that has become legendary in the underground club cabaret scene. Blending outrageous drag conventions with contemporary choreography, YUMMY is a gender-busting live art performance with a whole lot of subversive and salacious humour.

The show is directed by James Welsby (who has performed with Taylor Mac in GLORY BOX and BRIEFS) and features performers Karen From Finance, Benjamin Hancock, Valerie Hex, Jandruze, Hannie Helsden, Beni Lola, and Joni in the Moon.

Romeo Is Not The Only Fruit

Those star-crossed lovers audiences know and love? This musical romp (pictured, top), more sophisticated than an average mod-rom-com, makes them even better as star-crossed lesbians. Heaps Gay lands in Brisbane with a huge art trash splash! Put on your best DIY outfit and dumpster dive into a world of queer decadence filled with rowdy and rousing performers, gaudy live acts, and party-starting DJs. It’s better than your great auntie’s wedding.

From South Africa to South Korea, we’ll be transporting the party vibes around the world with live music from rapper Electro Pop Princess and more surprises to be announced. Bringing their best dollar-bin drag looks, Melbourne performance group YUMMY and Sydney’s The Magda Szubanskis will be knocking your socks off all night long, along with the best of Brisbane’s queer performance artists and musicians. 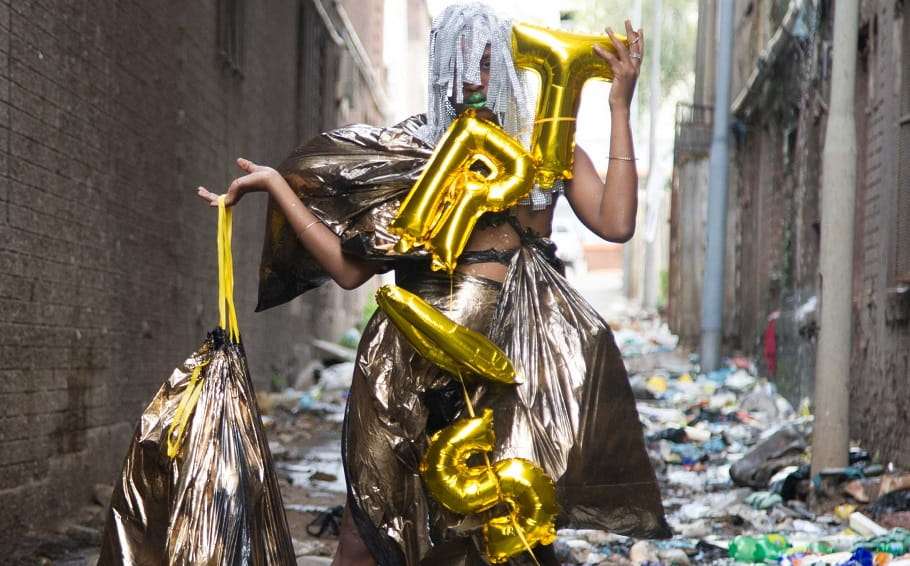 A thousand blossoms bloom in a free celebration of love, life and commitment.

King Street, Bowen Hills, will be transformed into a garden street party, radiating rainbows in the electorate that polled the highest ‘Yes’ vote Queensland in last year’s marriage equality survey.

Eight same-sex couples with eight wonderful stories will tie the knot on stage, sharing their special day with the best of Brisbane’s queer performers and the launch of the 29th annual Brisbane Pride Festival.

After selling out at Brisbane Festival in 2017, surreal showgirl, obscene beauty queen and sex clown, Betty Grumble returns with her ongoing womanifesto, call-to-arms party, protest and a long hard kiss.

Witness her ecosexually charged flesh riot ritual of dancing dissent, disco and deep push back-ery. Where pleasure is a radical act and the body a bloody love letter.

Prequel, sequel or freak-quel, Grumble desires you to come within for her mantric wish of love and anger. 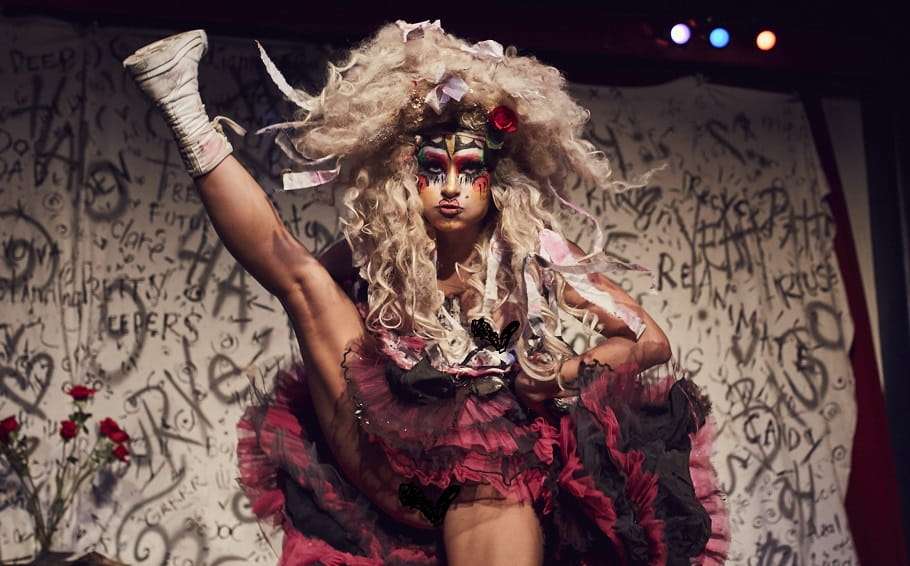 BANG! BANG! is a sexy and irredeemably sassy foray into Rhonda Burchmore’s wild side. Guest starring Rob Mills, this show punches a pack of perversion in a cavalcade of production numbers with men in heels, girls in jocks, and Rhonda’s world-famous legs tap-dancing all over pop mash-ups.

Get ready for an enticing evening of music and dance with explosions of confetti, bubbles, and bull whips. 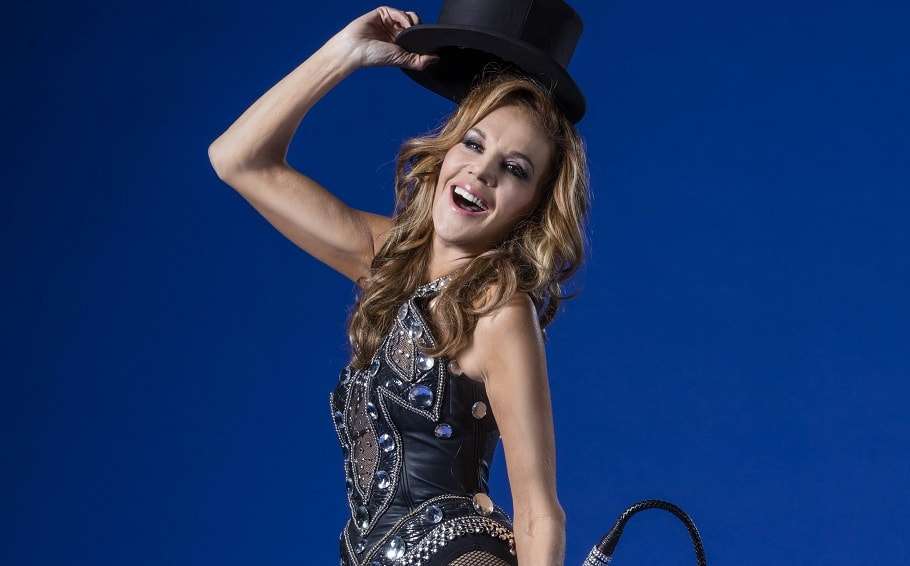 BFFs Jimmy and Corgan are hurtling towards their 30s and their lives filled with a mix of Tinder, Grindr, binge-drinking, and half-hearted hook-ups. As the wedding of Corgan’s ex-girlfriend looms and Jimmy’s love life with men stalls, the two struggle to get their lives in working order.

Brimming with laughs, tenderness and quarter-life-crisis ennui, this is a brutally honest and hilarious exploration of contemporary masculinity and what it means to have a best mate when you’re stuck being your worst self.

Two of Australia’s sharpest young writers, Jeffrey Jay Fowler and Chris Isaacs, command the stage as unreliable narrators telling the same story from different points of view. FAG/STAG is a truthful and comic insight into the mind of the modern Australian man. For the full Brisbane Festival lineup, visit the website here.