Hannah Gadsby has announced she will debut a brand new stand-up show in Australia this year after the global success of her critically-acclaimed 2017 special, Nanette.

Douglas, named after the Tasmanian-born comic’s dog, will premiere in Melbourne in March, with a number of dates announced at Melbourne’s Arts Centre.

After that, Gadsby will take the show over to the US from April until July, with more Australian dates promised.

“While Nanette was a random barista, Douglas is a very specific dog, and the only thing they have in common is they’ve inspired Hannah to put pen to paper and turn out a show you couldn’t possibly expect,” an announcement on Gadsby’s website reads.

“Hannah found her voice with Nanette and with Douglas she plans to use it.”

On Instagram, Gadsby quipped that she had abandoned her initial plans to quit comedy, as promised after Nanette, because “I don’t have any other skill-sets.”

“My whole life and world has changed, so there’s no real reason to change absolutely everything,” Gadsby told The Hollywood Reporter about Douglas. 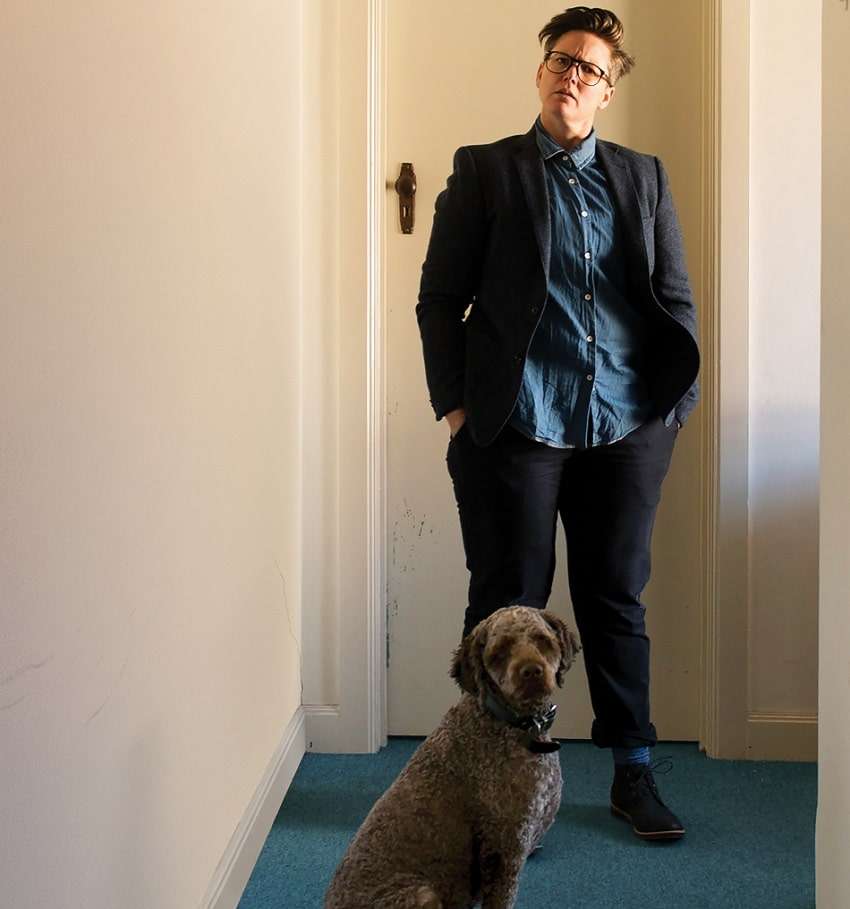 “There’s a certain amount of comfort in going back on stage in an environment that I’m somewhat familiar with — although it’s my first U.S. tour.

“It’s still new. After what I did with Nanette, I’m not going backwards; I’m going to keep pushing forwards — and probably upsetting some comedy purists again. We can’t please everyone!”

The new special comes after a huge 12 months for Gadsby, which saw the Aussie comedian become a global star after Nanette got picked up by Netflix.

Gadsby will also release her memoir, Ten Steps To Nanette, later in the year.

I have some news… I’m going on a world tour with a brand new show that I’ve called ‘Douglas’. So no… I haven’t quit comedy. It’s beginning in Melbourne next month and then going around the United States with many more dates to come. You can use the link in my bio to sign up to get the pre-sale and all of the details first.

Maud Allan & The Cult of the Clitoris: the trial of the century