The three-part British drama tells the chilling true story of the “Grindr murders” committed by Port. The series follows the victims’ families and the devastating police investigation that followed the killer’s crimes.

Port raped and killed all four men (pictured below), all in their twenties, in 2014 and 2015 by giving them a fatal overdose of date rape drug GHB.

But tragically, the Metropolitan Police failed to link the similar deaths. Officers failed to even class them as suspicious until after Port murdered his fourth victim. 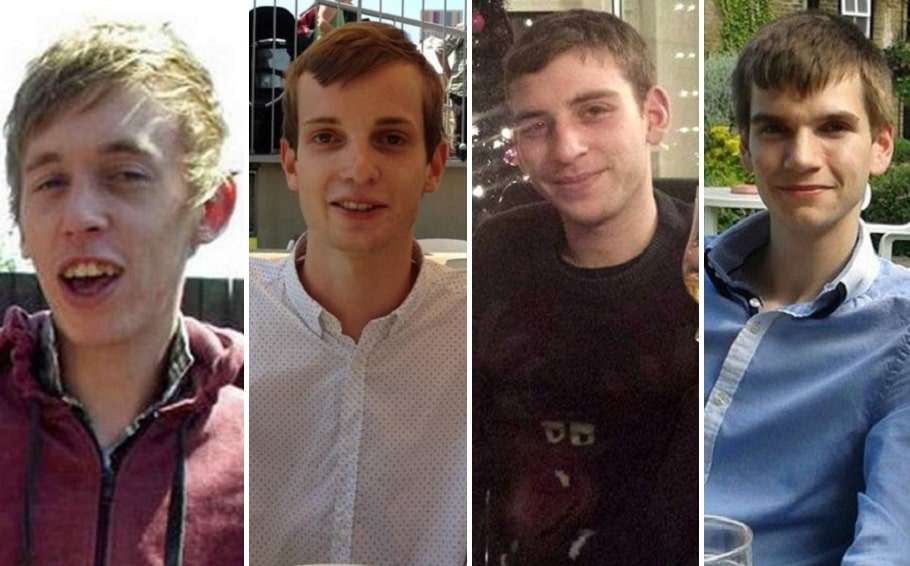 In November 2016, a judge convicted and jailed the “wicked and monstrous” Port for life for the crimes.

The true crime series Four Lives follows the men’s grieving families as they determinedly fought for justice in the face of police inaction.

Last December, an inquest found “fundamental failings” in the police’s handling of the murders.

And the inquest determined police “probably could have prevented” the three subsequent murders.

Family and friends of the four men tried to give police information linking the deaths but were dismissed. 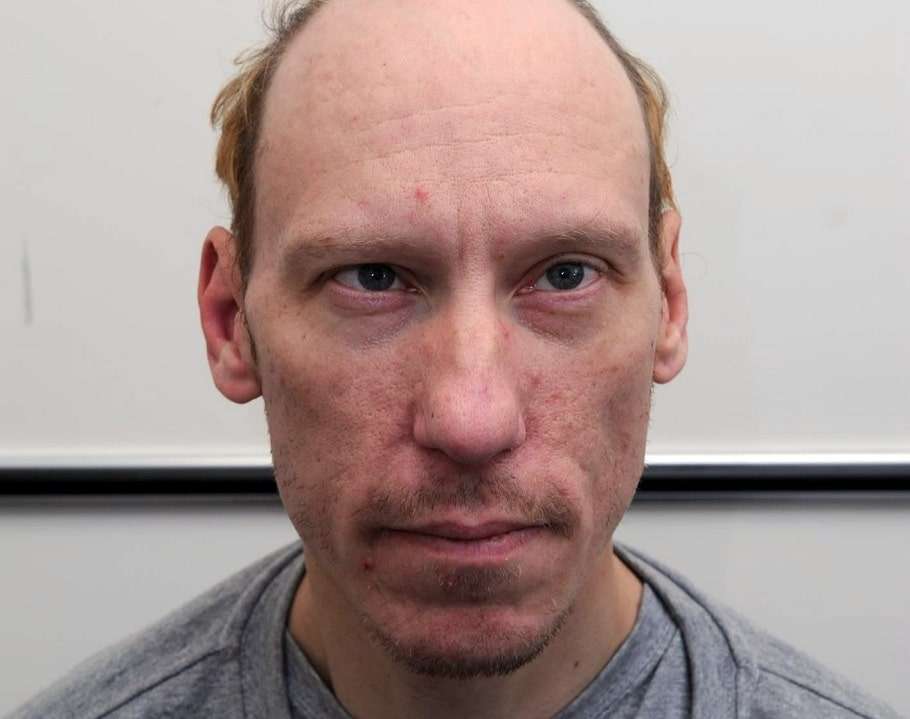 Some later told the inquest they believe the police force’s actions were partly driven by homophobic bias.

“The only thing that makes sense about how disturbingly incompetent this investigation was is prejudice – conscious and unconscious,” they said after the inquest.

“Had the police done their job properly in the first place, Gabriel, Daniel and Jack would not have been killed.

“And [Stephen Port] would not have drugged and raped other young men.”

The three-part Four Lives screens in Australia on SBS weekly from 9.30pm this Thursday (April 14). Episodes will also stream on SBS On Demand.