A new documentary will follow a group of Indigenous drag queens as they prepare to compete in the inaugural Miss First Nation pageant in the Northern Territory.

The drag pageant was held during last year’s Darwin Pride Festival, and saw six Indigenous drag queens from around Australia compete in gruelling challenges – including sewing, lip syncing and even getting their photo taken with Top End crocs – to win the first ever Miss First Nation crown.

Three of the queens will share their personal stories in the film, travelling to their hometowns to reveal the challenges and triumphs they’ve experienced that have made them who they are and brought them to the stage.

“Black Divaz gives our mob a whole new kind of role model, only instead of running for Olympic gold, singing in a music video, or acting on the big or small screen, these role models perform in heels, glitter and huge wigs,” director Adrian Russell Wills said.

“I wanted to make this film to celebrate the courage it takes to live your life using all your colours.” 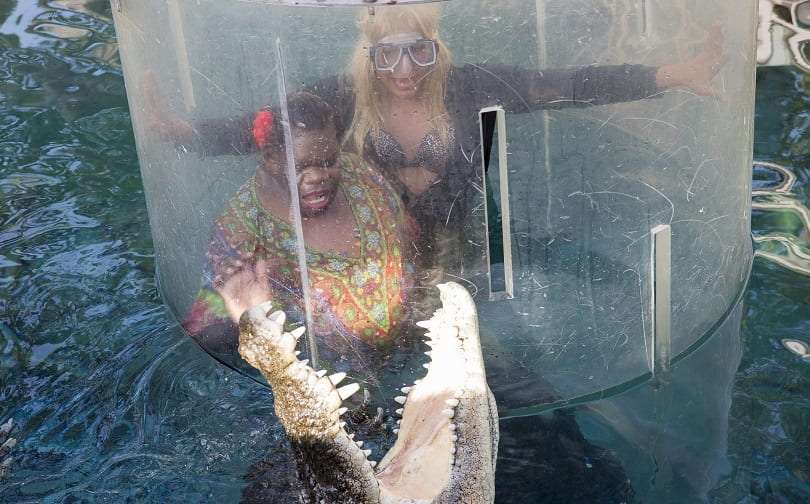 As well as glitz and glam, he said the documentary will cover more serious issues facing Indigenous communities including homophobia and youth suicide.

“In the Aboriginal and Torres Strait communities there is still an incredible amount of young people taking their lives because they are afraid to reveal to their family and communities who they are within,” he said.

“My hope is that Black Divaz speaks directly to those kids in remote communities, or those living in small country towns, or even those kids living in big cities who feel isolated, misunderstood or different.

“I wish for them to see themselves on screen and recognise their hopes and dreams are valid and can come true, that they too can be celebrated.

“In our film our extraordinary characters give us their stories, their humour, their sisterhood and their hearts, all in a beautiful truth.” 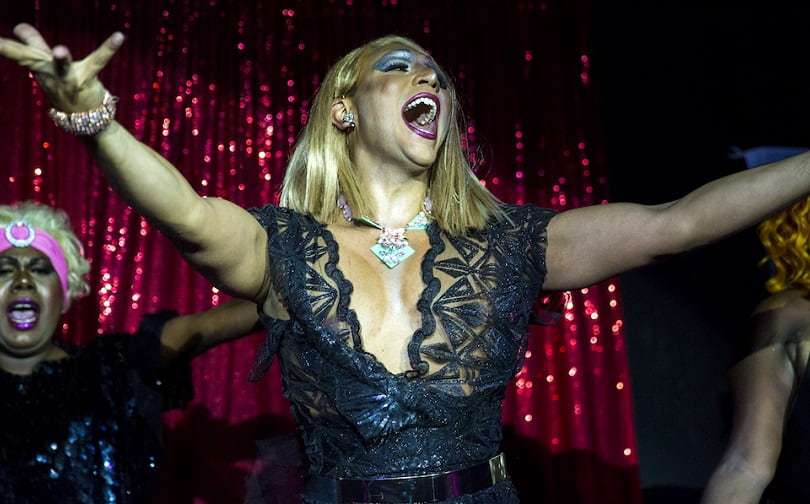 Miss First Nations organiser Ben Graetz, who performs in Darwin as Miss Ellaneous, said he wanted the competition to increase the visibility of Australia’s Indigenous drag community, because it was largely invisible nationally.

“What’s been so heartwarming for me is to see that there are so many drag and sistagirls out there.

“That just fills me with so much pride, because then I can show the rest of Australia that we are there, and we are fabulous and we are just as good as everyone else, if not better.”