It’s déjà vu all over again for the south-east Asian country.

Once again, a rising political star finds his political ascendancy under attack from accusations of homosexuality.

The same thing happened previously in Malaysia – with some of the same actors again involved in the drama.

Seen as Mahathir’s natural successor as leader of the country, their relationship then broke down.

Then, Anwar ended up behind bars, convicted of sodomy.

After leaving prison Anwar served as Opposition leader from 2008 until 2015.

At that time, he found himself again accused of sodomy and returned to prison.

Now out of prison, and beneficiary of a royal pardon, Anwar serves in the government of former foe Mahathir.

In order to secure election back to the prime ministership, Mahathir promised to hand over power to Anwar during the term of the current government.

Azmin, the minister implicated in the gay sex video, was previously regarded as Anwar’s protegee.

However, it appears the pair recently fell out.

Rumours suggest Mahathir would prefer to pass power to Azmin, rather than Anwar.

On Wednesday morning, Haziq Aziz, an aide to a different cabinet minister, put his hand up in a Facebook video as the other man in the video. 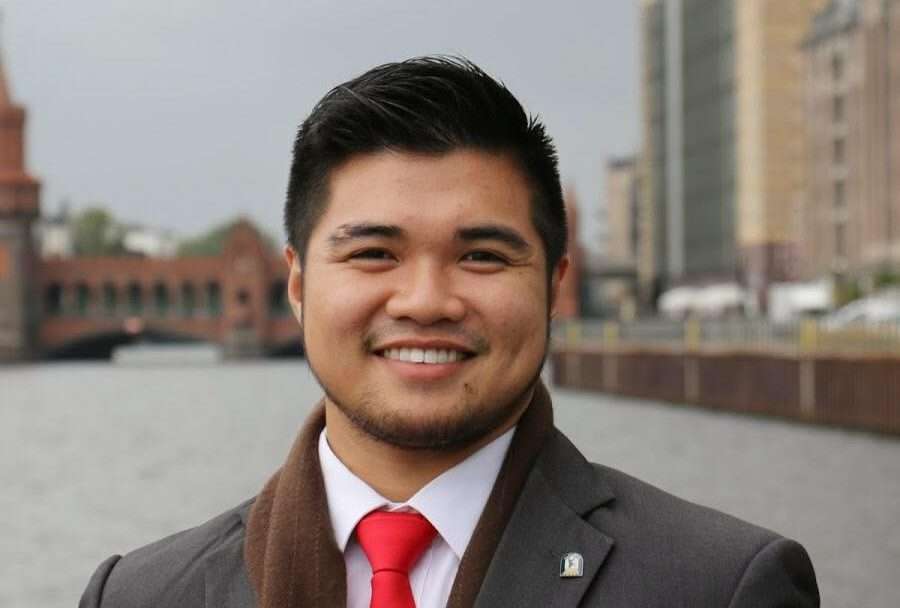 He claimed someone shot the video on May 11 in Azmin’s hotel room without his permission.

“I urge the MACC to investigate Azmin over allegations of corruption.” he said.

Azmin Ali denied he was the person in the videos.

He described the videos  as “a nefarious plot” to assassinate his character and damage his reputation.

He spoke of concerted attempts to vilify him, including “vile and baseless accusations of corruption”.

The two men in the clips bear a likeness to Azmin Ali and Haziq Aziz.

Interestingly, the videos appear very well produced. On Malaysian social media, commenters note the possibility of actors or alternatively, deep fake technology in the production of the vids.

More importantly commenters on Malaysian social media make the point, if the country decriminalised homosexuality, it would avoid all this pointless scandal.