The sexually-charged flick follows Casey (played by Josh Lavery, above left), a country boy who flees a very tricky sex scandal in his small town.

He ends up in unfamiliar inner-city Sydney and, while looking for both connection and a place to sleep, tackles the big city’s hookup culture.

Casey eventually crosses paths with Tib (Daniel Gabriel), a city boy who uses meaningless encounters with men to keep his own past from catching up with him.

Together, both men find something they’ve been missing but neither of them know quite how to negotiate it.

Gay rugby star and actor Ian Roberts also has a supporting role in the new film. 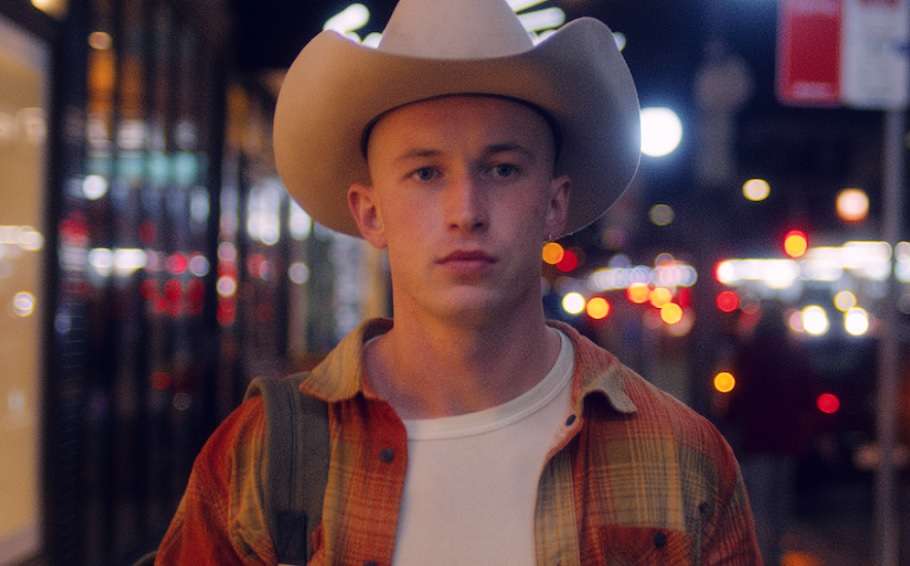 Lonesome shot in Sydney last year and since April the film has screened at a number of overseas festivals.

The indie flick made its Australian premiere at the Sydney Film Festival earlier this month, and the filmmakers recently inked a major overseas distribution deal.

Australian audiences can next see it in Western Australia at the Revelation Perth International Film Festival from July 9. 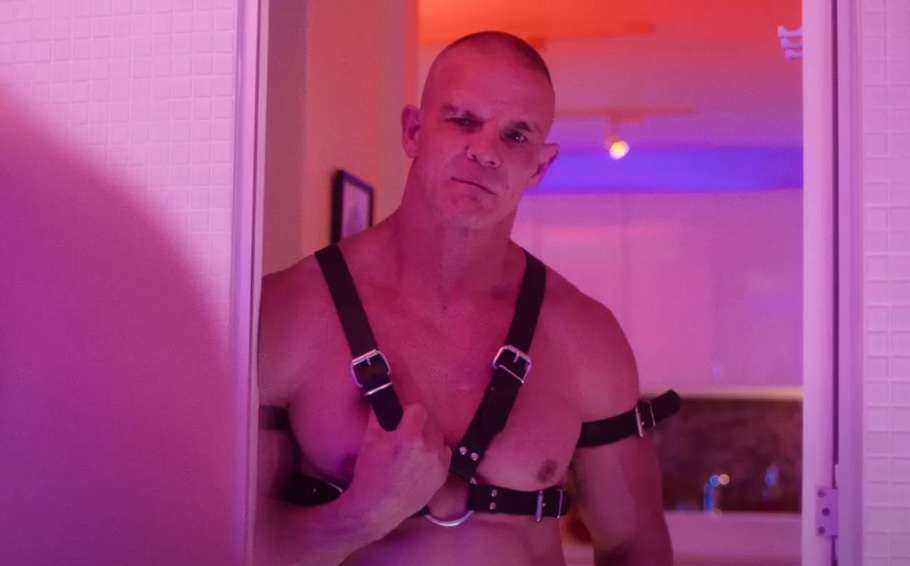 Lonesome filmmakers ‘pushing back against conservatism of Australian cinema’

Boreham said Lonesome‘s “brilliant cast” have thrown themselves into the “very queer tale” about loneliness, friendship, identity, and sex.

“It’s a very specific storyworld that we’re building,” he explains. 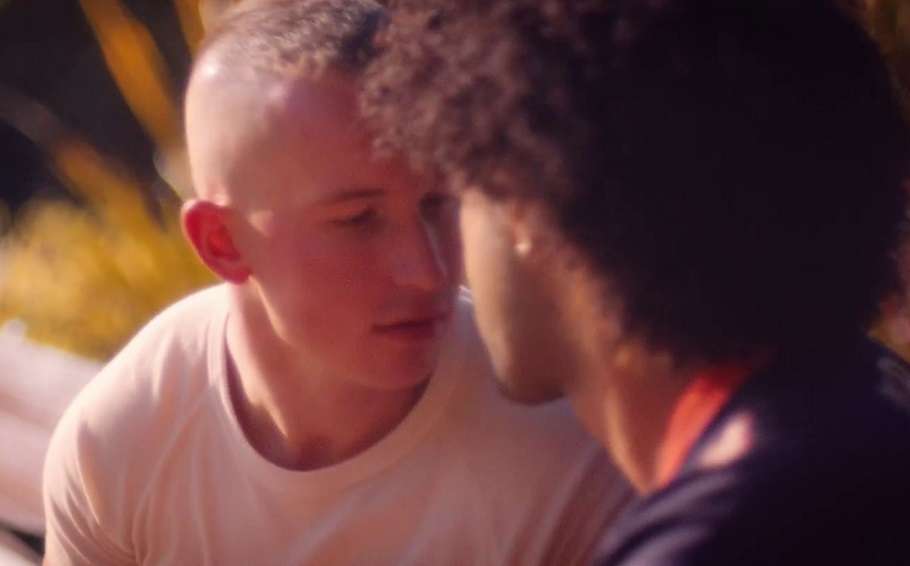 “Our actors are throwing themselves into it with the kind of daring energy that the story deserves.”

Boreham is joined by longtime friend and collaborator Dean Francis, who directed gay Aussie film Drown. Francis is co-producer and cinematographer on Lonesome.

“Both Craig and I are accustomed to being slapped with an R18+ rating for our work.

“We’re both driven as filmmakers to push back against the conservatism of Australian cinema.”

Watch the trailer for Lonesome below: