A close friend of missing Caboolture mum Amy Schulkins has pleaded for information in the search for the mum of five, three weeks after she vanished without a trace.

The 36-year-old’s wife reported her missing from a John Street residence in Caboolture South on December 30, 2020.

CCTV captured Amy (pictured below) in her white Nissan Patrol at Caboolture, north of Brisbane, just before midnight on December 30.

The vehicle, with Queensland registration 257 VTN, was spotted heading towards the Bruce Highway and Bribie Island interchange.

However baffled police have said there’s no trace of her since then and she appears to have “vanished off the face of the earth”.

Aria Cushing, a close friend of both Amy and her wife Rebecca, plays softball with both women and has appealed for leads in Amy’s disappearance.

“It makes you go numb. None of us have any answers,” she told radio station B105. 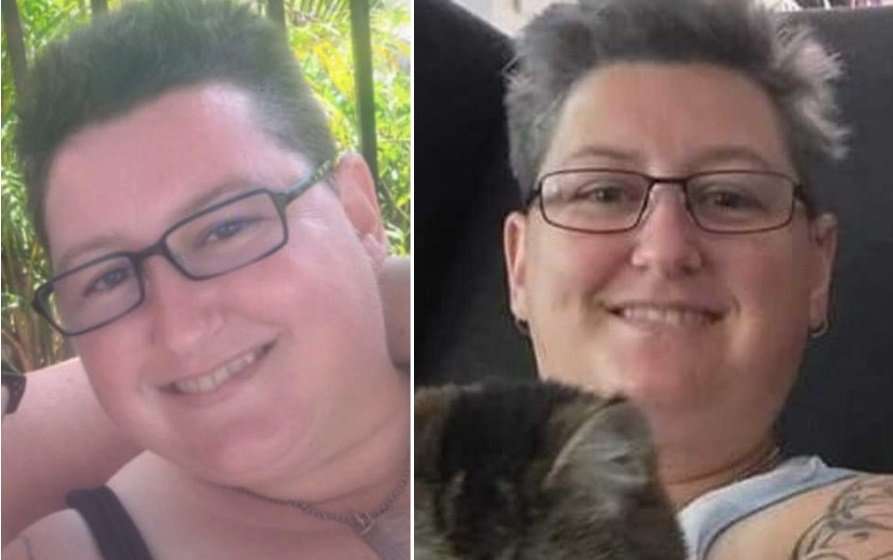 “Rebecca is as heartbroken as you’d expect. She’s possibly the strongest person I’ve ever met,” she said.

“She’s trying to stay positive and keep up that hope that we will find Amy.

“There’s been horrible, horrible trolls on social media giving her a really hard time… I don’t understand that.”

Amy Schulkins was last seen in her white Nissan Patrol

Queensland police have conducted extensive searches for Amy and her car over the last three weeks.

“We’re in cars, 4WDs, motorbikes… We’ve sent drones over areas we can’t get to.

“We’ve had people out on foot and horseback and on boats checking waterways. We can’t find her.”

Cushing said there had been no confirmed sightings of Amy’s white Nissan Patrol since the night she disappeared. 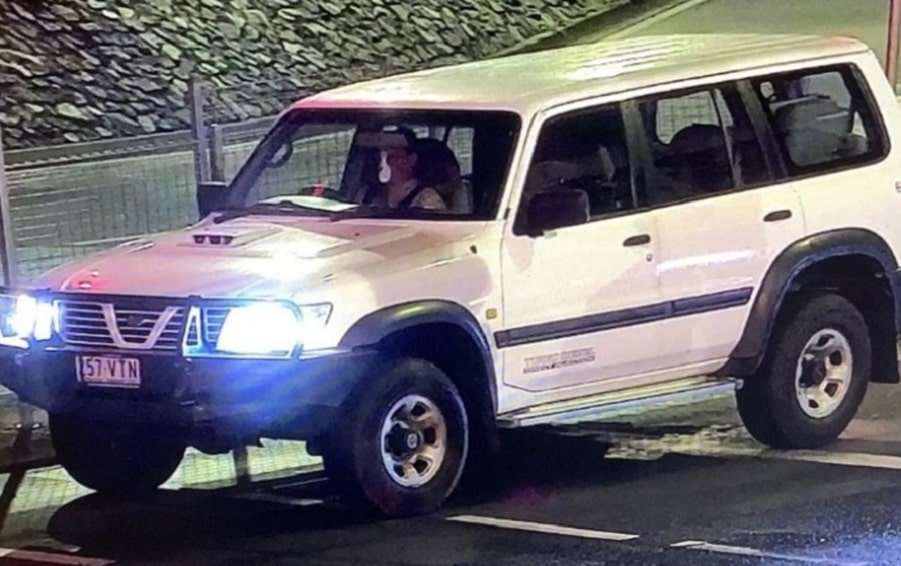 “Everyone on the Facebook page is keeping an eye out for her car,” she said.

“Every time you see one, you get whiplash trying to check the numberplate.

“Amy hasn’t touched her bank accounts at all. She hasn’t used her phone or her Medicare card. Nothing has been touched.

“She has just vanished. Somebody has to know something.”

Police and friends have released photos of Amy, including photos of her distinctive tattoo down her right arm. 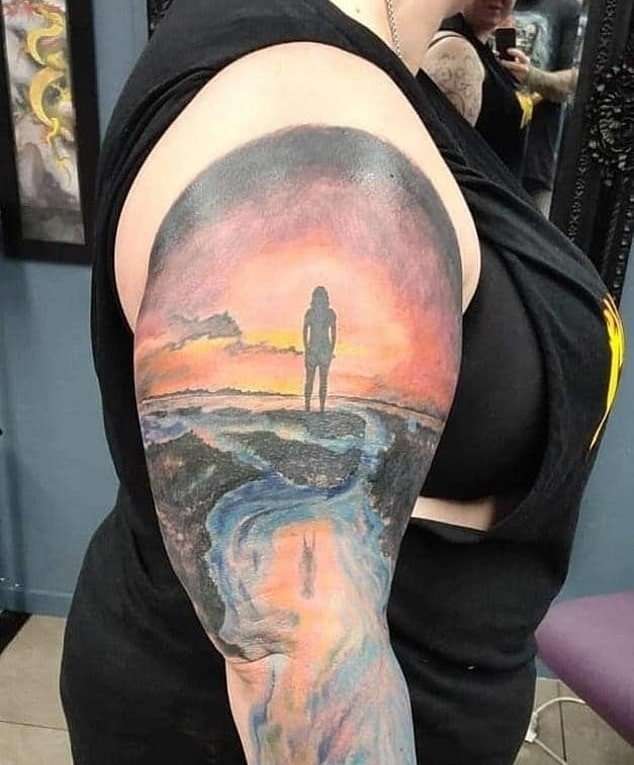 ‘We just want you home’

Appealing to Amy herself, Aria Cushing said a grandparent was unwell and her family “need you to come home.”

“If she’s just having time out, that’s fine but let us know. We just want to know if she’s okay,” she said.

“Rebecca and your kids love you. We all just want to know that you’re okay and we just want you home.

“Who else is going to play third base with us?”

Police urge anyone who has seen Amy or has information on her whereabouts to contact PoliceLink on 131 444 or use the online form.