New Superman comes out as bisexual in DC Comics series

A GoFundMe page set up this week seeks $3,000,000 in donations for former football player, Israel Folau. The former sportsman wants the $3 million to fight Rugby Australia over the termination of his contract.

Despite earning millions of dollars in his career, Folau says he needs help to fund his legal battle.

The meme said “homosexuals” and other sinners were destined for hell.

In a code of conduct hearing he conceded knew the post could offend members of the community.

Folau made similar remarks about the gay community earlier in the year.

He refused to undertake to stop such postings, regardless of the impact to the game, sponsors and fans.

Folau also released a video to his website asking for public help.

I believe the termination of my contract is unlawful, which is why I have started legal proceedings against Rugby Australia and Rugby NSW.

In response, Rugby Australia have already said that they will ‘divert significant resources’ to fight me in court.

Even if I win, Rugby Australia can appeal. There is every chance that a prominent test case like this could take years and eventually end up in the High Court of Australia.

My wife Maria and I have already spent over 100,000 (Australian dollars) of our own money and that was just to try and deal with Rugby Australia’s internal tribunal processes. The money I am asking for is solely to fund the rest of my action in court.

I know I am putting myself on the line – this action will be very costly in terms of time, money and reputation – but I do not intend to stop now.

I would be very grateful for your support. 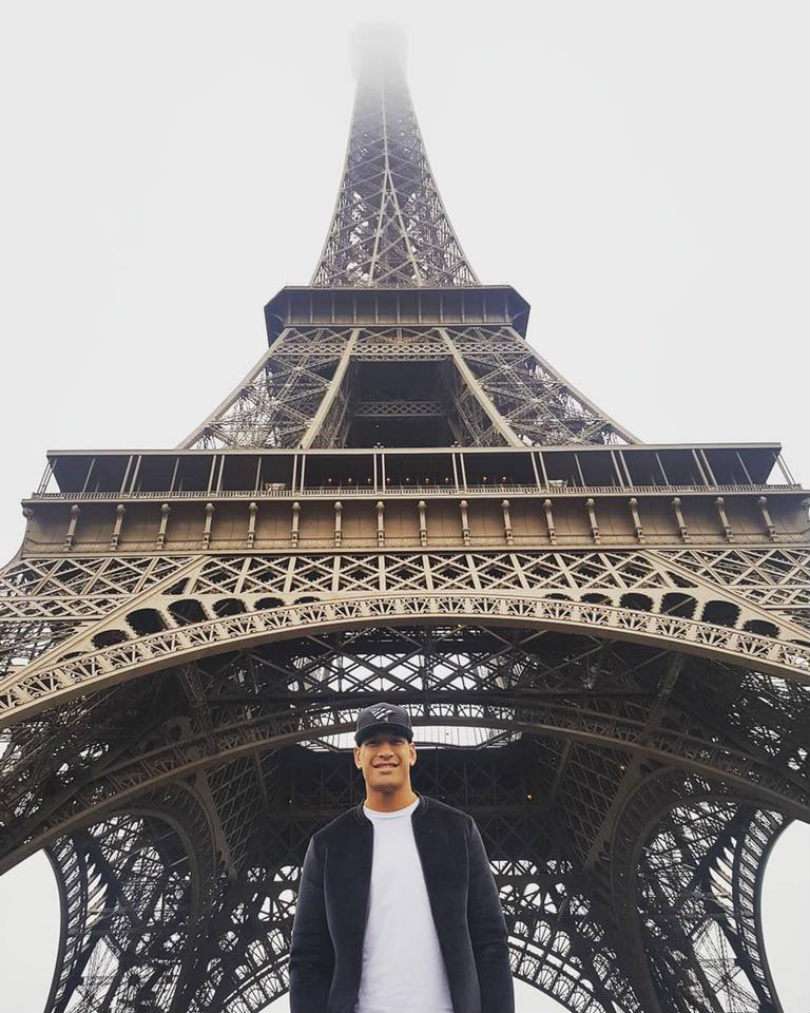 In an interview with Alan Jones on 2GB on Friday morning, Folau stated his mission to “stand up for the word of God.”

He said he found teammates speaking out against him “quite a shock”.

However, he also said he won’t hold a grudge against teammates.

Despite requiring a GoFundMe page for his legal costs, Folau owns a property portfolio worth millions in Sydney and Brisbane.

Despite that he said, “The cost to me and my family of continuing my legal action against Rugby Australia is expected to be significant.”

A Sunday homily: Grindr hookups – Sex in the (Vatican) City

Perth Theatre Trust backtracks on ACL ‘The Truth of It’ ban