After a group of six Tasmanian students raised the issue of queer visibility in schools, a film project was born.

Call Me By My Name is a short film project about the experiences of growing up and coming out, as well as the challenges facing queer students.

Project facilitator Xris Reardon met the students through their work with schools on LGBTQIA+ inclusion.

“In that role, I spoke to young people and they told me there aren’t any positive representations in their curriculum,” they said.

“The only representations were from the mainland, and they weren’t speaking culturally to the young people here.”

‘They’re not antagonistic or angry, they just want to get their point across’

The project began as a two-day workshop for young people to share their own stories on film.

After being edited and partially animated, a sold-out audience viewed the film and participated in a Q&A.

Xris said the Q&A had become an integral part of the screenings, and had opened the dialogue between young people and older generations.

“It created a conversation that we have all continued to reflect on afterwards,” they said

“There’s no toxicity, the young people don’t want to come from a place where they’re antagonistic or angry, they just want to get their point across.” 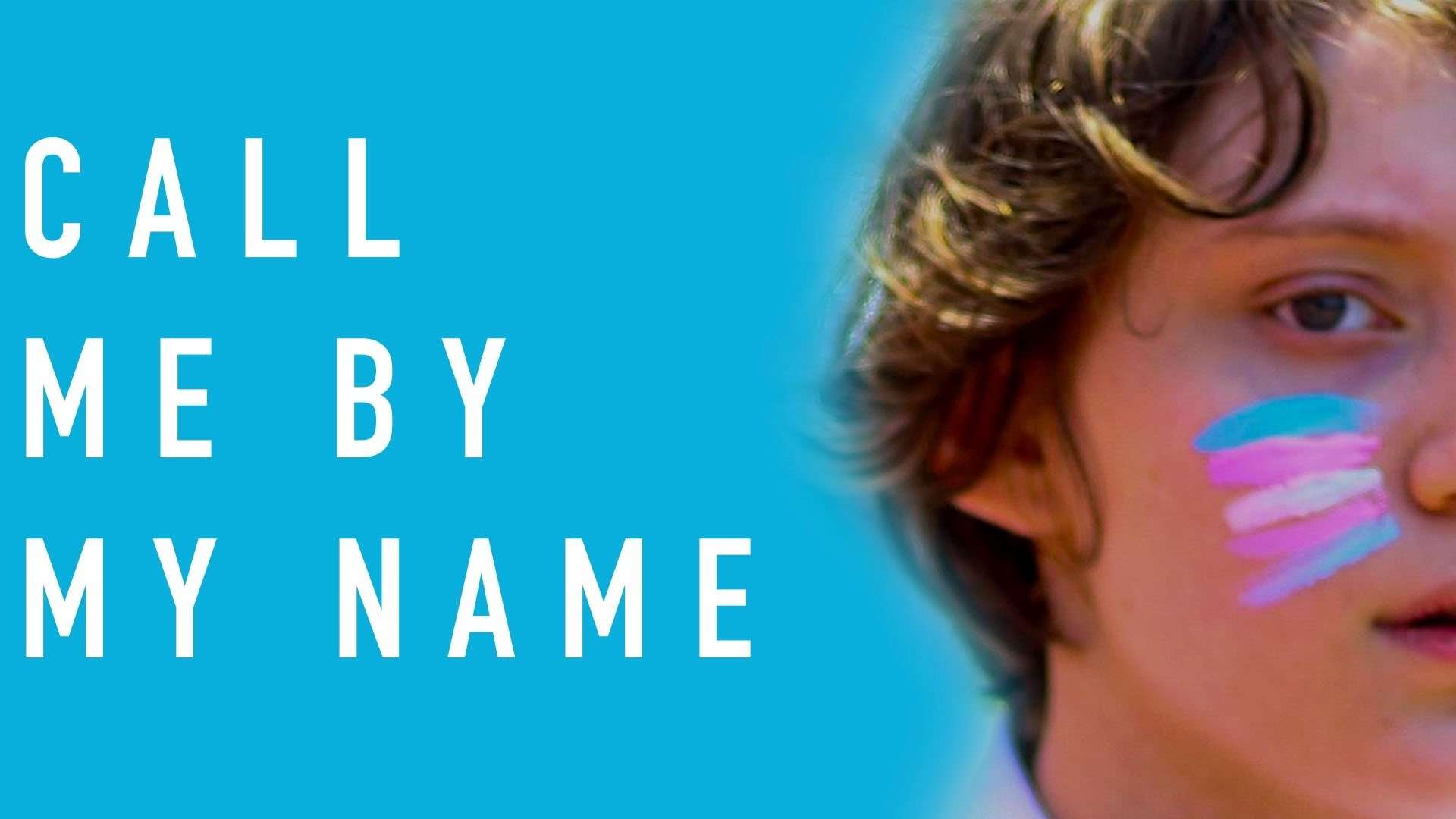 Following the success of the screenings, the group has been invited to show the film in Tasmania’s parliament later this year.

Xris said the response to the project had inspired the students to take their message across Tasmania.

“We plan to screen it to a much wider audience, and then editing it and putting together a toolkit so that it can be used in schools,” they said.

“We’ll train the teachers up to use these resources, and that’s really important.

“I’ve had teachers say to me ‘oh that’s a mainland issue’ and it’s not, these are kids in Tassie.”

“And I think the value of these resources is that teachers are sharing the stories of kids here.”

Neko Kelly has been involved in the project since its inception, before taking on the role of editor and animator.

Neko had a difficult school experience, and found the teachers didn’t know how to create a safe school environment.

He said he hoped the resources would help teachers have a greater understanding of the issues facing LGBTQIA+ young people.

“I came out of college having had a pretty bad time,” he said.

“So I hope it will help to change attitudes in schools.

“I hope that it will help people so they won’t feel so out of their depth and can provide a safe space for queer students.”

Call Me By My Name is currently fundraising to help the young people take their message statewide.

The project needs to fundraise $8000 to cover the editing and animation as well as develop the toolkit. Young people will be employed by the project to fill these roles.

Funds will also help launch the resources, and provide transport for students attending the Q&A sessions.