Former rugby union player Dan Palmer has come out as gay and shared the harrowing toll of an inner battle with his sexuality in a powerful column.

The 32-year-old previously played for the NSW Waratahs, the ACT Brumbies and also nationally for the Wallabies. He’s the first Wallaby ever to come out as gay.

However Palmer explained in the Sydney Morning Herald of the inner torment over his sexuality he hid during his career.

“I was incredibly frustrated, angry and desperately sad. I despised myself and the life I was living,” Palmer wrote in the column.

“Most nights, I cried myself to sleep and routinely numbed myself with a heavy cocktail of opioids.”

Palmer said despite “living the dream” as vice-captain of the Brumbies in 2012 and making a debut for the Wallabies, he was trapped in a “false narrative”.

“I fantasised about disappearing, changing my name and starting my life all over again,” he said.

“It is not an exaggeration to say my own death felt preferable to anybody discovering I was gay.”

Palmer said while playing in France, he overdosed on painkillers and woke up in a “pool of the previous day’s food”.

“It was clear to me that I was rapidly self-destructing and that something had to change,” he wrote.

Sharing his struggle with a friend ‘removed a weight’

Dan Palmer explained that moment was a major turning point for him. He flew to London to share his secret for the first time with a friend.

“He was the first person I told that I was gay in my 25 years on the planet,” he said.

“Telling him removed a weight I had been carrying for as long as I could remember. I am forever grateful that he was there for me that day.”

“The next morning, I had changed in a way I didn’t anticipate. I hadn’t realised until then, but this was the first time in my life I truly felt free.

“Not long after, I decided I needed to stop playing rugby and begin the next chapter of my life.”

He soon returned to Canberra and began studying. He’s since completed a double degree in science and psychology, achieved first class Honours in neuroscience and is midway through a PhD. 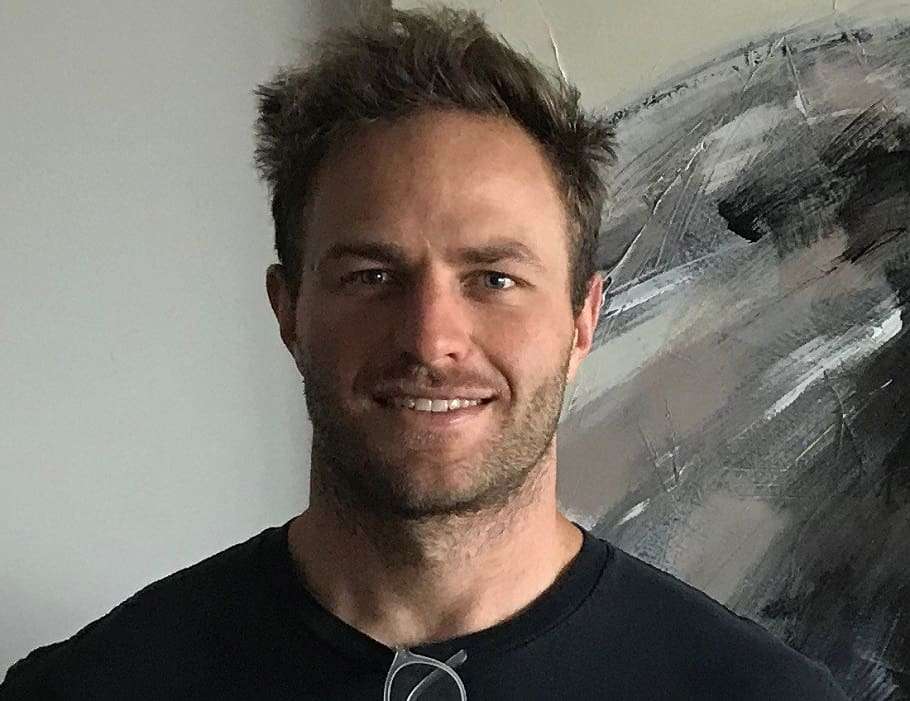 “Although it wasn’t the primary impetus for me doing this, the longer the Folau saga dragged on, the more I felt a responsibility to say something,” he said.

“To me, what is more important than the damage he has caused rugby is the deep impact he has undoubtedly had on kids who looked up to him. [Kids] who struggle every day with understanding their sexuality.

“He will never see the impact he has had on these young people. But if he could, I doubt he could live with himself.

“Thankfully, from my experience in rugby, views like Israel’s are the exception, not the rule.”

I believe sport is at its best when it's challenging society to be more inclusive.

A good reminder of how much more work there is to do.

He hopes speaking out can help others

Dan Palmer is one of a small group of current or former rugby players to come out publicly as gay.

“If this piece can prompt a conversation, make space for people to feel more comfortable being themselves, or can help someone better understand what a loved one may be going through, it will have been a success,” he wrote.