The pace bowler was picked to play for his country in 1994 at age 22. He would play first-class cricket until 2004.

But speaking to The Spinoff, Davis has come out as gay for the first time and recalled his “lonely” experience in the game, keeping his two lives separate in the 1990s.

He on his first tour to England, he went to “a few bars and things privately”.

“You’re on the other side of the world, no one’s going to know you,” he said.

“I went out to a couple of places by myself, and left that part of my life there. There was a lot of that. Just keeping your personal life separate.”

When teammates would meet women on nights out after a win, he’d excuse himself and travel to places where he could be anonymous.

“There was a lot of going to saunas and seedy places to get sex because you didn’t want to be seen and that sort of stuff,” he said.

“I was repressing it. I wasn’t out in Wellington.”

“I felt there was this part of my life I needed to express now. I was sick of hiding it,” he said. 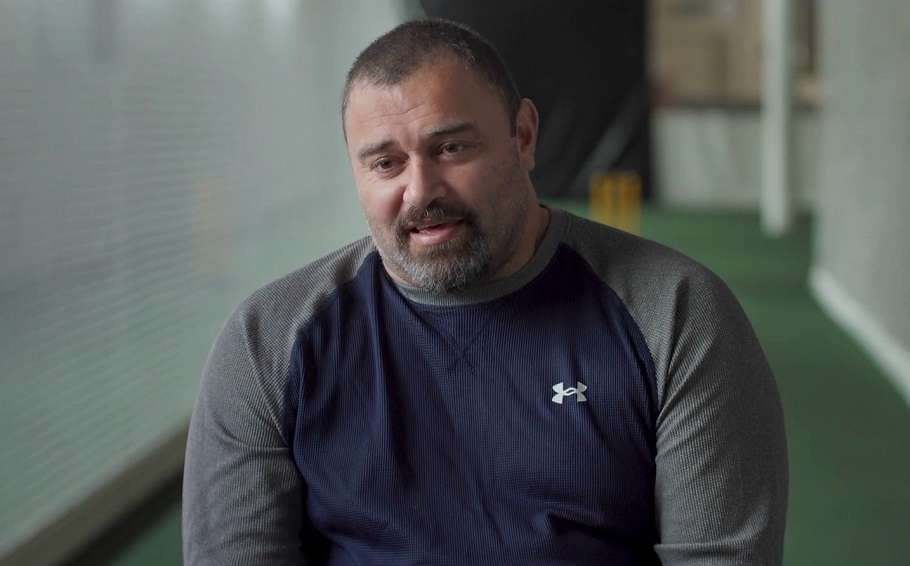 Heath Davis said at the time felt he had to choose between living openly or playing cricket.

But that changed when he moved from Wellington to Auckland.

“Everyone in Auckland knew I was gay, in the team. It didn’t seem to be that big an issue,” he said.

“Things I thought might have been issues, weren’t really. I just felt free.”

Heath Davis moved to Australia in 2004, and now lives in Brisbane.

The former Black Cap is the first male New Zealand international cricketer – either active or retired – to come out as gay.

He’s also one of a very few around the world to do so, following English wicketkeeper Steven Davies who came out in 2011.