The ex-boyfriend of 21-year-old Adam Marriott, who died in a suspicious house fire at Coomera on the Gold Coast, has been charged with Marriott’s murder.

Adam Marriott (pictured above) died in the fire at the home of his ex-boyfriend Glen Tipler last Wednesday night (February 9).

On Tuesday, Queensland police charged Tipler, 38, with Marriott’s murder. They allege Tipler deliberately lit the fire at his home.

About an hour later, Glen Tipler allegedly arrived at a work colleague’s home in the Redlands, asking for help.

Tipler then went to hospital with “significant” burns to his face and limbs. He is still in hospital and under police guard.

“It will be alleged that around 11pm, a fire was deliberately lit at a Leichardt Street residence causing the death of a 21-year-old Coomera man,” a police spokesperson said.

“Following investigations, a 38-year-old Coomera man was charged this afternoon with one count each of murder, arson and unlawful stalking.”

Police said a court hearing was expected to be held at the man’s bedside on Wednesday. 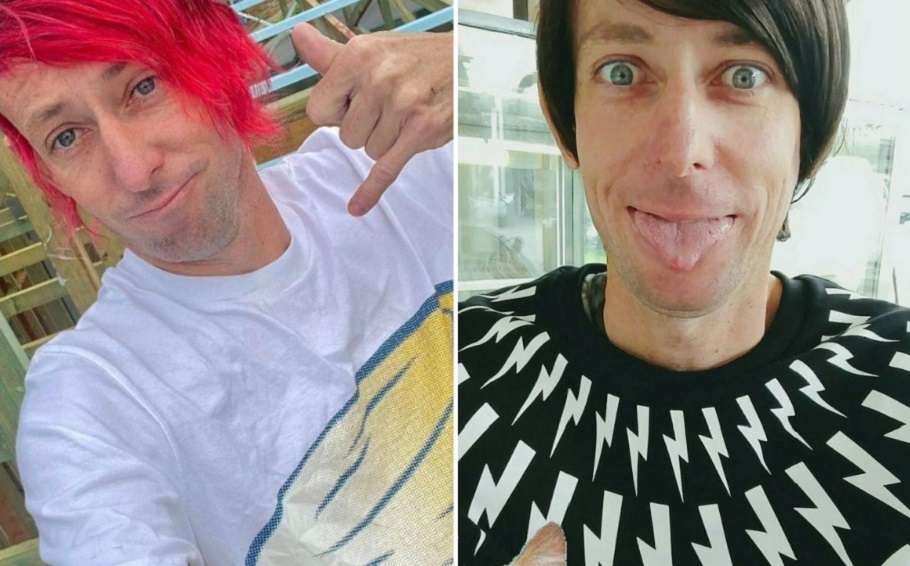 Earlier on Tuesday, a memorial service for Adam Marriott was held in his hometown of Wyong on the NSW Central Coast.

Marriott moved to Queensland around five years ago.

Loved ones are remembering the 21-year-old as a talented artist, conservationist and caring and kind friend after his tragic death.

Friend and ex-housemate Anna Fitzpatrick earlier told ABC News Marriott was her closest friend and he had just started a new job.

“He was always there for you when you needed him,” she said.

“Adam was a very caring and kind soul. His friends miss him very much.”

On February 25, charity the Red Rose Foundation will hold a rally in Brisbane for Adam, as well as alleged domestic violence victims Vanessa Godfrey on the Sunshine Coast and a 16-month-old Burpengary boy.

The Red Rose Rally will start at 12pm at the corner of Alice and George Streets. Organisers said those who wish to pay their respects should wear black and also bring a red rose.

The Red Rose Foundation is a not for profit charity that works to address the impacts of domestic violence.

The charity holds rallies across Australia to pay respects to victims of domestic violence. 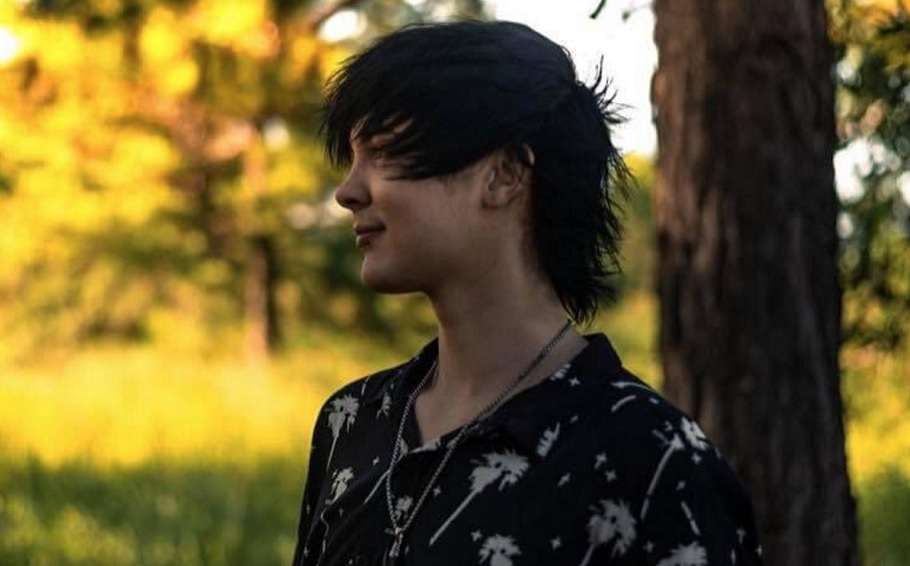