After wowing the panel of judges across three rounds, Gina (pictured above, right) was named winner and presented with a crown, sash and $1000 cash prize from sponsor Smirnoff Vodka.

Queensland Drag Hall of Famer Wanda D’Parke hosted and congratulated Alexis and Gina on their wins. Miss Sportsman Hotel had a “Rock Goddess” theme this year. 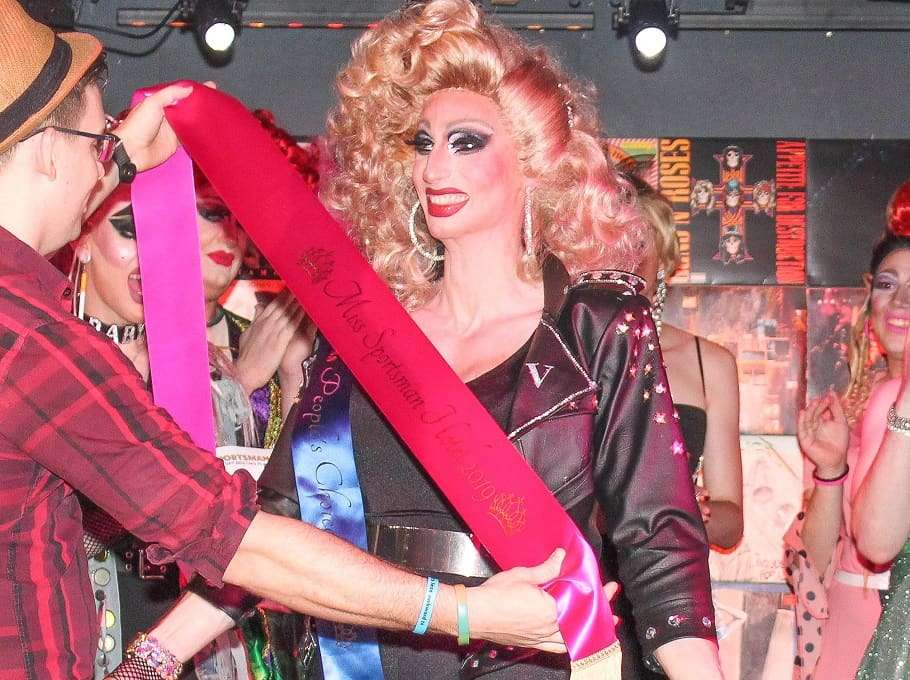 “It takes a lot of effort and guts to put a frock on, put a face on and get up on the stage,” Wanda said.

“Drag has always had a rollercoaster life of its own, but now it’s become more mainstream than ever.

“If you see a showgirl on a stage, please support them and applaud them.

“Please appreciate the effort that goes in to what they do.” 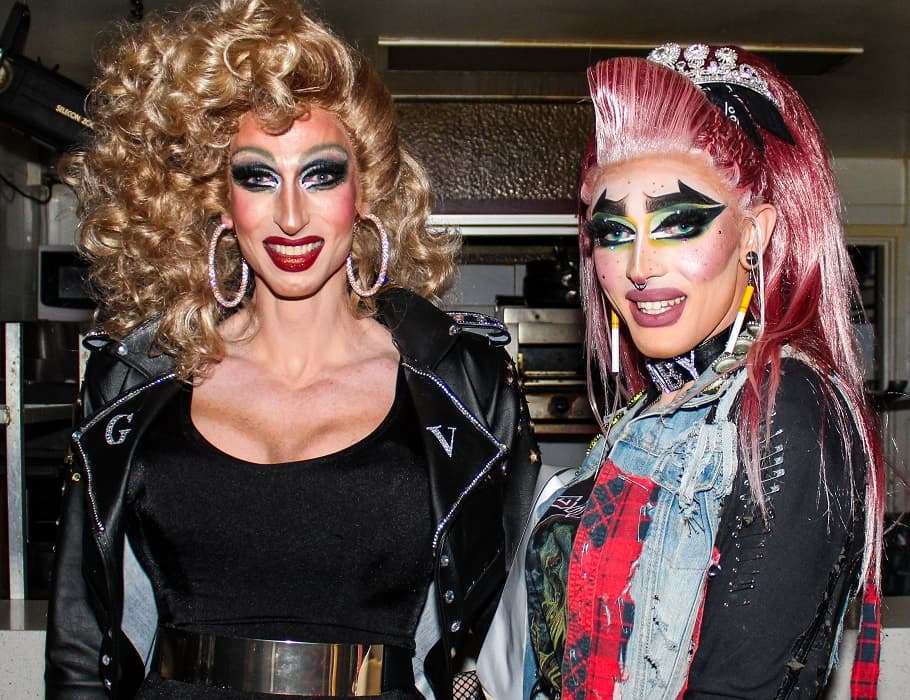 Sellma went on to slay a Lady Gaga track during her blind audition on The Voice Australia.