The leaking of parts of the Ruddock religious freedom review sparked public outrage around the ability of religious schools to discriminate based on sexual orientation, gender identity or relationship status. During the Wentworth by election, Prime Minister Scott Morrison promised to protect LGBTIQ students, but the principals of 34 religious schools then sent a letter to MPs asking for their entitlement to discriminate against LGBTIQ staff and teachers be preserved. RJ Miles shares her story of her experience as a gay teacher in a faith-based school.

A colleague wanted to talk. Not unexpected. As a teacher in a Christian school, I originally planned to stay closeted.

But at a dinner party with work colleagues I accidentally mentioned my wife.

My colleague counselled me on the “need” to disclose my relationship to our boss. We’d just taken out a home loan. We wanted to start a family. Now my income was endangered.

After a discussion with my immediate boss, I was passed up the chain to state management. I was advised not to discuss my identity with the students, their parents, my colleagues, or on the internet.

Any argument about the erasure of my identity was brushed aside with a reminder of a specific clause in my employment contract.

Nevertheless, church affiliated schools are exempt from the Sex Discrimination Act which prohibits discrimination based on sex, sexual orientation, gender identity or marital status. The law allowed my employer to discriminate against me as a lesbian.

We all sin equally, but some more equally.

The employment contract included vaguely worded clauses such as a requirement for employees to “support the ethos of the church”. Did this mean we were required to be regular church-goers?

If so, it didn’t concern me. As a practising Christian, I attended church regularly, unlike many work colleagues.

But lesbianism apparently ranked higher as a sin than sleeping in on Sunday. Reading between the lines of my employment contract I surmised that we all sin equally, but some more equally.

Some say, “Get another job,” but some LGBTIQ teachers are also people of faith. Teaching in a faith-based establishment is the job they want and are best qualified for. Others just need a job.

Teaching is a competitive industry. Getting another job may be harder than it sounds. 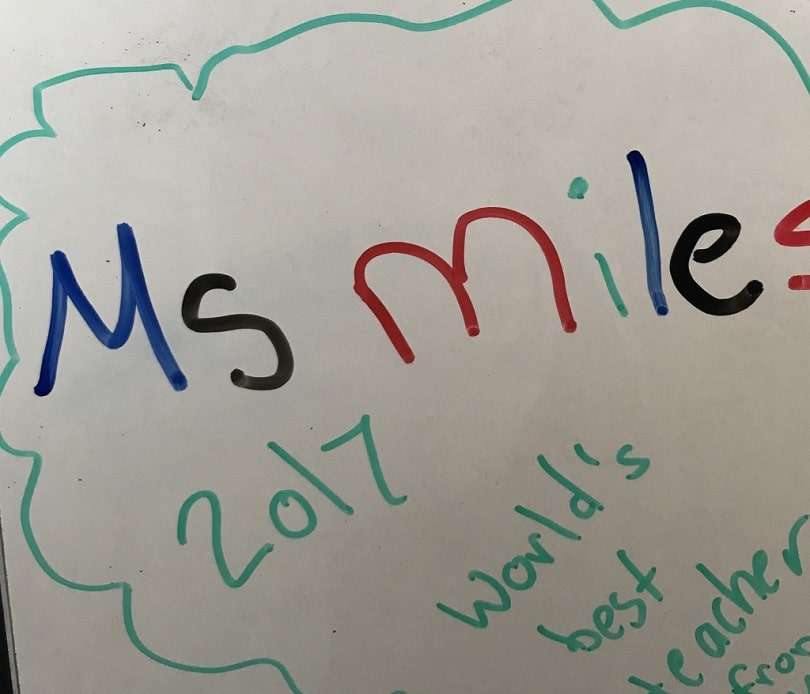 I accepted my situation. However wrong the conditions of my employment, I had signed a lawful contract. But there was no reciprocal appreciation of my acquiescence. In fact, my working environment became markedly unpleasant with increasing scrutiny of my behaviour.

Socialising with colleagues was discouraged because it might lead to my being “found out”. When another staff member repeatedly made inappropriate comments towards me, I was blamed. Perhaps, I was told, she knew I was gay, and the comments were her way of processing it.

I considered resigning. I sent hundreds of applications to schools, public and private, and attended interviews.

I even considered unemployment. At times, living with no disposable income seemed a better option than my hostile work environment.

I developed anxiety. I had sleepless nights. When I cried on the way to work, I knew something had to change.

Finally, management suggested a staff event to address my situation – a Bible study on homosexuality. There would be open discussion and the opportunity to “out” myself. I would face a jury of my colleagues – some not yet aware of my sexuality.

The (im)morality of my life, my sexuality, my marriage all up for public judgement in a way none of my heterosexual colleagues would ever have to face.

Nauseated at the thought, I threatened to take the day off sick. The idea was discarded.

I now felt at the mercy of everybody else’s “freedom of religion”. I had no legal protection. I resigned. I was sad to leave my students. I was also sad to leave those few decent colleagues who supported me.

But I knew it was for the best. Even as a reverent Christian, I will never again teach in a faith-based school.

My lived experience and the knowledge that others experience the same hopelessness cause me to strongly oppose exemptions from the discrimination laws. The freedom to discriminate is out of step with the views of our nation. It is also morally reprehensible.

I would argue that Jesus would not stand for it, despite what his loud self-appointed spokespersons might say.

Religious Privileges Bill: Teachers can be fired for sexuality

Victoria bans religious schools from sacking staff for being LGBT