Courtney Act will be Australia’s official Eurovision Song Contest spokesperson this weekend, as the competition returns this week.

And Aussie drag star Courtney Act will deliver the scores on behalf of the nation during the Grand Final on Sunday, TV Tonight reported.

Courtney told the outlet, “I tried the Eurovision front door on Eurovision: Australia Decides 2019 to no avail. So now it’s the Eurovision side door to be the Aussie score announcer on the big night!

“I’m so excited to cheer on Sheldon, look fab, and enjoy a magnificent night of camp and music.”

When and how to watch Eurovision Song Contest this weekend

In Australia, SBS is broadcasting the 66th Eurovision Song Contest live from tomorrow (Wednesday, May 11).

Semi-final 1 is screening on SBS live from 5am AEST tomorrow morning.

Australia’s Sheldon Riley will compete for Australia in Semi-final 2, which means Aussies can’t vote for our favourite acts until then. 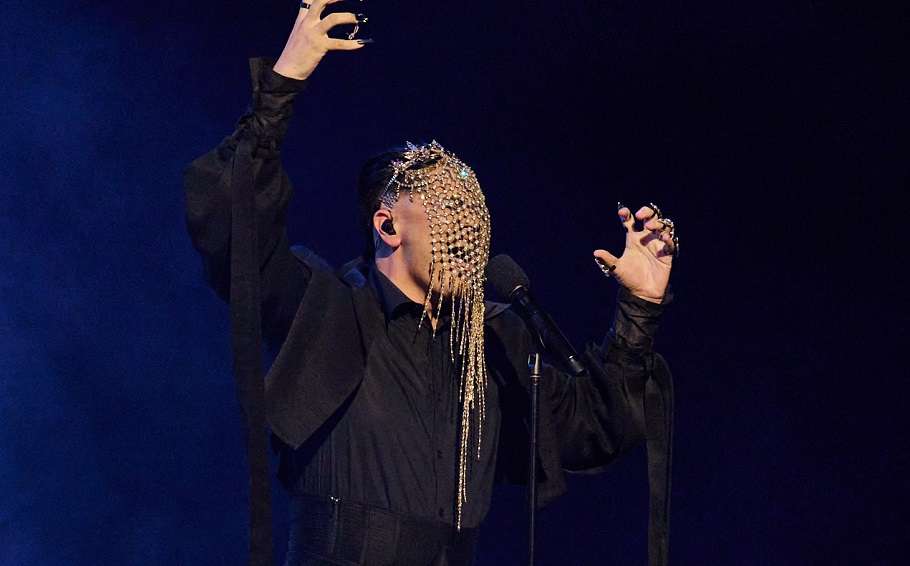 Sheldon, who we picked at the Australia Decides concert on the Gold Coast, is performing song Not the Same in front of Eurovision’s 180 million viewers.

Australians can watch Sheldon live on Friday 13 May, 5am AEST. To vote in the Grand Final, you must watch it live on SBS on Friday morning.

But if that’s too early for you, SBS will screen both broadcasts in primetime on Friday and Saturday, May 13 and 14 at 8.30pm AEST. You can also stream Eurovision on SBS On Demand.

This year, SBS has confirmed there’s no SMS or phone voting for Eurovision, with online voting only during the live broadcasts.