The artist, born Touko Laaksonen in Finland in 1920, gained a global gay following for his muscle-bound, leather-clad homoerotica at a time when being gay was illegal.

Touko (pictured below) would conduct secret affairs with men but found freedom and self-expression through his art.

While working in advertising, Tom was encouraged by a friend to send his drawings into American muscle magazine Physique Pictorial.

The publication was one of a number homoerotic magazines disguised as sports publications to dodge anti-gay censorship laws of the era.

The magazine first published his work in in 1957, under the Americanised pen name Tom of Finland. 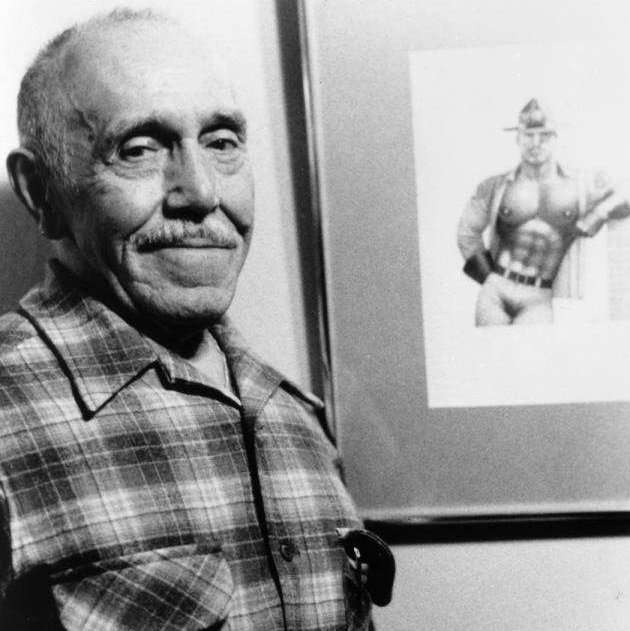 By the 1970s, Tom’s erotica developed a worldwide following and became an iconic part of queer culture.

“Tom devoted his life and his five decade artistic career to the vision of homosexuals being free to be happy in loving whomever they desired,” he said.

“And in turn, for all of society to be supportive of his view. In many parts of the world it’s not safe to be LGBTIQ, so there is still much work to be done. 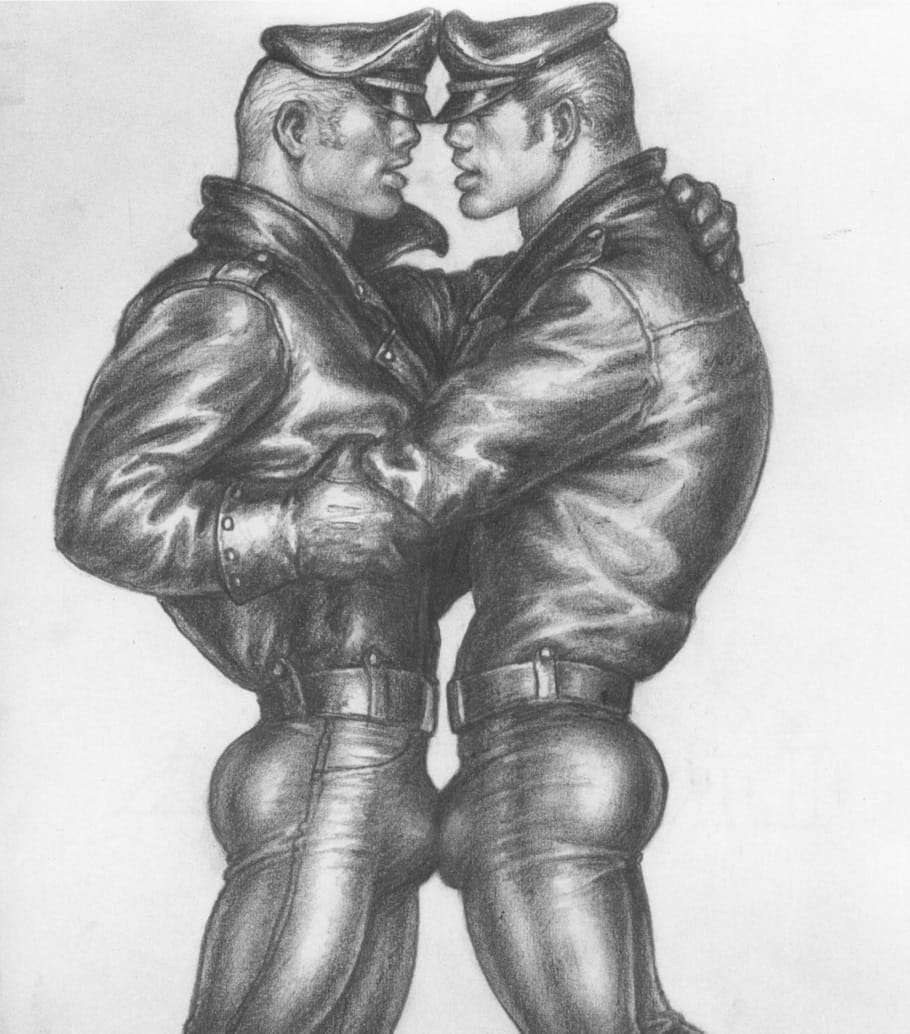 “Everyone is invited to wish Tom a happy birthday with a tribute on social media platforms with the tag #TOMs100.

“We celebrate this centennial to honour what this one artist contributed to humankind.”

On Tom of Finland’s legacy, veteran LGBTIQ rights campaigner Peter Tatchell described his art as “a breath of fresh air” in a time of “vast censorship”. 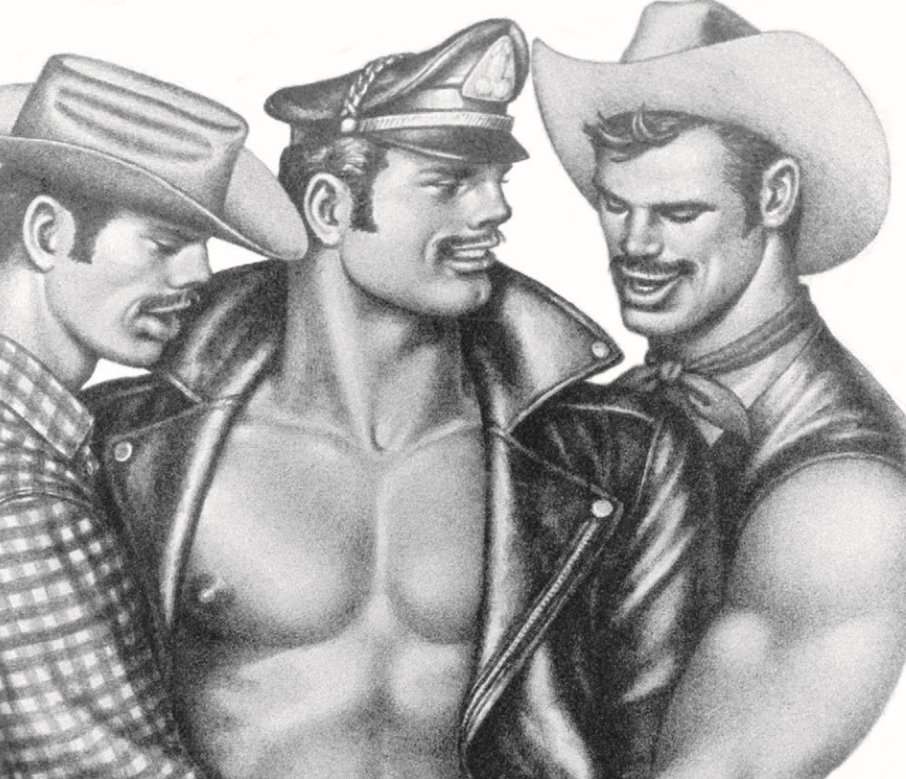 “I first discovered Tom of Finland in the early 1980’s when some of his drawings were republished in British LGBT+ magazines,” Tatchell said.

“My initial reaction was ‘Wow!’ The images I saw were very explicit celebrations of gay male sexuality in an era when it was subject to vast social censorship.

“Tom of Finland affirmed and glamourised our sexuality; giving hope and confidence to gay men at a time when many had internalised homophobia and sexual guilt.” 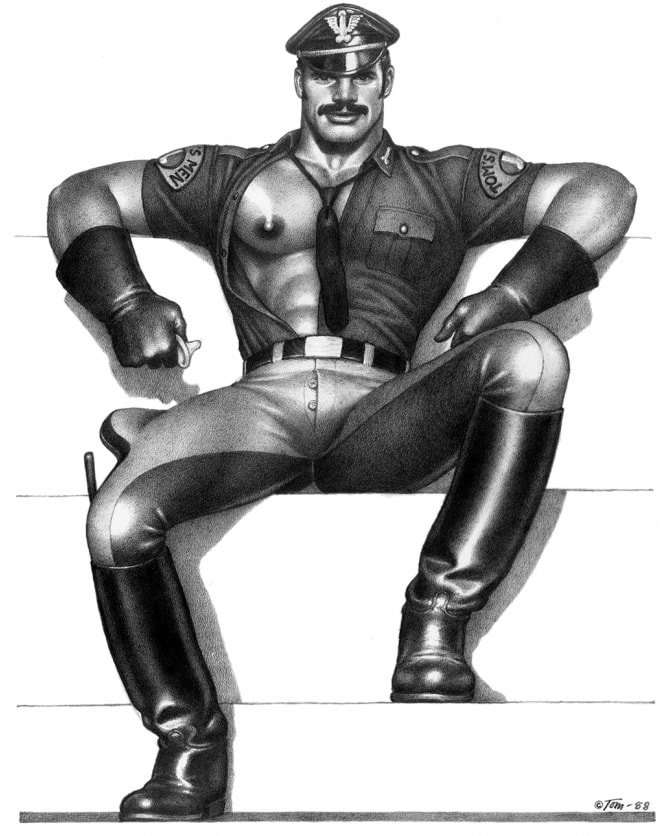 Tatchell continued, “His images are not so radical now, given the contemporary mainstreaming of LGBT+ culture. But when Touko Laaksonen began drawing, the images were revolutionary.

“His imagery turned upside down the stereotype that we were weak. It portrayed gay men as strong and desirable, which was refreshing and empowering.

“What Tom of Finland gave us was an antidote to the hetero supremacist representations of homosexuality.”

In 2017, the Finnish-language film Tom of Finland retold the artist’s amazing life story. 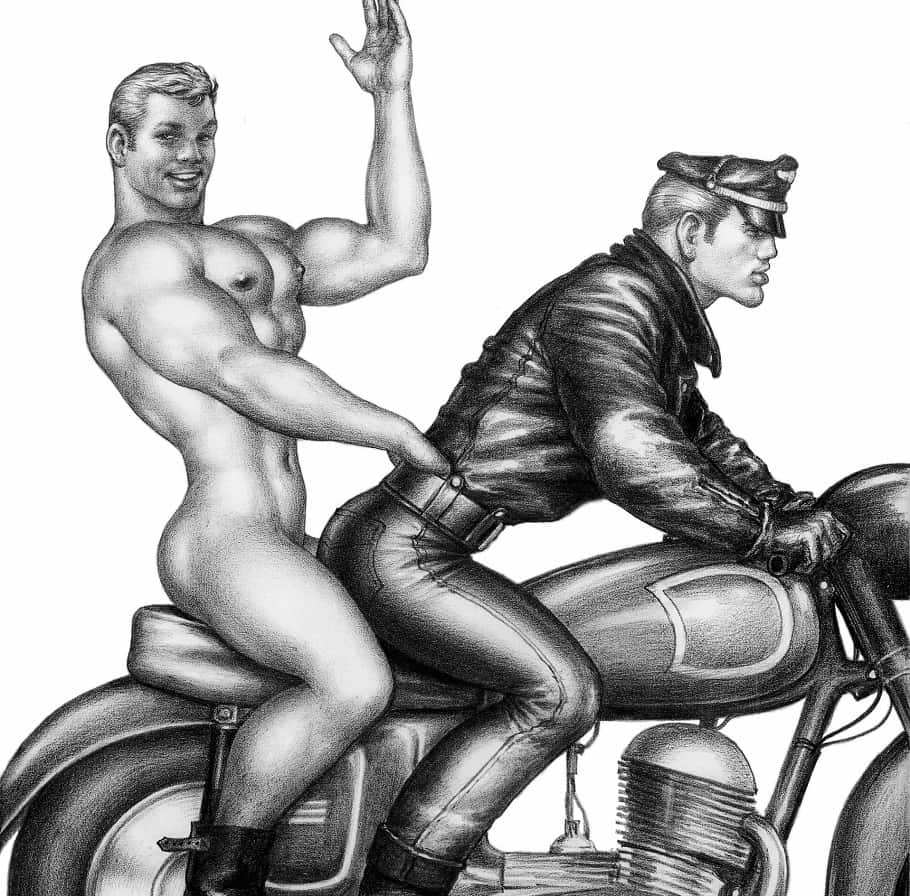 (All artwork copyrighted and courtesy of the Tom of Finland Foundation)