It’s been a long time coming but Cairns will soon host a LGBT+ collection in the city’s museum after the details were confirmed at a Cairns Tropical Pride (CTP) community afternoon on Saturday.

The collection, which focuses on the community’s YES campaign, will be delivered to the museum during this year’s Tropical Pride Festival from October 12-14.

Soon after, CTP received a collection of 200 beautiful photographs of the day by Lisa Golding and was so impressed it proposed holding an exhibition of her work at 2018 Pride Fair Day and later donating the photos to the Cairns Museum.

With the museum backing the project, the collection will contain some of the photos and hand-painted placards from the marriage equality campaign along with oral histories. 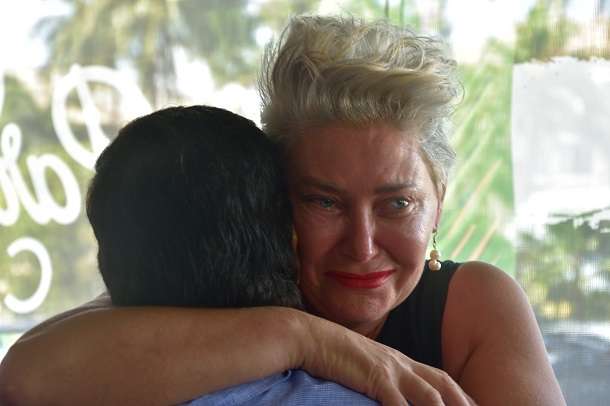 The Cairns Museum, located in the School of Arts in the heart of town, the city’s oldest public building, is owned and operated by the Cairns Historical Society and proudly supported by the Cairns Regional Council.

It all began back in November 2010 with a rally organised by Nick Thomson in Cairns City Place.

Several years later, the community held a placard painting workshop at QuAC North Queensland and then the campaigners gathered daily roadside to hold up the placards and wave rainbow flags in the afternoon traffic. 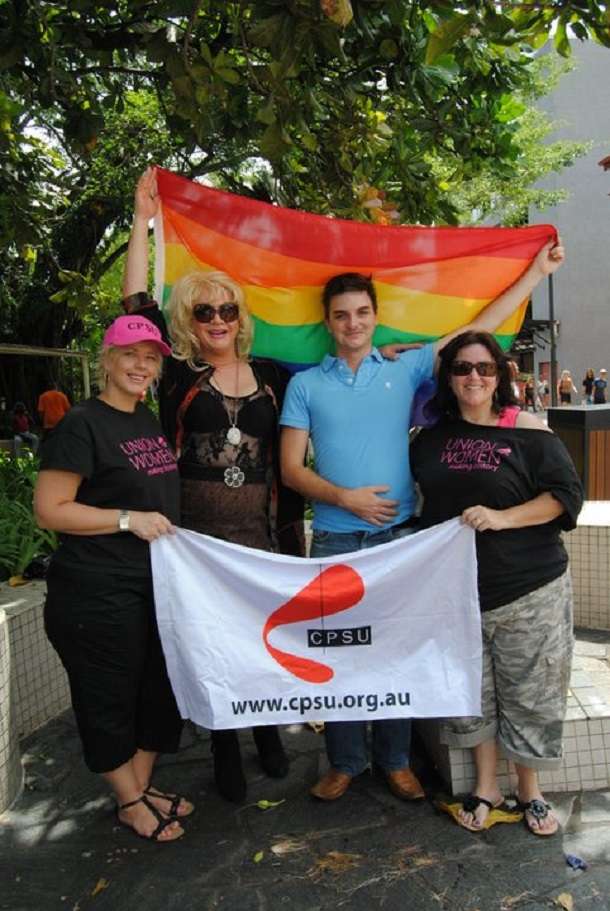 “We are fortunate to live not only in a beautiful place but also a welcoming and friendly community,” she said.

“For the past two years the regional council has installed a rainbow crossing on our most prominent streetscape next to the Cairns Lagoon on the Esplanade in support of the Cairns Tropical Pride Festival.

“In 2017 we held our first Flash Mob at the crossing. During the 2018 festival, the Flash Mob will emblazon the Esplanade in rainbow colours and then take our leave of the crossing, march up the street, with rainbow flags flying proudly, to the museum and deliver the collection into the safekeeping of the Cairns Historical Society.

“It is a wonderful moment for our community. We were so often either disparaged by history, or written out of it, but now will be the object of community celebration for our role in the city’s life.”