The festival, now in its 19th year, will take over the Wickham and transform neighbouring Alden St into an inclusive street festival on Sunday, March 10.

A host of local and international performers will take to Big Gay Day main stage as the event raises money for local LGBTIQ organisations. 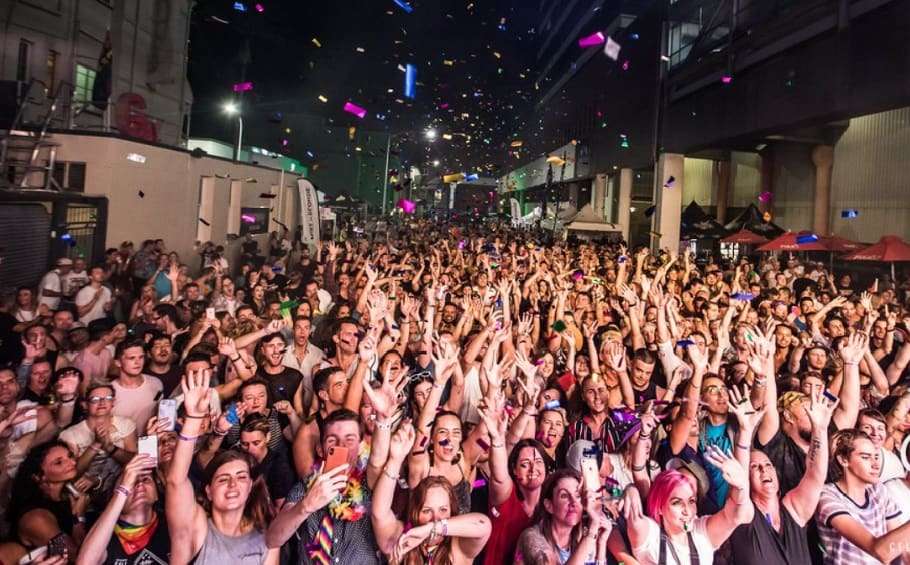 Big Gay Day 2019 is an 18+ event with doors opening at 12pm on Sunday March 10 at 308 Wickham Street in Fortitude Valley. Tickets are on sale now from Oztix.