Australian songstress Paulini Curuenavuli has been announced as the headliner of Brisbane summer street festival Big Gay Day next month.

The event will again take over an inner-city street with a large main stage set up next to Fortitude Valley venue The Wickham Hotel on Sunday, March 11.

The theme of this year’s Big Gay Day is “Celebrating Equality” and joining Paulini on the lineup of live and dance music talent will be The Voice Australia winner Alfie Arcuri (pictured right).

Arcuri won the reality competition in 2016, and since the show he’s released the touching coming out anthem “If They Only Knew” and marriage equality tribute song “Love Is Love”.

International drag performer Kennedy Davenport (pictured below), who is currently appearing on the new season of RuPaul’s Drag Race All-Stars, will also take to the Big Gay Day stage.

DJs Dan Slater and Corey Craig, Brisbane gay-inclusive rugby team the Hustlers and Brisbane punk band Being Jane Lane round out the lineup, with organisers teasing more acts to be announced.

Big Gay Day 2018 is an 18+ event and will open its gates at 1pm on Sunday March 11 at 308 Wickham Street in Brisbane’s Fortitude Valley. Tickets are available now from Oztix. 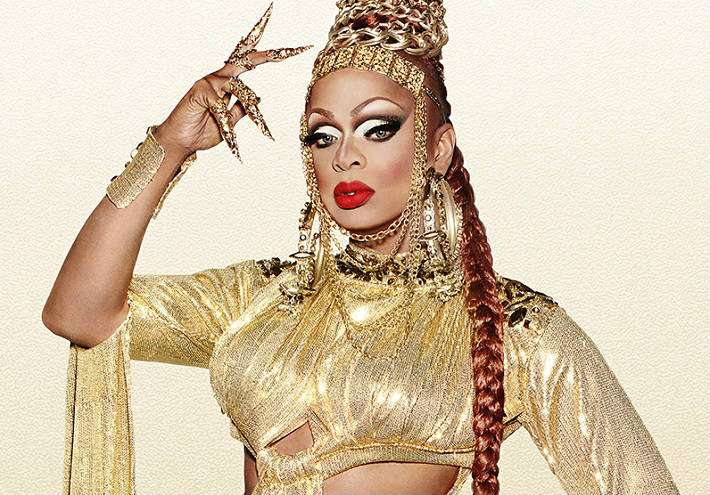 RuPaul just made herstory with win at the 2021 Emmys