A public memorial for Queensland man Graham ‘Gracie’ Relph will be held at the Sportsman Hotel next month.

Gracie (pictured above, left) passed away earlier this month at the beginning of a trip to Bali, which he considered his home away from home.

Many people in Brisbane’s LGBTIQ community remember Gracie for the friendly welcome he extended as one of the local scene’s most colourful and cheerful bar hosts, including at former Fortitude Valley venue Terminus Nightclub.

Sportsman Hotel owner Neil McLucas told QNews Magazine the venue will hold a public memorial gathering for Gracie on Saturday, November 10 from 1pm to 3pm to allow people to come and pay their respects.

McLucas, who owned the Terminus for 15 years with Stephen Claffey and Daryl McGuinness, said Gracie worked at the nightclub for much of that time and he is greatly missed by the community.

McLucas will share stories and his memories of Gracie at the memorial at Sporties, and Gracie’s sister Belinda Ninnes will also attend. 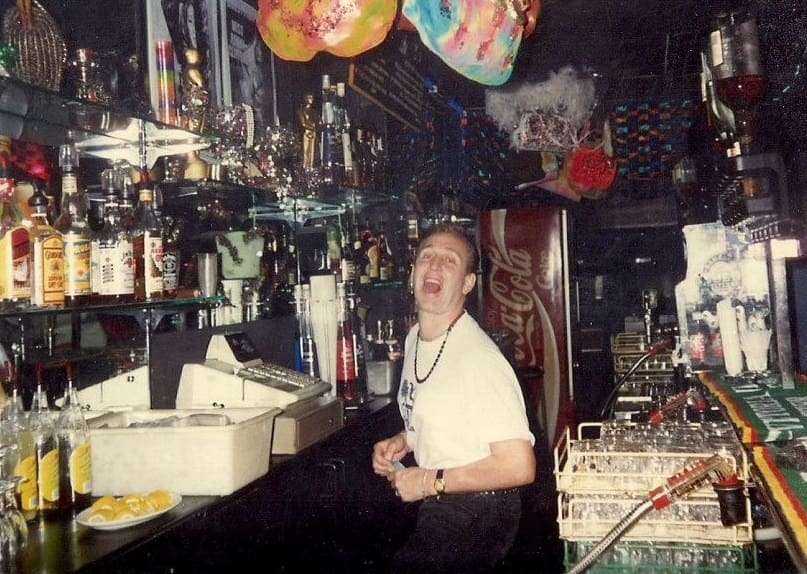 “It is with the saddest of hearts that I say farewell to one of the most beautiful people I have ever had the pleasure of knowing,” he said.

“Graham Relph, ‘Gracie’ as he was lovingly known by all, passed away in hospital in Bali.

“I will remember with fondness and love the friendship we had, and the laughs we shared over the years.”