One of the players from the rugby team Brisbane Hustlers, Allen Park, has been crowned this year’s Mr Sportsman Hotel.

Allen (pictured above) won the title and took home a cash prize of $800 at the sexy competition on Saturday night at the Brisbane venue.

The competition’s theme this year was “College Jocks”, and the lineup of hunks taking part in the contest showed off plenty of skin as drag star Wanda D’Parke put them through their paces in three rounds: Casualwear, Fetishwear and the Q&A.

“Miss Sportsman Hotel has been running since the 1980s, and in 2000, Sporties decided to make it fairer and give the boys a go,” Wanda D’Parke explained.

“Since then, contestants have come in all ages, shapes and sizes. We like to keep the competition as diverse as possible. The boys are all so brave, it takes a very brave person to come onto the stage for any reason.”

For all the photos from Mr Sporties 2018, click here! 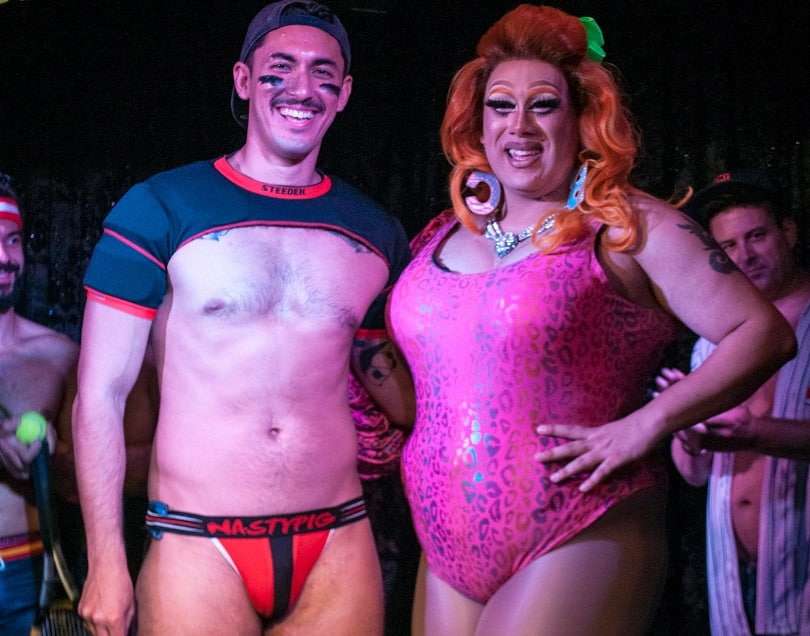 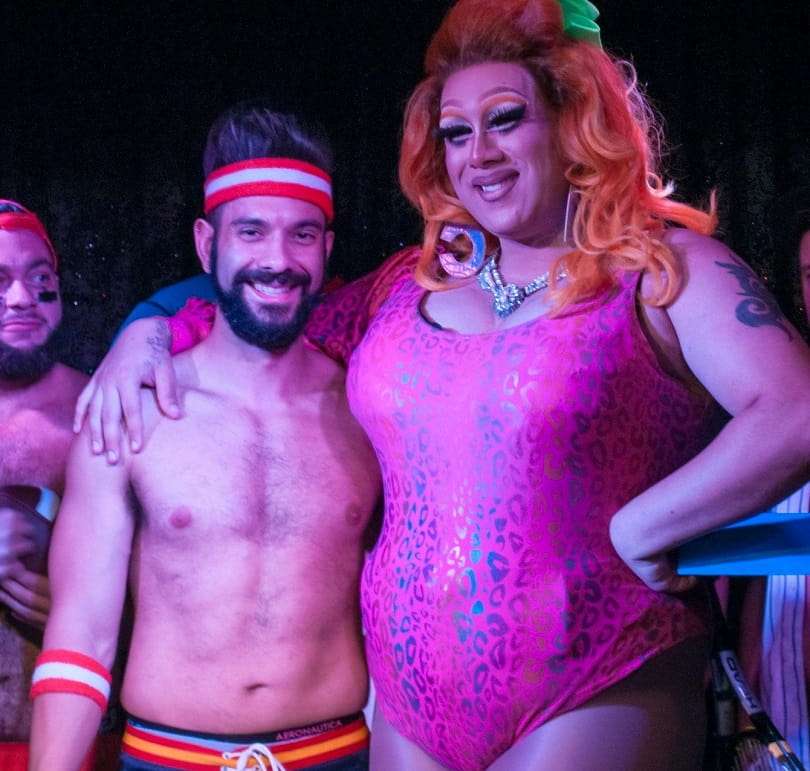 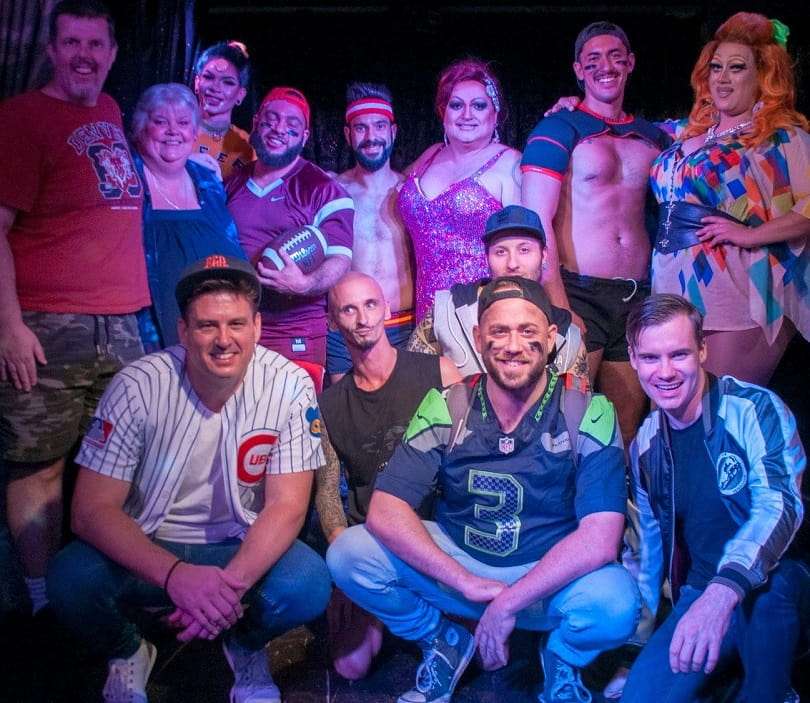