Earlier this year, Lismore was devastated by the record-breaking flood disaster in the Northern Rivers of New South Wales.

Tropical Fruits and its members were badly impacted. The long-running group lost everything inside their Lismore clubhouse.

On Saturday night (May 14), a special event at the Wickham in Brisbane raised $6400 for the group. Promoter Mark Fuller, aka DJ Marty, put on the Fruity Beats event at the pub with the help of his team, with proceeds going to flood recovery.

“I was urged to go to this Norther Rivers party by some mates. It was actually the best New Years Eve ever,” he said.

“There is a special feel to a Tropical Fruits party. No BS, no attitude.

“Just a few thousand people with one goal, to have a fantastic time in a diverse and accepting environment. Anyone who’s ever been you knows what I mean.

“For over 30 years Tropical Fruits have thrown the most amazing parties, exhibitions and fair days.” 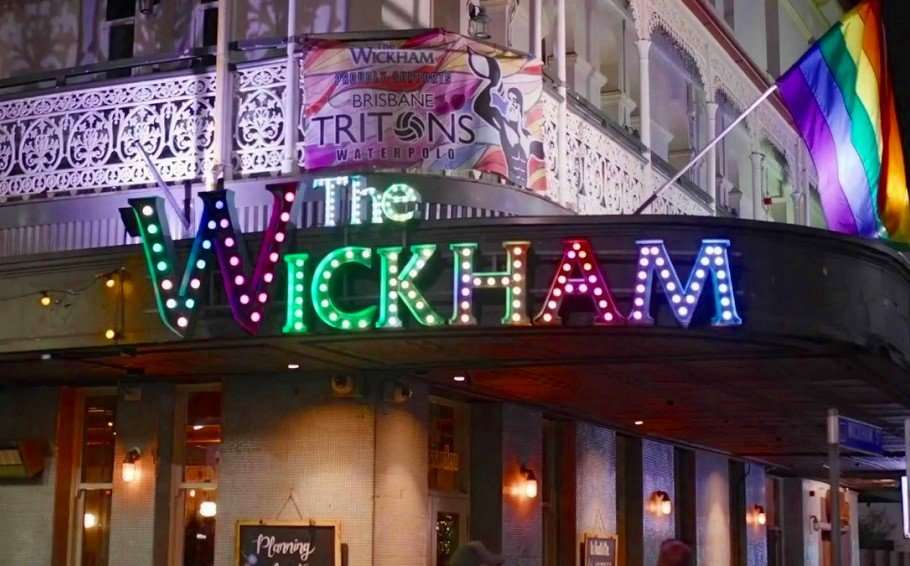 In February, Lismore was devastated by floods which reached a record-breaking 14.4 metres. The water completely inundated Central Lismore in the region’s worst ever flood disaster. Then a month later, Lismore flooded again, sparking fresh evacuations.

“Tropical Fruits’ home is their clubhouse, the Fruitbowl. Unfortunately, it was completely submerged in the floods and everything inside was destroyed,” Mark Fuller said.

The group have said the 2022 floods are their biggest challenge in their 33-year history.

Fuller said, “They’re so resilient and community-minded. That was our inspiration for putting on this event.

“We wanted to raise as much money for them as possible and get them the help they need.”

Meanwhile, on Tuesday (May 17), Tropical Fruits will hold their first event since the floods to mark IDAHOBIT.

Keep up to date with the group at their Facebook page. 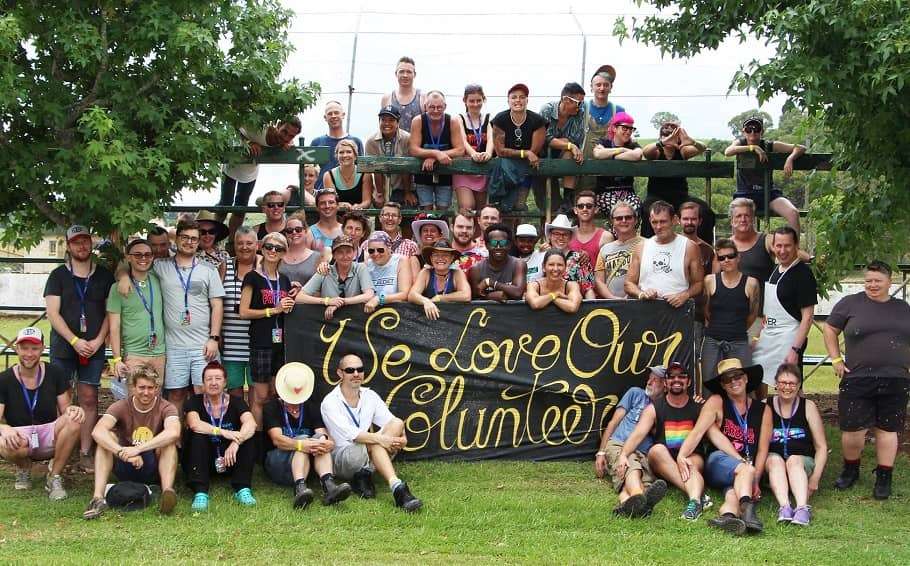