Brendan Leishman, who passed away on April 19, was farewelled in a Celebration of Life ceremony in Cairns last Saturday.

A diverse group of people came together to celebrate a man much loved in many communities.

Members of the LGBT+ community gathered with Brendan’s partner Dave to remember a man who contributed much to the community both as a performer and in his work at QuAC.

Sexual health colleagues from Brisbane and Cairns attended, along with workmates from Douglas Shire Council, including Mayor Julia Leu, and a large group from Cairns Regional Council.

Vyvyen Wong, from Cairns Tropical Pride and the LGBTI Alliance, said “there was so much love in that room; it was palpable”.

“He (Brendan) brought so many of us together in the one place to connect and for some to reconnect.”

Brendan, aka Jamilla ILash (pictured below) performed in the late 80s and 90s at many clubs around Brisbane. He also worked in the 2Spirits Program at the Queensland AIDS Council in both Brisbane and Cairns, contributing to the response to HIV and sexual health in Aboriginal and Torres Strait Islander communities. 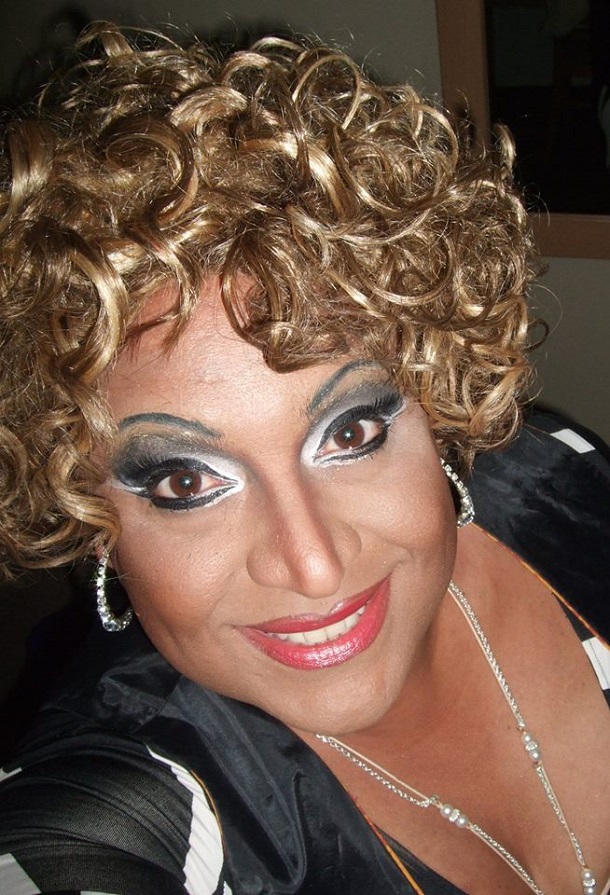 The gar’ban’djee’lum network said Brendan was a caring, passionate, beautiful man (sister) who was dearly loved and will be dearly missed.

Members of the Cairns Bromeliad Society also paid their respects to their president with The Memory Table adorned with bromeliads from Brendan and Dave’s garden.