New Superman comes out as bisexual in DC Comics series

One of the stars of the hit series POSE, Billy Porter, recently gave an interview to Gay Times. POSE tells the story of several transgender women. The series examines their struggles and triumphs with one another and with the uncaring, dismissive external world. All the women find escape in the fabulous ball culture of their demi-monde.

Madonna, of course, took inspiration for her hit single ‘Vogue’ from the New York balls.

Willa Paskin in her review, spoke of the strength of the characters.

“So many of the people in Pose are strong women, trans paragons, and this comes at the expense of them being recognizably flawed human beings.

He performed in Grease and Smokey Joe’s Cafe before winning a Tony for his portrayal of Lola in ‘Kinky Boots’.

Porter plays ‘Pray Tell’, who MCs the outrageous posing contests at the Balls. Neither he nor his character is a shrinking violet.

Pray Tell has all the best lines. I suspect Billy Porter only had to recalibrate his real-life persona slightly for the TV series.

Billy told Gay Times he employed fashion to present himself in all his strength and glory to the world.

“The first impression is what people see, right?

“I’ve always had an outrageous sense of style and fashion.

“I’ve very often been laughed at for the kind of things I wanted to wear.

“This microscope of masculinity within the media.

“Men are under this microscope from the moment you hit [the red carpet] and everybody is looking to see if you slip up.

“I don’t have to adhere to any of these rules and I can go onto these red carpets and play because it doesn’t matter.” 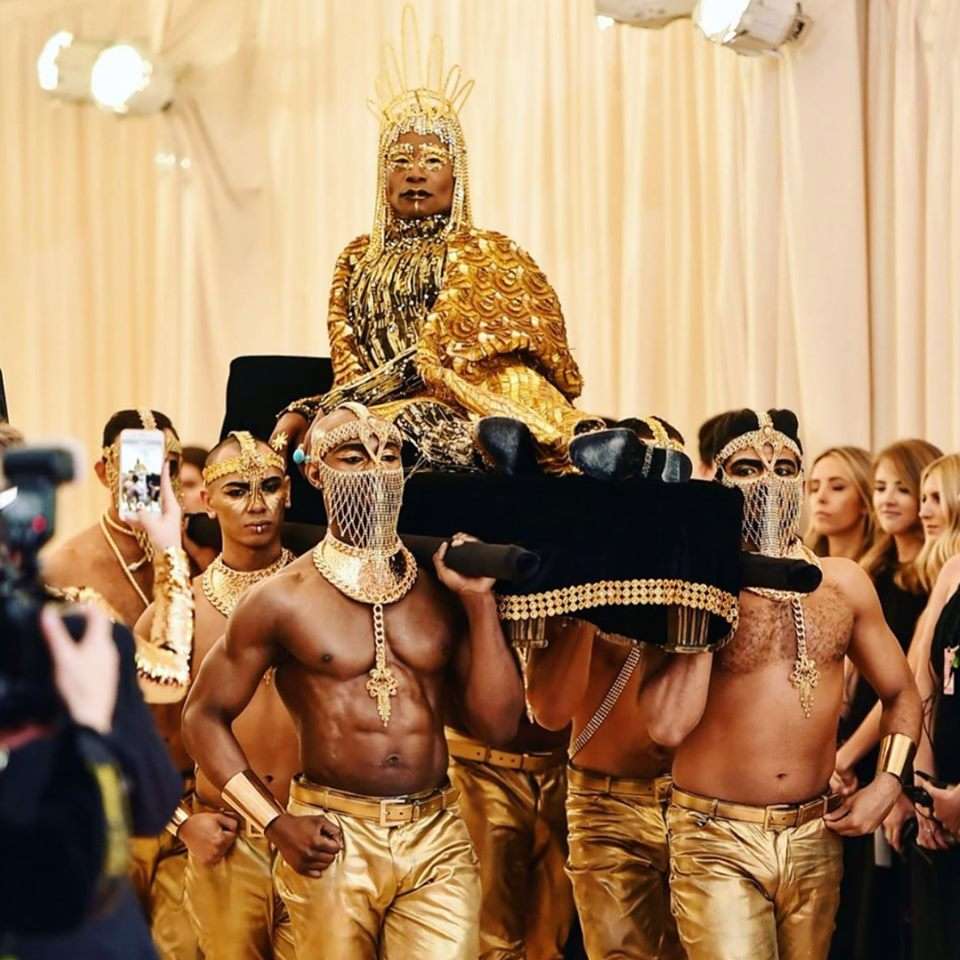