Since the creation of Downing Street LGBT Pride receptions a decade ago, Tatchell was banned from attending by three prime ministers – Tony Blair, Gordon Brown and David Cameron.

“Despite my 51 years of campaigning, and my role in the UK’s first Pride parade in 1972, they apparently deemed me to be the unacceptable face of LGBT activism,” Tatchell said.

“I was therefore surprised and delighted that Theresa May has invited me to this year’s reception on 3 July – just days after I wrote to her urging compensation for gay men convicted under past anti-gay laws.

Who would have thought that Theresa May would invite me to the Downing Street LGBT+ Pride reception, when Tony Blair, Gordon Brown & David Cameron had me banned? Not that I was desperate to attend. But nice to be invited 🙂 https://t.co/vSAsryu2o9

“I am not much fussed about attending such receptions but I am honoured to be asked and have accepted the invitation.

“I look forward to meeting the Prime Minister and reiterating my call for gay victims of homophobic laws, who suffered so badly, to receive government compensation. 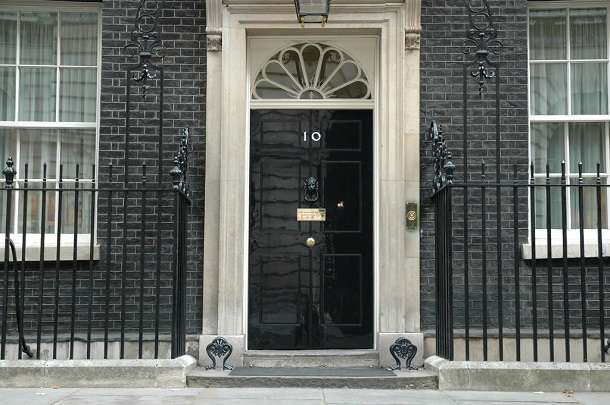 “She has already acknowledged the grave injustice done to these men, so I hope she will go one step further and recognise that these men deserve recompense for the terrible trauma of criminalisation that they went through.”

Interview: Jack Vidgen on facing his demons: ‘It almost killed me’

‘Coming Out’ A Work In Progress For LGBTIQ Employees

Anti-Gay Countries ‘Missing Out On Billions In Tourism And Investment’