An unwavering commitment to diversity will be the hallmark of Australia’s first transgender magazine editor, Destiny Rogers, who was recently appointed to oversee QNews Magazine.

Destiny (pictured) began her media career in mainstream newspapers but yearned for a life more suited to her personality.

She went on to strike a long and varied career in the entertainment industry, keeping a hand in publishing by researching and editing books.

Destiny began work at QNews Magazine as a feature writer before progressing up the ranks as the publication has rapidly grown.

The print circulation of QNews Magazine and the local traffic to the publication’s website has dramatically increased in the last 12 months, with more people reading QNews than ever before.

Destiny believes the first responsibility of LGBTIQ media in this era of “fake news” is to fact check and provide accurate information.

“Fake news is not a new phenomenon for our community,” she said.

“We’ve been the subject of fake news for centuries, including being seriously accused of causing natural disasters merely by falling in love.”

The publication, under Rogers, will continue to offer the LGBTIQ community an alternative and independent source of news and entertainment designed to appeal to the entire LGBTIQ community in all its glorious diversity.

“We want to engage everyone, from the club kids in the Valley to elderly members of the community still living closeted lives in isolated farming communities,” she said.

“What I really like about QNews and what attracted me to work here was that the publisher; the organisation; the people who work here, are very dedicated to community diversity, inclusion and harmony.

“The publication is very driven to reaching out to the entire LGBTIQ community, including the more marginalised groups, Indigenous groups and multicultural groups, and that’s a particular passion of my own.

“I believe minority groups must support each-other and act in a way as family because every human belongs to some minority.”

From Fortitude Valley to Cairns, and back again

Destiny worked for many years in drag shows in Fortitude Valley including for five years at Neil McLucas’s Terminus Nightclub.

“The Terminus was a wild old time,” she said. 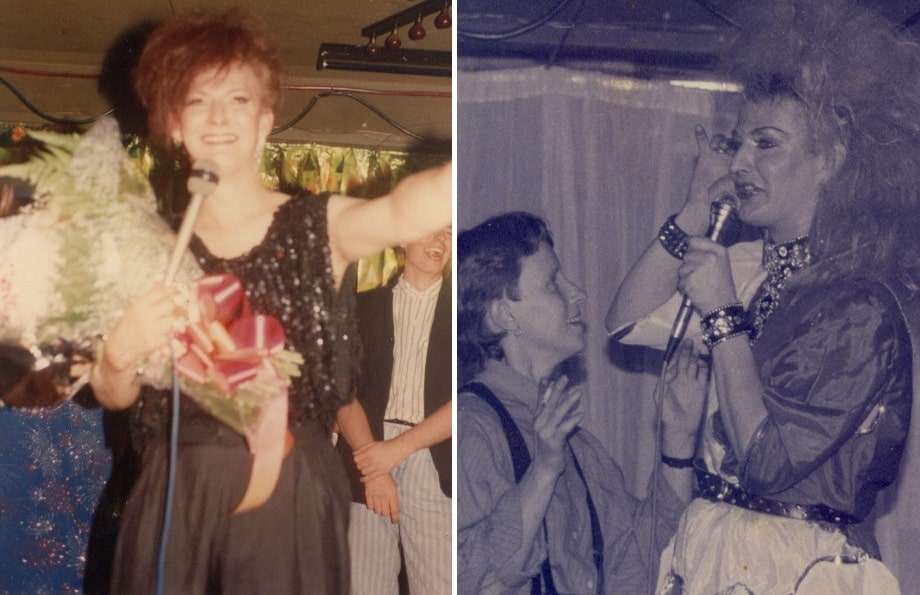 “It was the punk era and the declining years of the Bjelke-Petersen reign and we partied like there was no tomorrow.

“Then AIDS came along, and for a while it seemed like there would be no tomorrow. We were just lucky to have venues like the Terminus where we outcasts at the time could form our own families and communities.

“LGBTIQ people have always been good at making their own families.”

Moving to Cairns in 1987, Destiny worked for many years as a wildlife show presenter during the daylight hours, and a locally-famous drag queen after sunset.

“I did eight shows a day: toads; snakes; crocodiles; trained parrots, and got a bit of attention for the contrast – people seemed surprised that someone could do both drag shows and croc shows, but that is merely a reflection of the stereotypes society imposed on LGBTIQ people,” she said. 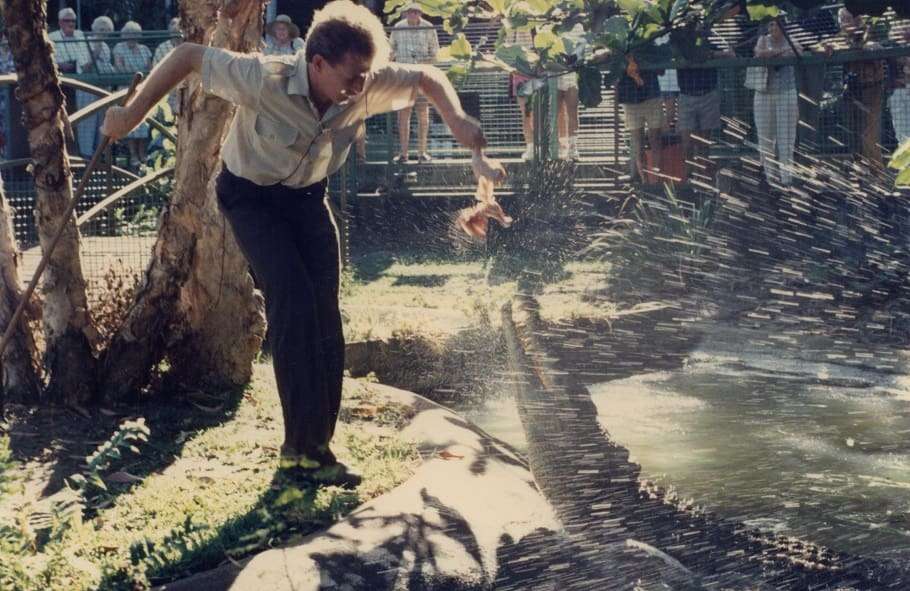 “We can do anything anyone else can do – and we always have. Besides, there isn’t much difference between working with crocodiles and drag queens.

“You never know with either when they open their mouths if they are going to smile, or bite you.”

Jeff Waters is a veteran national and international television, print, online and radio journalist, and the author of two non-fiction books.

QNews and QN Magazine: onward into the unknown