Australians will gather online and in-person at vigils across the country to honour the memories of transgender people lost to violence.

This week is Trans Awareness Week, recognised each November to raise visibility of transgender, non-binary and gender diverse communities.

This year’s Transgender Day of Remembrance is today (November 20). It began in the USA in 1999 to honour Rita Hester, a Black trans woman murdered in Boston.

The event, curated by Bhenji Ra, will features BIPOC trans and gender diverse artists and activists.

“[The vigil] empowers and unites the LGBTQI+ communities to bring urgent attention to the plight of trans and gender diverse people,” Mardi Gras said.

“The event will be a stunning commemoration of the enduring legacy of our friends and family we have lost.”

Mardi Gras partnered with The Gender Centre, the City of Sydney, Inner City Legal Centre, and the Sex Worker Outreach Project (SWOP) for the event.

Transgender Day of Remembrance vigils in Brisbane and Adelaide

Meanwhile in Brisbane, the Story Bridge will light up in the colours of the transgender flag on Friday evening.

From 7:30pm AEST, Queensland group Many Genders One Voice are holding a socially distanced remembrance ceremony at Wilsons Outlook Reserve.

Attendees don’t need to book tickets, but organisers are requiring check-ins via QR code or sign in sheet.

In Adelaide, human rights group TLLPC and Kindred Spirits Australia are putting on an online vigil as part of the Feast Festival.

“We pay respects to transgender folk who have suffered or died at the hands of others or suicide,” organisers said.

“We celebrate the bravery and ongoing struggles to bring equality to transgender, gender diverse and non binary communities in Adelaide and around the globe.”

Among them is Sydney woman Kimberley McRae (pictured below), who police found dead in her Coogee unit in January.

The organisation releases the annual list ahead of the Transgender Day of Remembrance. 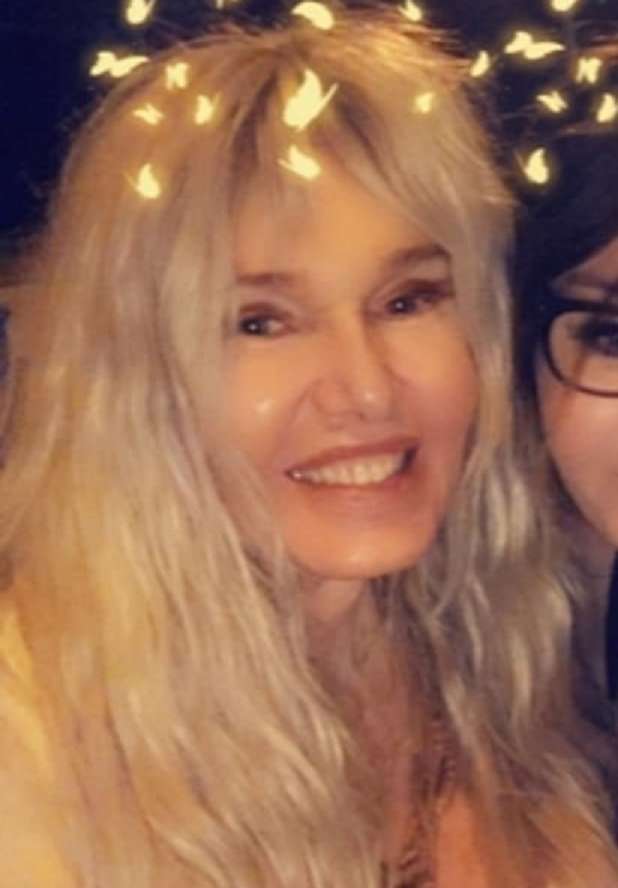 TvT found a majority of the murders – 287 – occurred in Central and South America.

However as many murders go unreported or victims misgendered after death, the true number is tragically far higher.