Wanda D’parke’s sentimental journey back to the Bilo KFC

A trio of Australia’s boldest theatre talents combine to bring to the stage their love child, the result of an inspirational ten-day creative research trip they took to Thailand.

QNews Magazine spoke to director Kat Henry and Courtney Stewart about a production both are obviously passionate about.

“The story follows Lisa’s character Andy,” explained Courtney, “an aspiring song-writer from Brissie who takes off on holiday to Bangkok in the aftermath of a failed romance.

“She takes a job hosting karaoke in Bangkok’s party district and meets my character Arisa, a Thai-American. Arisa has come to Bangkok searching for a connection with her mother’s culture. Sparks fly, and the two women embark on a passionate holiday romance.”

“Everyone can relate to a romance like Andy’s and Arisa’s, that unexpected, electric, messy holiday romance,” Kat explained.

“At its core, Neon Tiger is about two 20-somethings navigating not only a foreign country, but their own lives and place within the world. 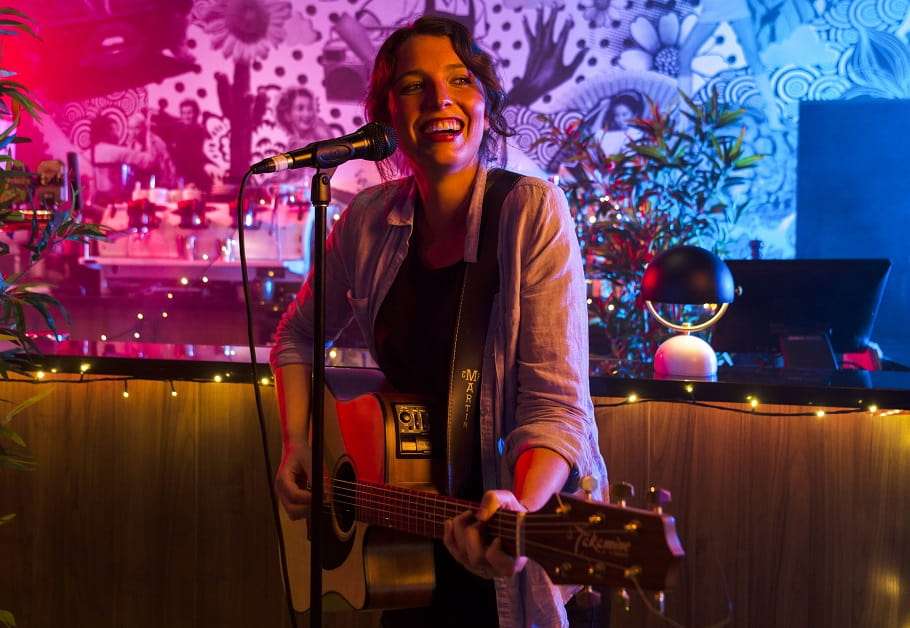 “On holiday, away from home and far from friends and family, we are all open to new and exotic experiences and that is certainly the case with Andy and Arisa. This romance is guaranteed to melt audiences’ hearts.”

Courtney said there’s an “exhilaration to a holiday romance nothing else can match.”

“Even if it’s never said out loud, both people know the relationship has a limited lifespan. When the holiday ends, the romance is over,” she said.

“That gives the lovers freedom to throw themselves into the affair without inhibition and give themselves over to absolute passion.”

Both Kat and Courtney are excited to be telling an Australian story we can all relate to.

“We’ve had the marvellous freedom to refine this story and tell a story many young Australians can relate to,” Kat said. 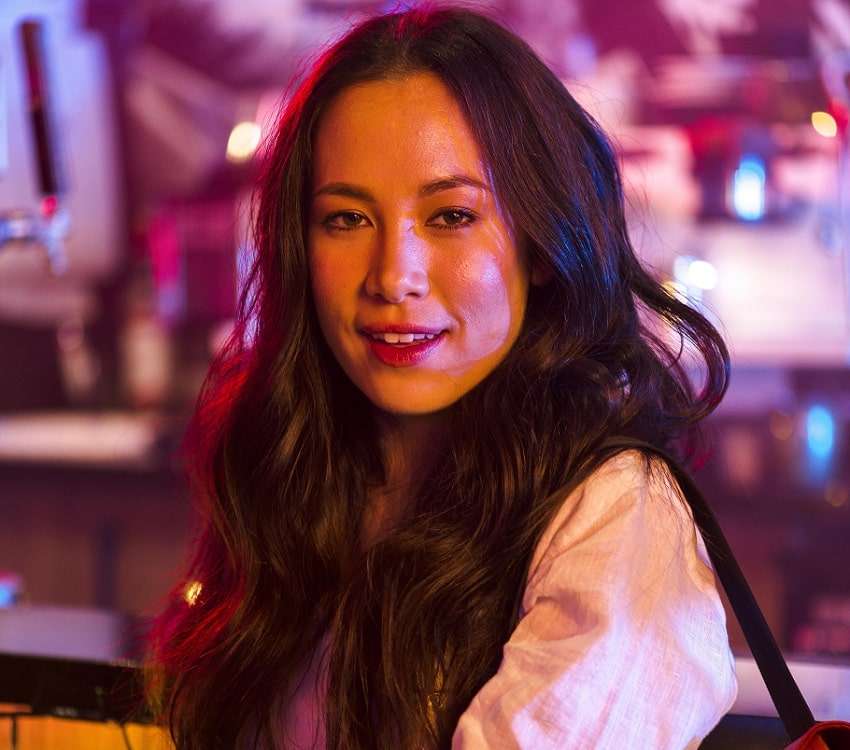 “It’s an exciting time in Australian theatre. New voices are stepping up and creating new Australian work that tells our stories and explore who we are.”

Courtney agreed, “As an actor it’s a wonderful challenge to share such a relatable experience and in such a fun production.

“Neon Tiger is 100% a love story but also a wonderful musical journey with Gillian’s original sing-along songs and jokes all the way. Nor does the show shy away from the social issues of the Thai tourism industry.”

There’s something about Neon Tiger reminiscent of the song “One Night in Bangkok” from the musical Chess. Playing one of the besotted lovers, Courtney agreed the song could be hard to get out of your head.

Ready for a foreign romance?

New Theatre: Horizon will have you talking