Mark Fitzpatrick is a marketing manager by day and LEGO enthusiast by night. He previously submitted his incredible Will & Grace and Drag Race concepts to the LEGO Ideas platform, which allows fans to promote their own models for official consideration.

“I enjoy making these LEGO concepts so much, but to do them well takes considerable time,” Fitzpatrick explained.

“In lockdown, I had more than enough time to sink my teeth into a Schitt’s Creek model.

“I’ve enjoyed recreating the Rosebud Motel in a colourful, playful way that I think is compatible with the LEGO universe.”

On the LEGO Ideas platform, the public can vote on the models they like. If the designs reach 10,000 votes, they go to LEGO for an official product review. 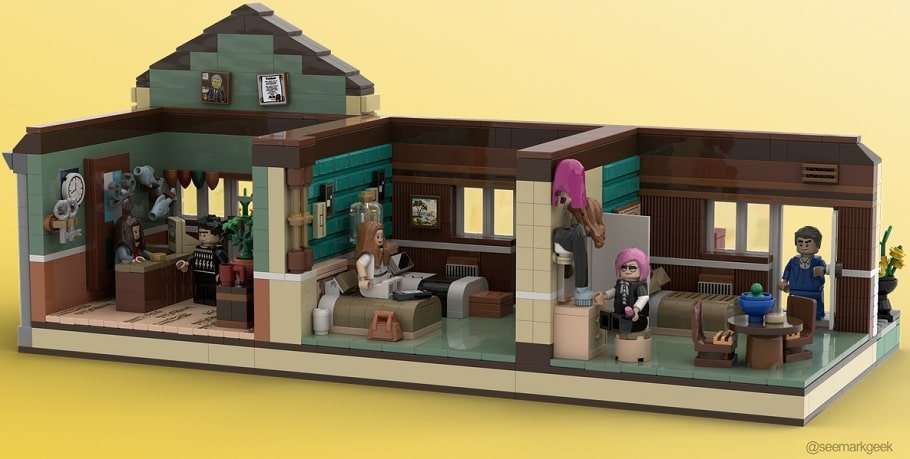 “I think a set based on this globally-loved comedy would make good commercial sense for LEGO, while providing hours of building and play fun for fans of all ages.”

How you can vote for the Schitt’s Creek LEGO set

So far, the set has received 1,700 votes of the necessary 10,000 for official consideration. You can cast a vote at the LEGO Ideas website here.

If you haven’t seen it, Schitt’s Creek follows a wealthy family who lose their money and must live in a rural town they forgot they owned.

The quirky and heartwarming Canadian comedy became an unexpected queer favourite during its run. That’s in no small part due to the relationship between pansexual David (played by co-creator Dan Levy) and Patrick (Noah Reid). 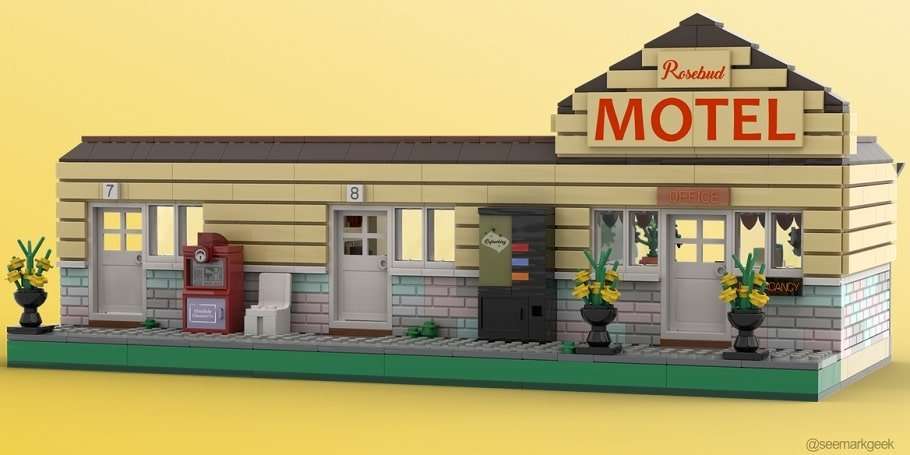 The show’s finale aired in April and featured the couple’s long-awaited wedding. All six seasons of the show are available to stream now on Netflix Australia.

(All images courtesy of Mark Fitzpatrick)

Jacinda Ardern turned down a spot on Drag Race Down Under