A union of Hollywood legend, the 1960 psychological horror film Whatever Happened to Baby Jane? was a success in its heyday.

However, that was less to do with its plot and acting (though both components are stellar) and more off the volatile rivalry between Joan Crawford and Bette Davis (pictured above).

A controversial film of its time, the behind-the-scenes drama amid the actresses only adds to the tension between their tragic characters. 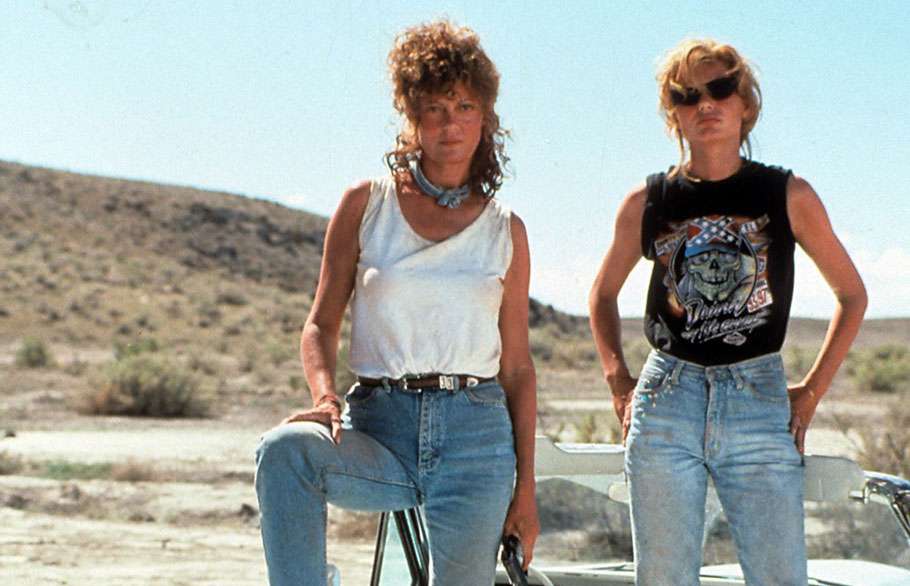 “Let’s keep goin’!” are undeniably three of the most powerful words to close out a film.

Thelma & Louise is oft-considered the last great film about women and seen as years ahead of its time in terms of its feminist undertones.

But however you view Ridley Scott’s revenge-driven road movie, the push-pull bond between its titular lead characters lends a relatability that transcends age, sex and race. 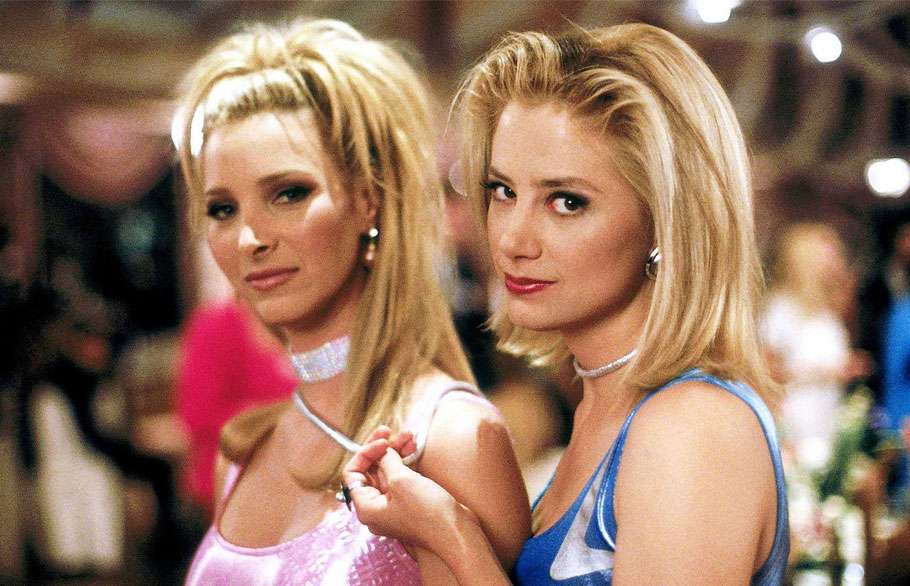 They make their own clothes. They can survive on diets consisting of gummy bears, jellybeans and candy corn.

Their dance moves are synchronised, and they’ll ensure you never listen to “Time After Time” the same way again. They’re also forever synonymous with the phrase “businesswoman special”.

It’s the type of friendship we can only wish upon our loved ones. Make a post-it note reminder to watch it with your bestie now! 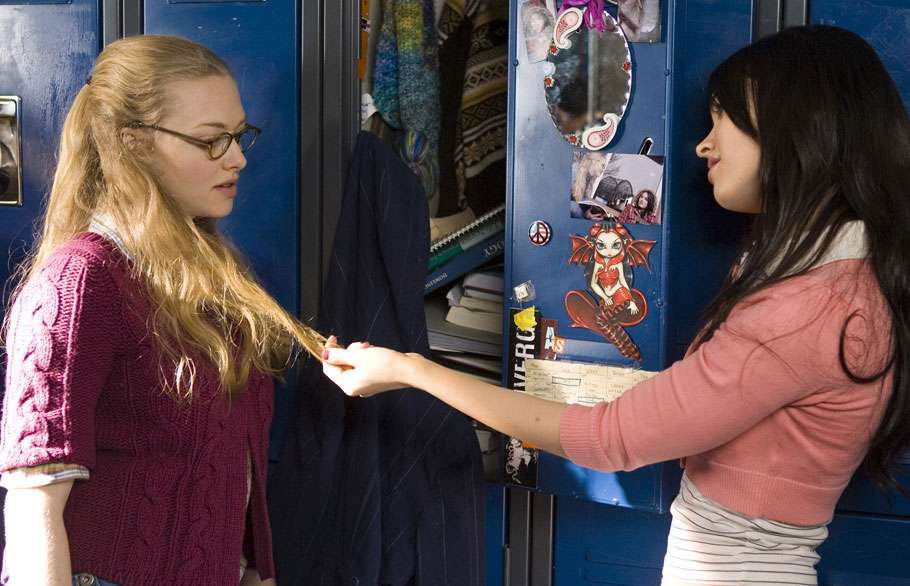 It’s an age-old tale. Quiet, under-the-thumb, bespectacled nerd… Her undead demonic friend, who feasts on the flesh of teenage boys… Oh, you haven’t heard of it?

Forgotten during its original release, Jennifer’s Body has now been reassessed as a feminist horror film.

It brings dark wit, bloody carnage, and a female friendship ripe with sexual tension and burning resentment. C’mon, we’ve all been there. 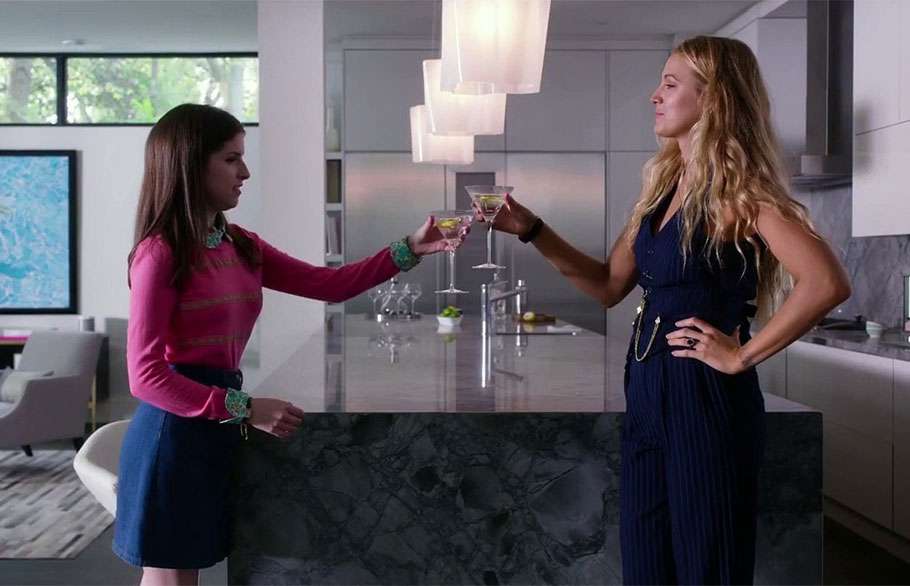 If you haven’t made out with your friend, moved in on her husband when she mysteriously disappears, raided her designer wardrobe, and profited off her downfall…are you even friends?

Blake Lively’s lushing to Anna Kendrick’s quirky yang is the stuff of trashy celluloid gold in Paul Feig’s comedic thriller that plays out like Gone Girl with a sense of humour. 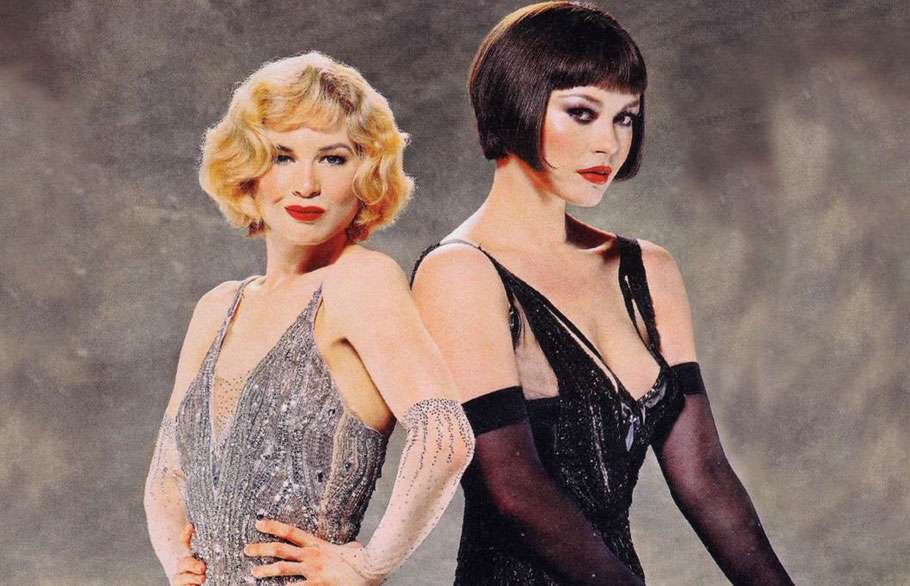 It’s less a friendship to strive for and more a relationship of convenience we can respect, or at least understand.

Outside of snide comments and one-upping each other at every term, Chicago is a grand reminder of how slick movie musicals are when executed correctly.