Bosnian-Australian model Andreja Pejić has made history as the first transgender model to front a Bonds underwear campaign.

Andreja was this month named as ambassador for the underwear brand’s new Intimately range.

“I am a ‘Bonds girl’, it’s insane — it’s not that I grew up thinking I could ever be one,” Pejic told news.com.au.

“It’s a beautiful campaign — I am just looking at the images now while we speak because I haven’t seen them yet — they are so nice with a diverse group of girls; it’s beautiful to see.”

Andreja commended the fashion industry as a whole for becoming more inclusive.

“The industry has shifted massively. When I started [modelling] about six years ago it was completely different,” she said.

“I am lucky with everything I got early on, but I did still feel like a bit of an alien.”

Andreja arrived in Australia from war-torn Serbia in 2000, when she emigrated with her mother at just eight years old. She began her journey to become her true self at age 13. 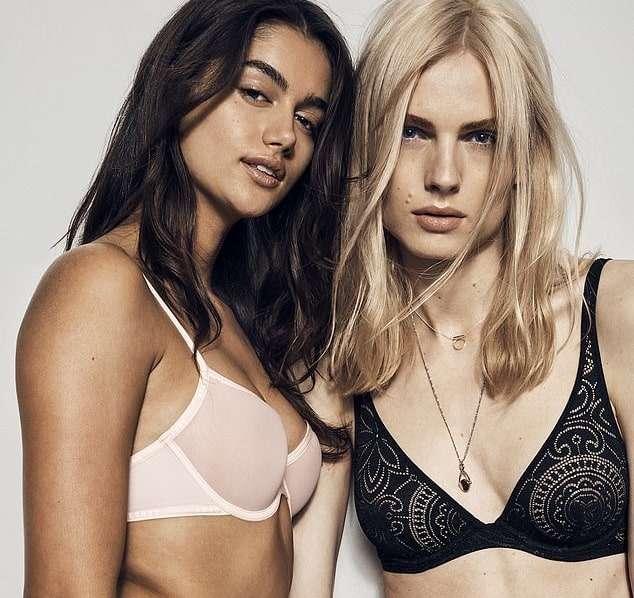 “It took a really long time to accept myself and be comfortable with what I saw in the mirror,” she said.

“Becoming a model doesn’t necessarily fix that, it makes it stronger because you’re more aware and there’s added pressure. 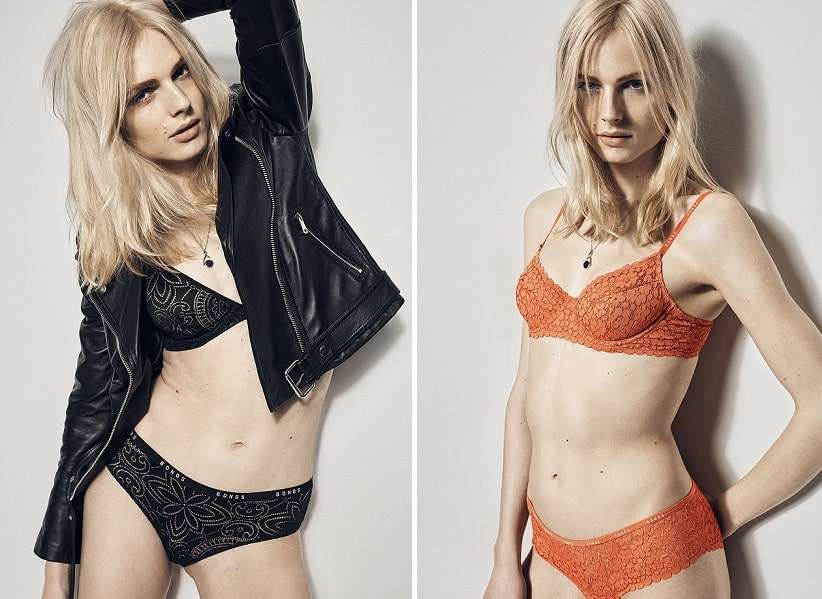 “It took time, I just started with being in my bra and panties and looking in the mirror and being more accepting with myself.”

Her life changed when at the age of 16, when Andreja was scouted by a modelling agent when working at a local McDonald’s.

She’s since appeared on the covers of magazines like GQ and Vogue, making history as the first trans model to appear on both.

“I think I have had a very interesting career. I have been very lucky to travel the world and work with incredible people and brands,” she said.

“I have proved myself beyond just being a ‘label’ and it’s nice to finally be recognised for my work.”