On this day January 25: the Lord Montagu trial 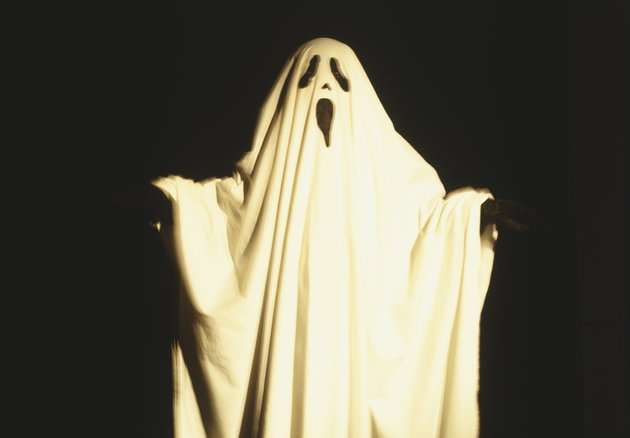 Only in America! A series of studies have found that Americans were more likely to have reported seeing a ghost than to have met a trans person.

The Public Religion Research Institute survey showed that 18% of respondents claim to have seen an apparition of a dead person, while a 2015 GLAAD study indicates that only 16% of Americans had personally met a transgender person.

Interestingly, 24% of respondents in the study further stated that they did not know what the word transgender meant, with 5% claiming that they had never even heard of the term.

American trans activist Faye Seidler told the Huffington Post that this invisibility of transgender people only galvanizes the fear of the unknown that exists amongst some in the wider community.

“16 percent is still a ghastly low number,” Seidler laments. “And because of this and the misinformation that happens when you don’t actually know someone who is transgender, when you don’t see them as a human like anyone else just trying to live their life, you get results like what happened in Houston with the HERO Act.”

The HERO Act that Seidler refers to was a piece of equal rights legislation that Huston voters recently elected to repeal after conservative lawmakers claimed would allow men dressed as women, including sexual predators, to enter women’s restrooms.