A library in West Virginia removed childrens’s book Prince & Knight from its shelves after complaints led by a local pastor. Josh Layfield posted on Facebook that portraying gay characters was a deliberate attempt to turn kids gay.

“This is of great concern for everyone in this community.

“As a father of four boys, I know my boys love princes, kings, and rulers. They love knights in shining armor and they emulate these men by acting them out in play.

“This book is a deliberate attempt to indoctrinate young children, especially boys, into the LGBTQA lifestyle.

“This book is deliberately appealing to their imagination, creativity, and their innocence when they still think girls have ‘cooties’.

“Unfortunately, this is an intentional leading of children into sin and parents and citizens within this community must be mindful with what is happening.”

That explains how I ended up the Virgin Mary, not!

I was a voracious reader as a kid. As a regular Sunday School attendee, I read many bible stories.

However, I ended up neither the Virgin Mary nor Cinderella.

Lord help any glass slipper I tried to slip my dainty size 11 foot into.

One thing I never read about was a cynical old transgender woman spending her Saturday afternoons reporting on bigots.

But there you have it.

Of course, I have sometimes been called a nasty old witch. I think that’s what they said anyway. My hearing isn’t the best.

There were no LGBTIQ characters in children’s books when I grew up.

Prince & Knight by Daniel Haack is about a king and queen’s failure to find a girlfriend for their son. To their despair, he never falls in love with any of the candidates they present him with.

Then, their town comes under attack from a fire-breathing dragon. The prince and a knight vanquish the dragon.

They then fall in love. The king and queen’s worries prove baseless. Their son finds love, even if not where they expected.

And they all live happily ever after.

Maiden & Princess, another book by Daniel Haack,  features a similar theme with lesbians as the lead characters. 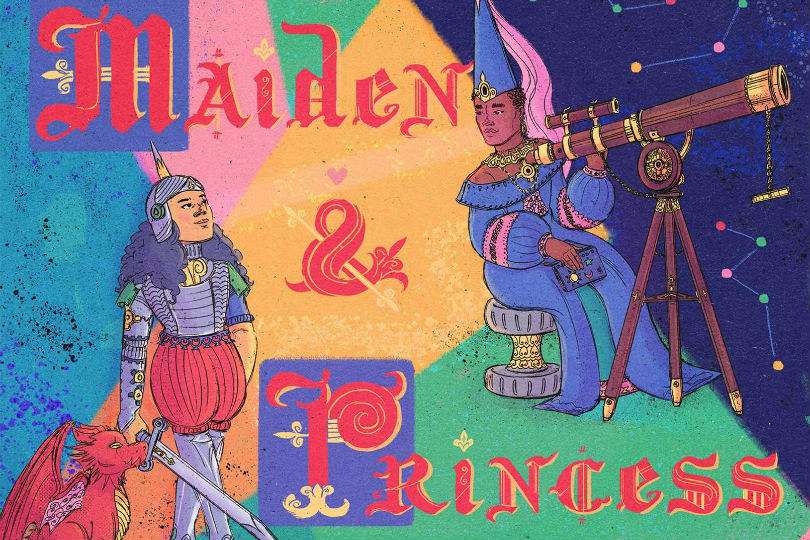 After protests, the Upshur County Library removed Prince & Knight from the shelves for the library board to consider at their next meeting.

After Layfield publicised the meeting, dozens of people, both for and against the book, attended the meeting.

The board president Dennis Xander eventually asked people to leave so the board could consider the matter without disruption.

Xander finally abandoned the meeting until a later date when people refused to leave.

Buckhannon Pride acquired the building for $1000 after a dispute between the United Methodist Conference and the local Methodists in 2016.