Mouncey, who has played in the ACT women’s league after beginning her gender transition in 2015, met with league officials last week as they contemplate her latest application to play in Victoria.

Mouncey arrived at AFL House in Melbourne seeking answers about her playing future after getting limited information via email or on the phone four months after she was banned from the AFLW draft.

The 28-year-old came to national attention last year, as QNews reported, when her attempt to join the AFLW was stopped by the league, the day before the draft.

League officials have confirmed she could continue playing in Canberra but they appear confused about the effects of gender transition and hormone treatment on strength. 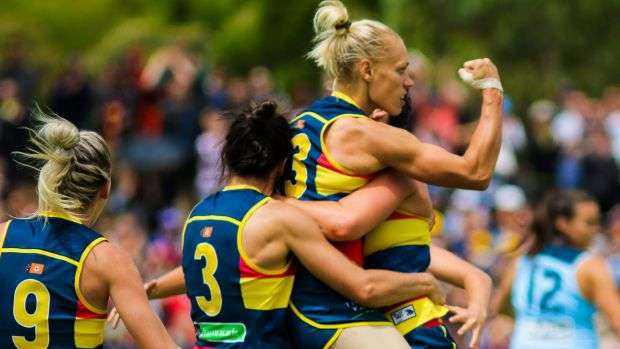 Mouncey, who represented Australia in European handball as a man before her gender change, played in the ACT league for Ainslie last year but her future is uncertain. 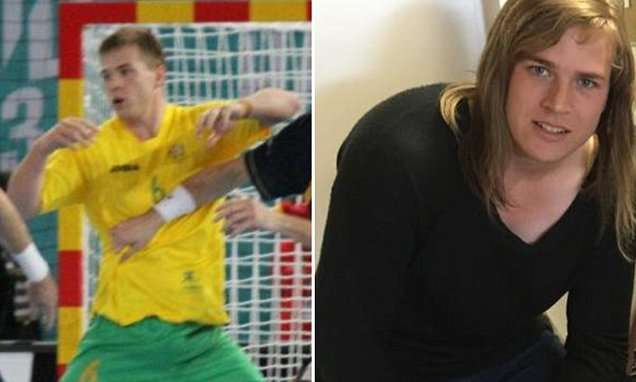 The state leagues have effectively left the complex and difficult decision in the hands of the better-resourced AFL administration.

But the AFL has decided to rule on transgender cases – and whether a player, such as Mouncey, can play in the women’s competition – on a case-by-case basis at this stage, rather than applying a strict formula or policy.

According to the Age, the AFL has told Mouncey that it cannot reach a firm policy position on transgender athletes and the criteria that determine whether they can play at the elite level until there are guidelines from both the Australian Sports Commission and the government’s Human Rights and Equal Opportunity Commission.

The AFL held a meeting last week, at which legal, human rights, football and medical experts – including a renowned endrocrinologist – gathered to begin discussing the transgender issue.

Mouncey confirmed that she was interested in joining the VFL, though this would depend on where she ended up living in the course of the 2018 season.

“If I’m in Victoria, I’ll play there,” she said, adding that she had been invited to train with state league club the Darebin Falcons.

Mouncey has been told the AFL will make a decision by Monday, but “they (the AFL) can’t tell me what the process is”.

Mouncey took to Twitter to say she was drained by the recent media attention.

Everyone, I need a break from all the trans footy related posting. I’m so drained by seeing my face in the paper every week, being tagged in posts and talked about. For a while, please stop. I only do media because that’s the only time the AFL answers my Q’s, otherwise I wouldnt

“I only do media because that’s the only time the AFL answers my Q’s,” she said. “Otherwise, I wouldn’t.”