An iconic Adelaide venue has come out of hibernation after four years, and it’s had a makeover.

Adelaide drag queen Tullula Bright took over the Colonel Light Hotel after noticing a gap in the market.

The heritage-listed pub has had its doors closed since 2017, until Bright saw the potential for a new queer venue.

“There really isn’t somewhere that’s open during the day and night, that can be family-friendly,” Bright said.

“People will want to catch up to have a chat and a beer, but don’t want to go out clubbing.

“We’ve had a great response from people in that regard.” 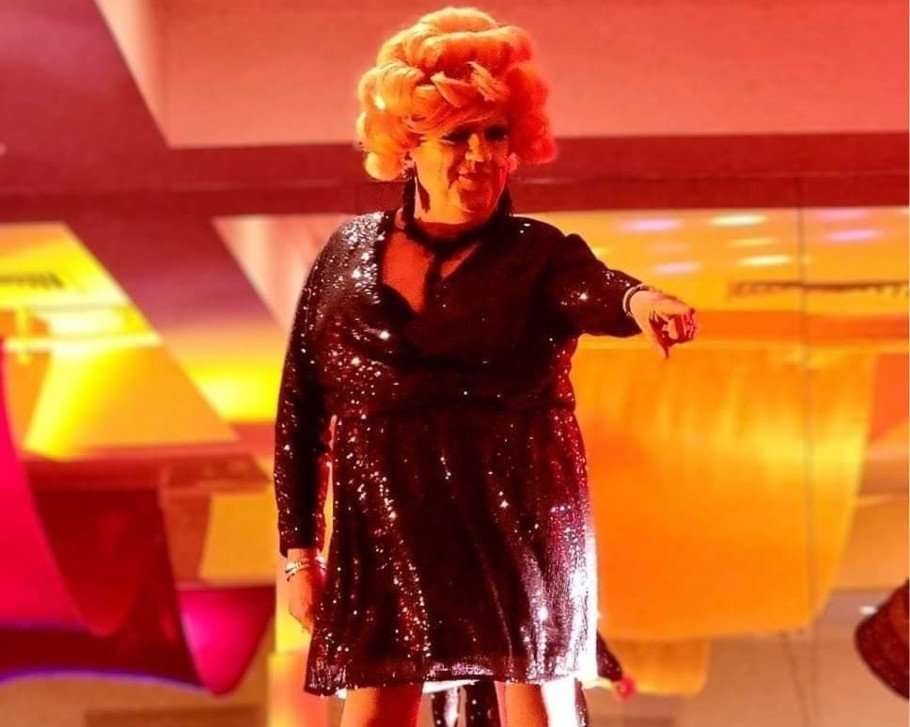 In addition to traditional pub fare, patrons can expect a packed schedule of entertainment in the evenings.

Drag bingo, performances, speed dating and social meetups were all on the agenda, with Bright particularly keen to showcase local talent.

To celebrate the launch of Tullula Bright at Colonel Bright, an upcoming talent contest is looking for Adelaide’s next local star.

Queer as Talent is launching on June 18, and is open to performers aged 15 years and above.

The talent contest is to be be held over three heats and a grand finale.

The winner is set to pocket $1000 in prize money, in addition to a 12-month performance contract at Tullula Bright at Colonel Bright.

Bright said there had been significant interest in Queer as Talent, with performers of all ages signing up.

“We’ve had drag queens, we’ve had young people, we’ve had a really great response from the community,” Bright said.