Groundbreaking new biopic Colette details the life of the French novelist Sidonie-Gabrielle Colette (Keira Knightley), her unorthodox marriage, struggle to be recognised as a writer, and her relationship with a gender-defying aristocrat. Peter Gray from QNews Magazine caught up with co-writer/director Wash Westmoreland.

Congratulations on the film. You co-wrote the script with your partner Richard Glatzerm who has since passed away, and I wanted express my sorrow for your loss.

Thank you. I really appreciate it. In my mind I co-directed the film with Richard.

What drew you to Colette?

She was an exceptional person. In her writings you come into contact with her tremendous personality. Richard discovered her and started reading her works.

Initially, the writing process was a dream. We went to France and found an abandoned house in the countryside… no phones, no internet, nothing to distract us. We wrote the first draft in ten days. We thought ‘let’s get this made’… and that was years ago.

When we pitched the idea, people did not connect with the script because they thought it was too out there. Colette’s expression of sexuality was said to make it a ‘niche film’. All these years later, she’s still too radical.

The script was written in 2001 so I gather Keira Knightley was not the first actress in mind?

Keira was 14 in 2001. Over the years we considered different actresses, but when we seriously starting looking around 2015 we thought, ‘Who could go from 19 years old to 34 years old? Who could project Colette’s confidence and sense of humour?’ We settled on Keira. She’s an amazing actress. We sent her the script and she connected with it. 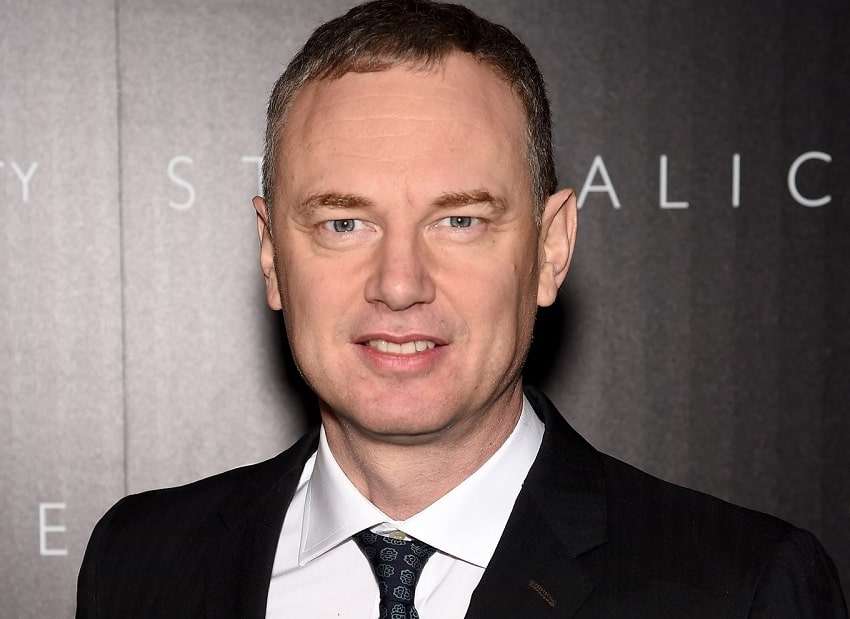 Willy, played by Dominic West, was a fascinating character.

It’s the story of their marriage. Willy exploited his wife. He is very much the villain of the piece, but why were these two people together? Why was Colette tied to him? Dominic brought so much to role as someone who is treacherous and gets away with it.

Is the final movie much different from the original conception?

Every year for 17 years we went back and attacked the script. We just kept thinking ‘Why can’t we get this made?’ But we kept working at it. Her life provided enough material for 10 seasons on HBO!

The character of Missy truly owns her sexuality. How was it writing and casting that role?

Missy is an extraordinary character. Richard and I, as gay filmmakers, were excited to have this giant LGBTQ explosion in the middle of a heterosexual marriage! Colette starts exploring her sexuality, and we meet Missy. It was an incredible opportunity to present someone really barracking for the transgender community.

‘He’ lived very publicly as a male, wore trousers, wore a monocle, smoked cigars, was called ‘he’ by many of his associates… Missy very much impacted the way Colette thought because Missy was so far ahead of everyone, living her own truth. 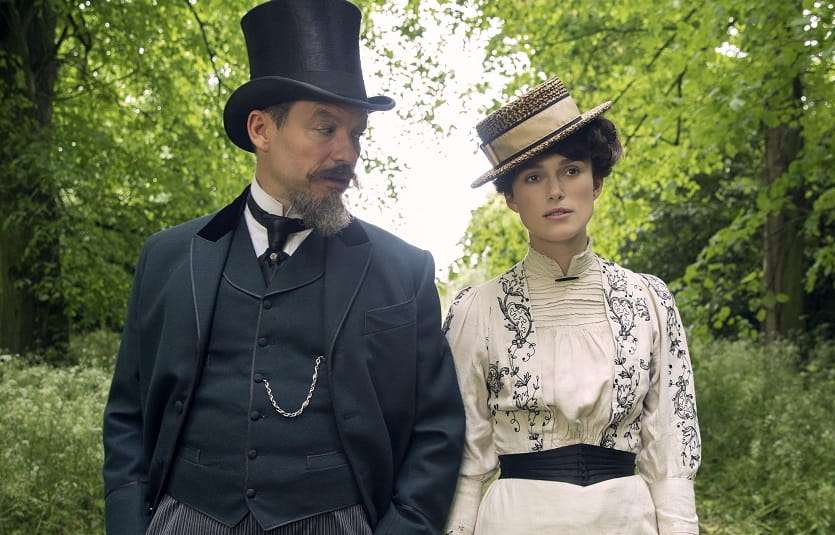 You cast Jake Graf in the film – a transgender actor.

Part of the process of casting Missy was workshopping and meeting with a lot of transgender actors. Missy had the body of a cisgendered woman, so we ended up with a cisgendered actor to play that role.

But in the process of casting we met many transgender actors who stated that they don’t only want to play trans roles, so I cast transgender actors in the movie without drawing attention to it. A quiet revolution happened. A great actor can play anything.

Colette opens in Australian cinemas this Thursday (December 20). Watch the trailer below: