A new gay bar has opened on Queensland’s Gold Coast to give the region’s “disconnected” LGBTIQ+ community a much-needed place to meet.

He hopes it becomes a meeting place for the “scattered” community to feel safe and included, after the Gold Coast has spent the past two years without a gay bar.

“We seem to be losing the gay culture on the Gold Coast because there was nothing,” Duncan told ABC News.

As a result, the Coast’s “disconnected” community typically headed to Brisbane “where they could find the scene,” he said.

“We just needed somewhere to be able to meet face to face,” Duncan said.

“Having a venue like this where you can sit, chat, relax, and actually have a few drinks and some food with people just enables that opportunity to connect personally.

“I’m hoping that it’s going to bring a lot more people together.”

Chameleon Lounge Bar is open seven days a week, located on Albert Avenue in Broadbeach with entry via Surf Parade. 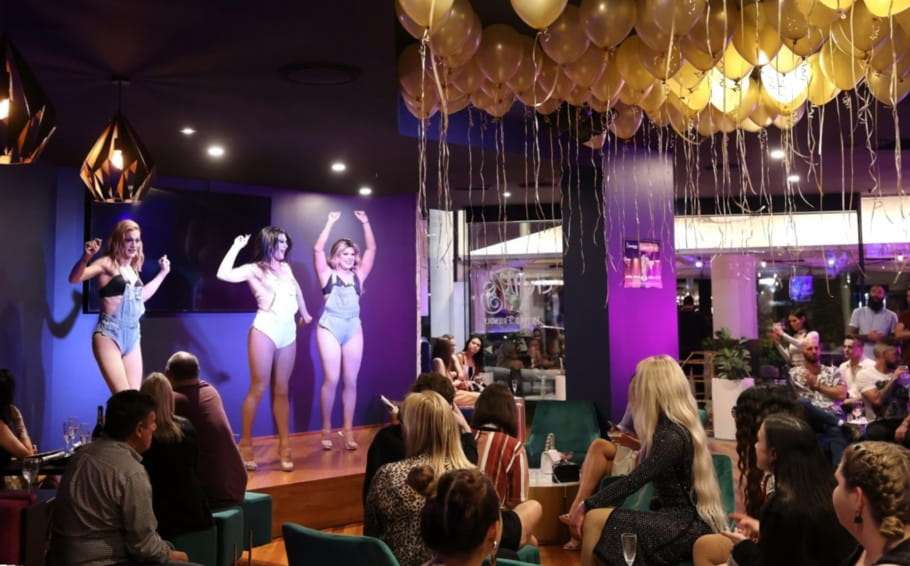 He said the lack of LGBTIQ+ visibility has a negative impact on the large population that do reside on the Coast.

“Kids want to go out and have a good time [which] means them going into a straight venue which, on the surface, is okay,” he said.

“But if they’ve taken a partner with them they can’t hold hands. They can’t show public displays of affection.

“They generally have to not be themselves.

“Now we finally have a safe space. They can be flamboyant or as quiet as they want to.”

Sicilini said he’s aware of other venues and events for the LGBTIQ community also planned for the Gold Coast.

In May, his group Gold Coast Rainbow Communities organised the first Gold Coast Pride Festival, with a Pride March along Surfers Paradise Beach.

A few hundred people, decked out in rainbow colours and waving pride flags, marched along the beach towards the iconic Surfers Paradise sign.